We Live For This

Team British Columbia has been awarded the Claude Hardy award, an award that recognizes the talent and dedication of a Provincial/Territorial Mission team twice, in 2013 and 2015.

During the Games, the participants representing British Columbia can be seen wearing blue, red and white uniforms. 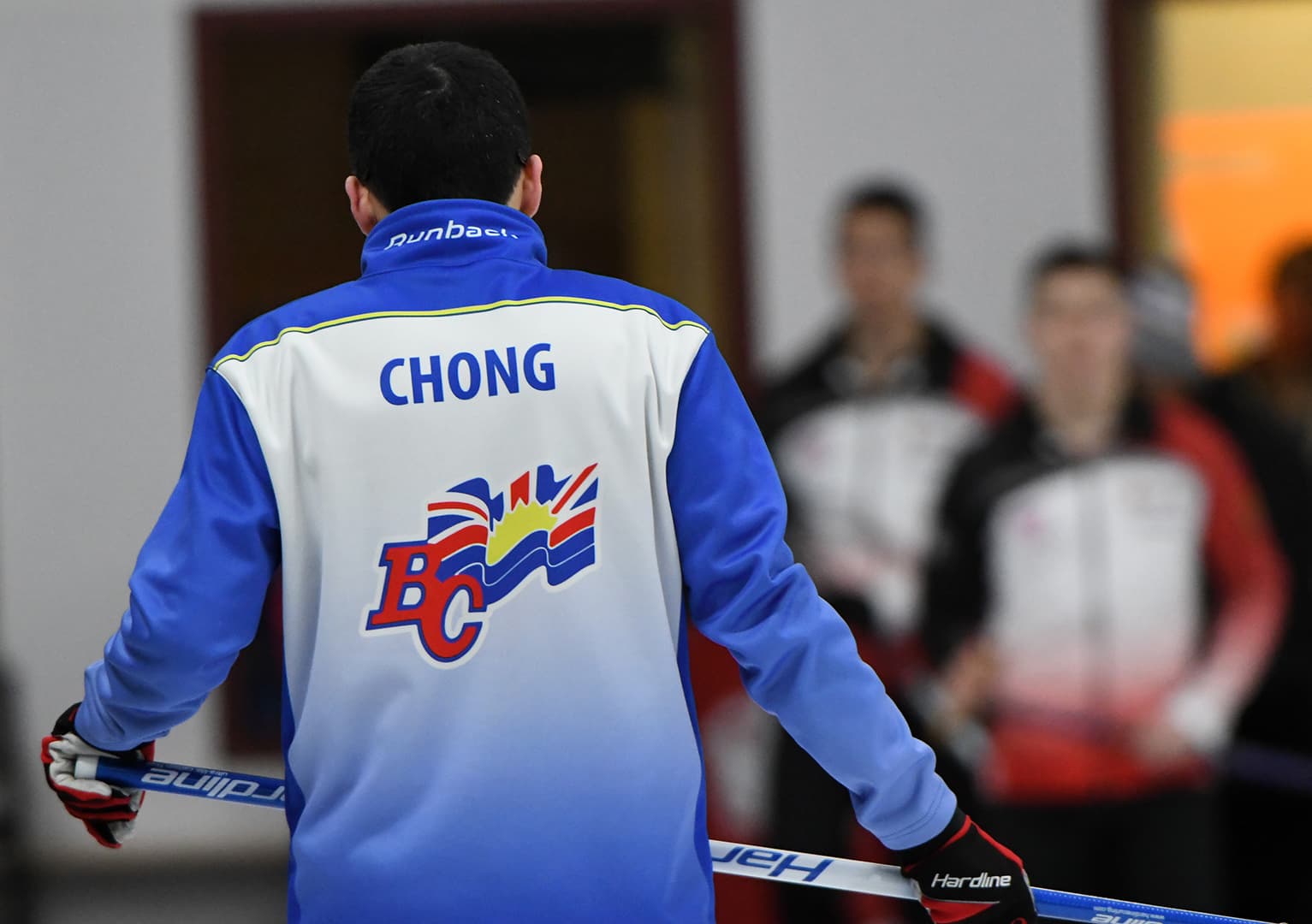 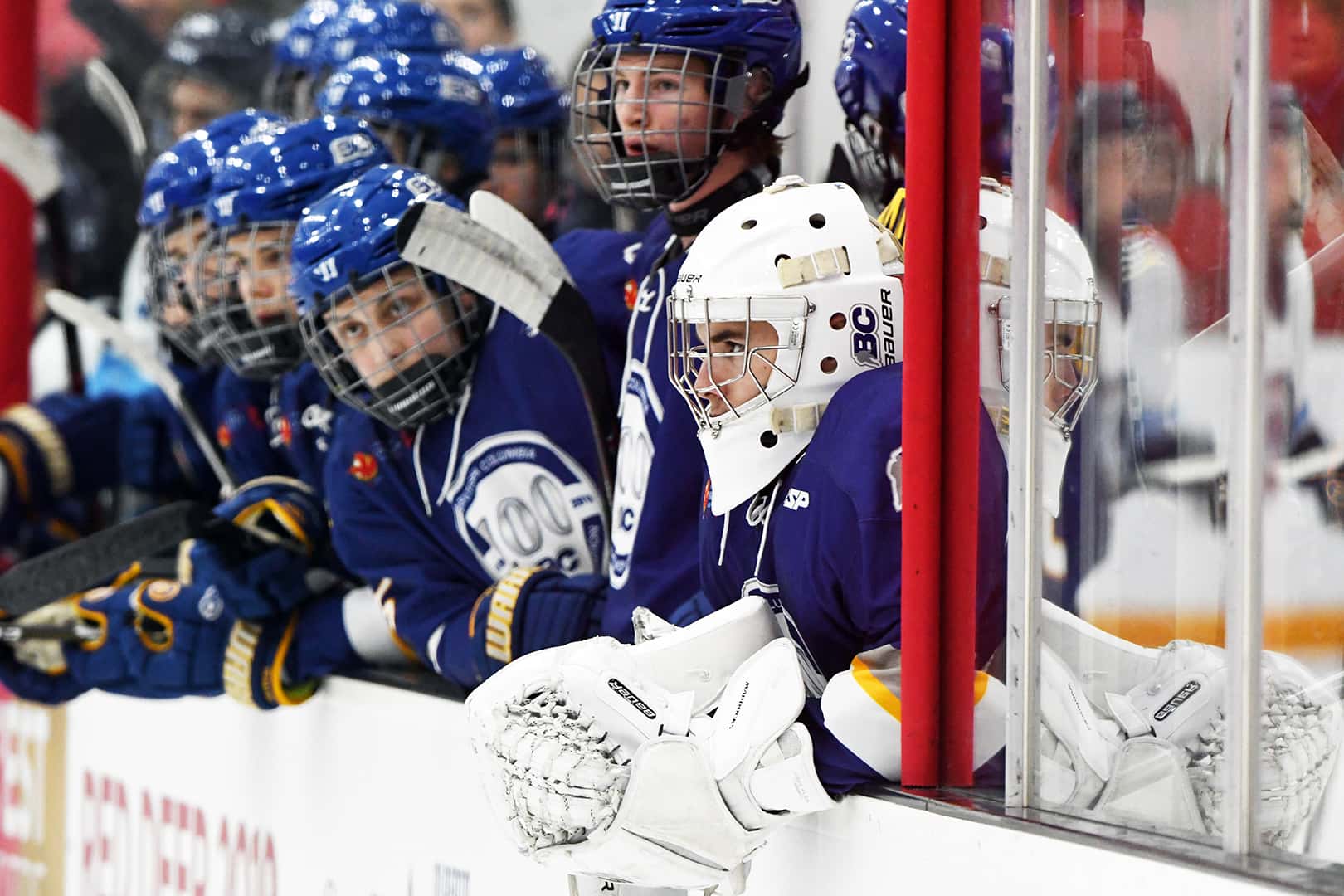 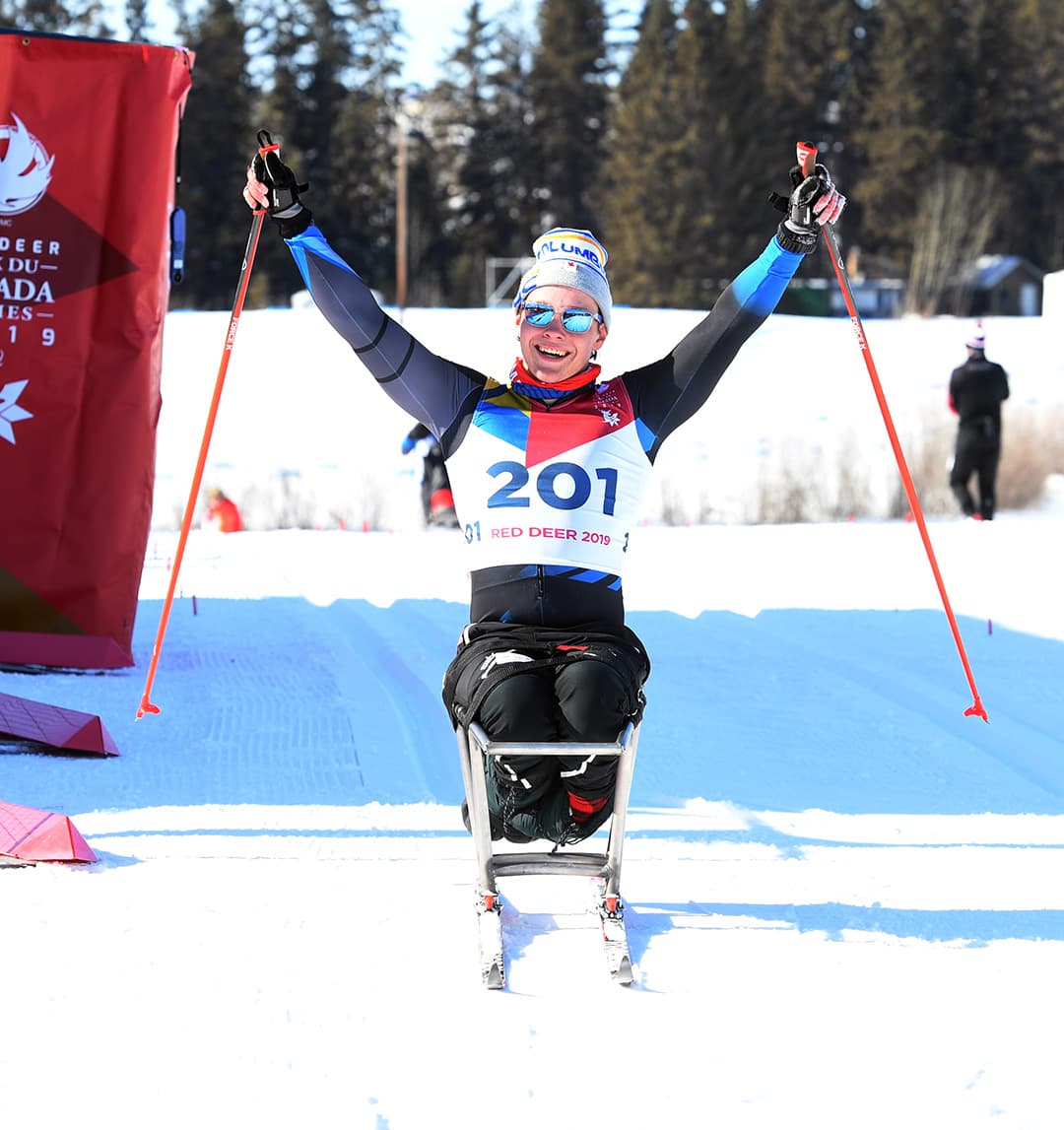 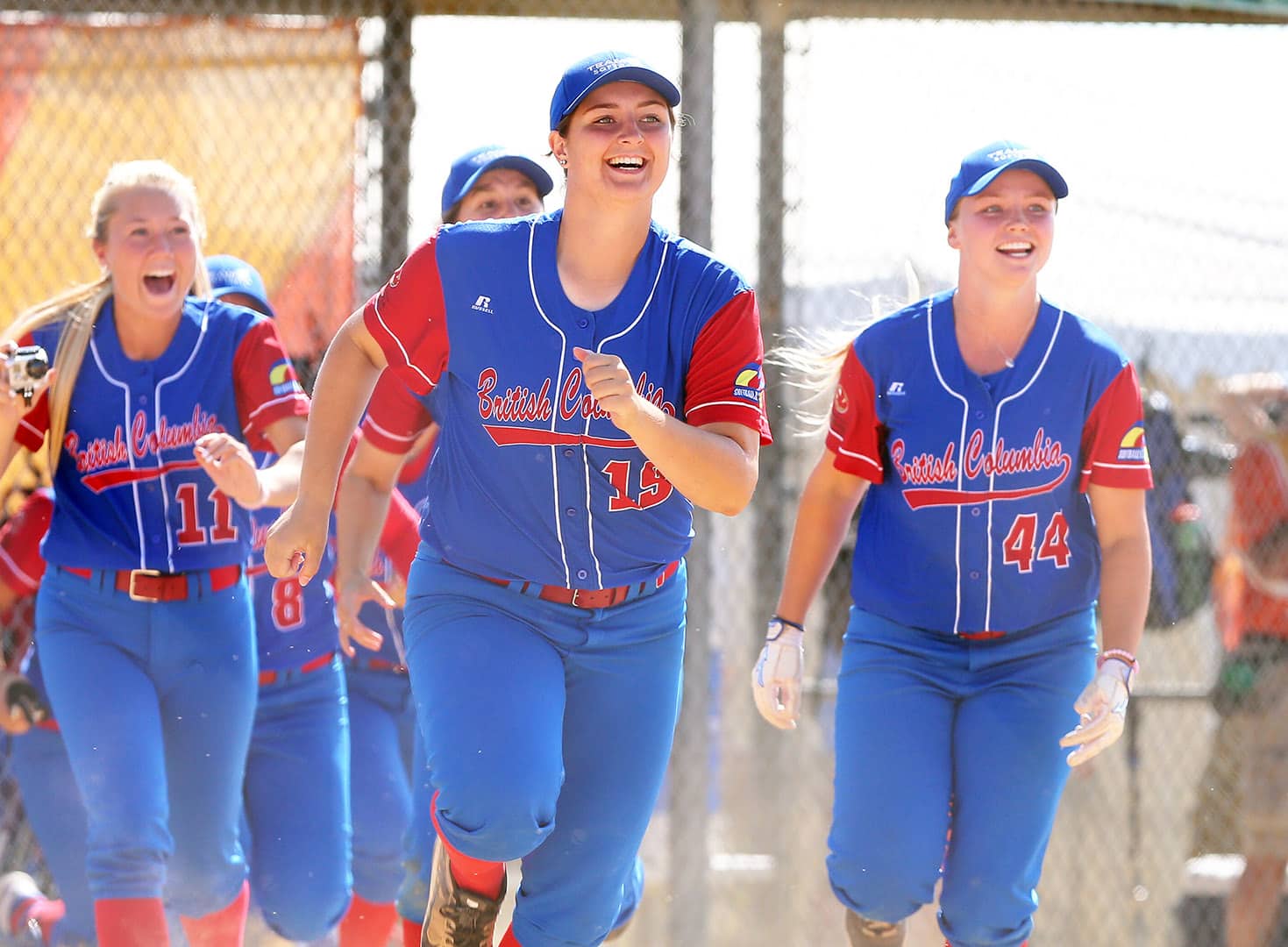 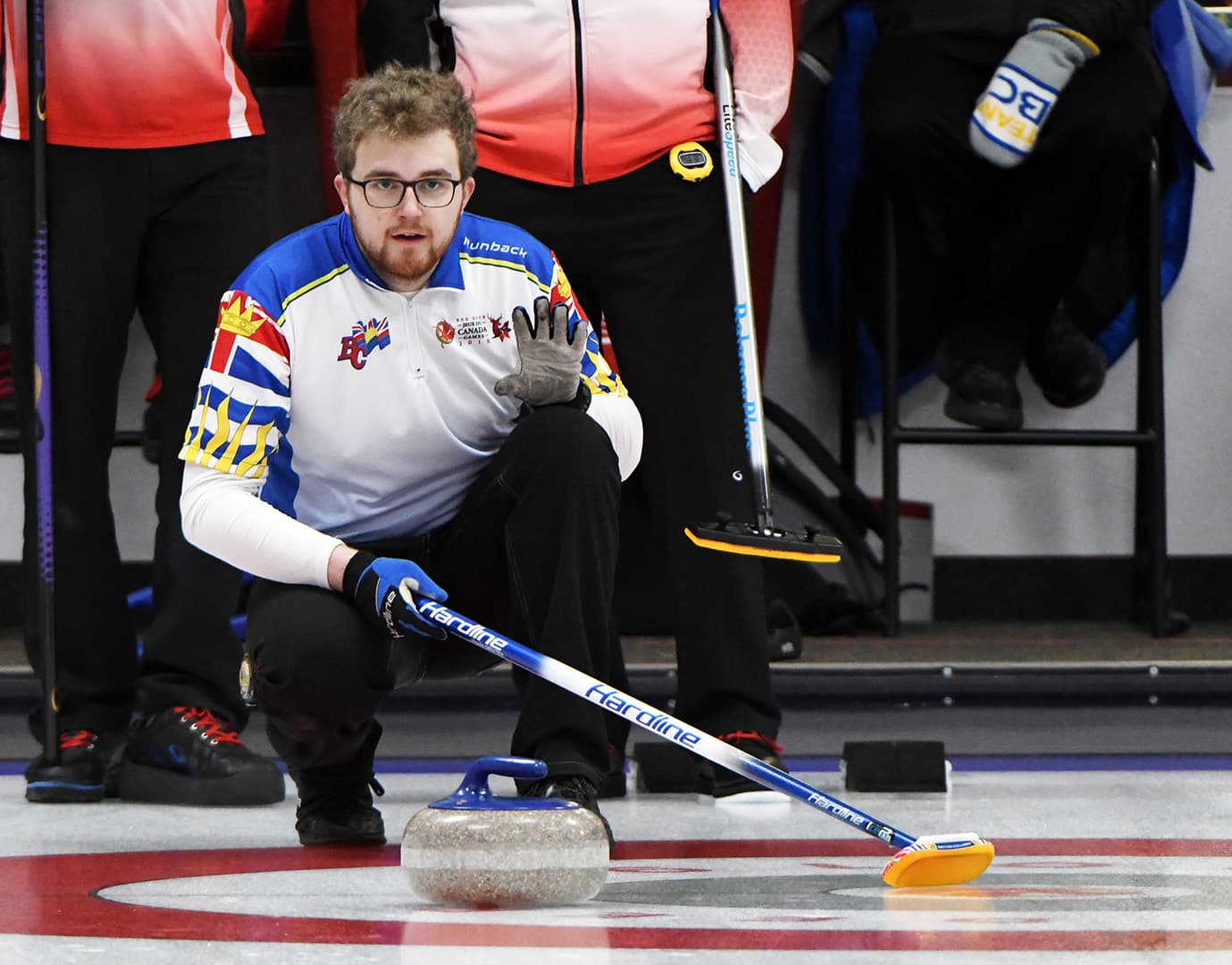 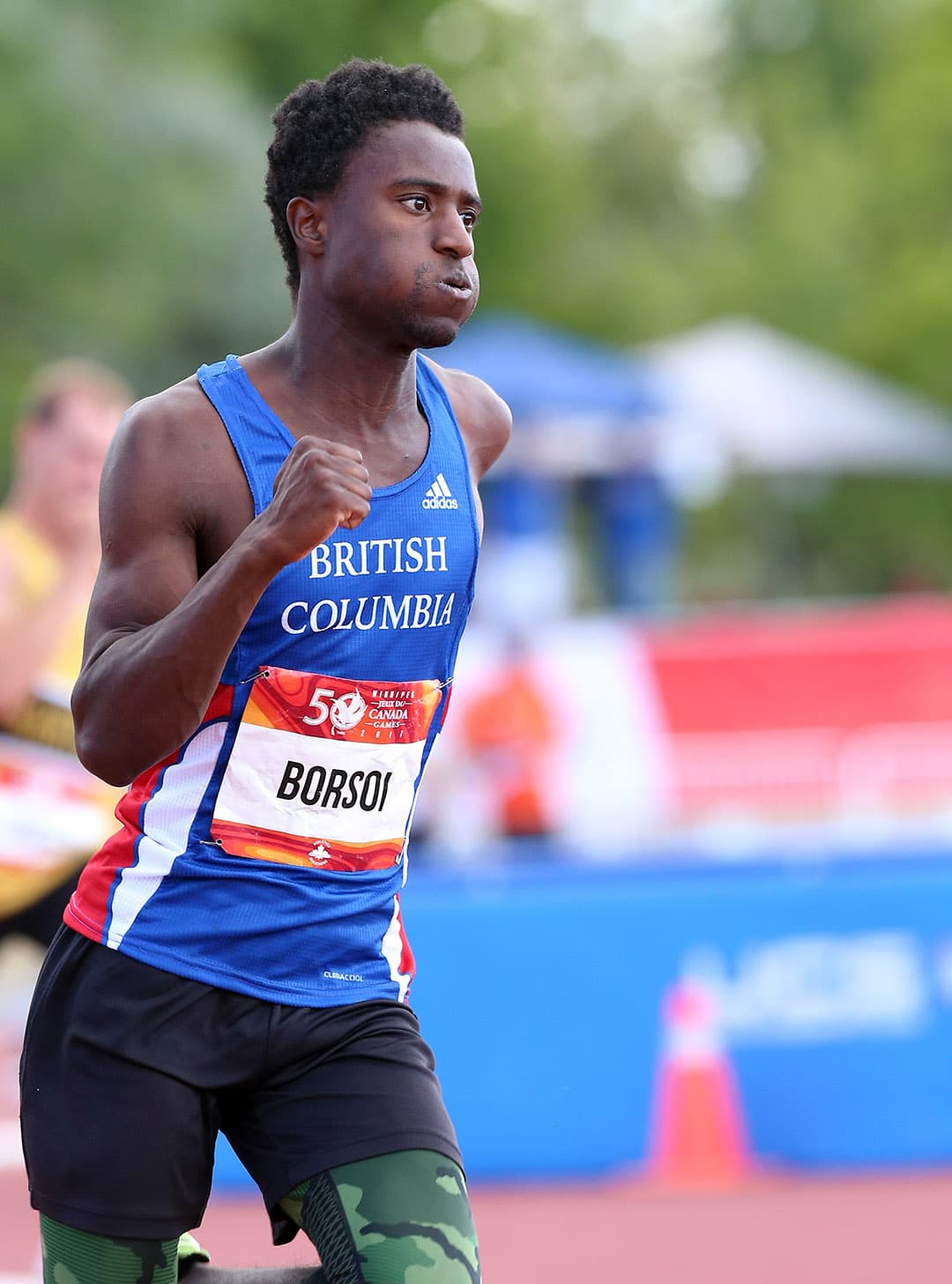 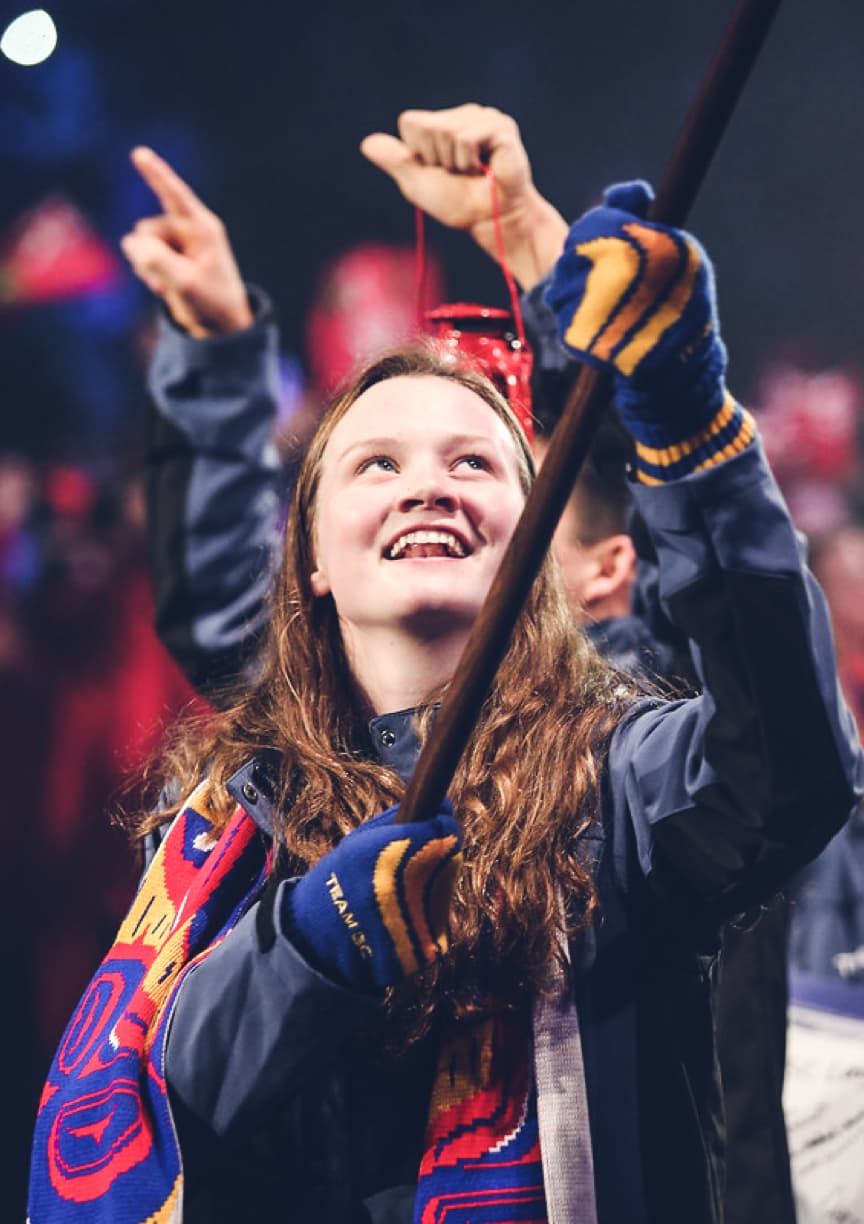 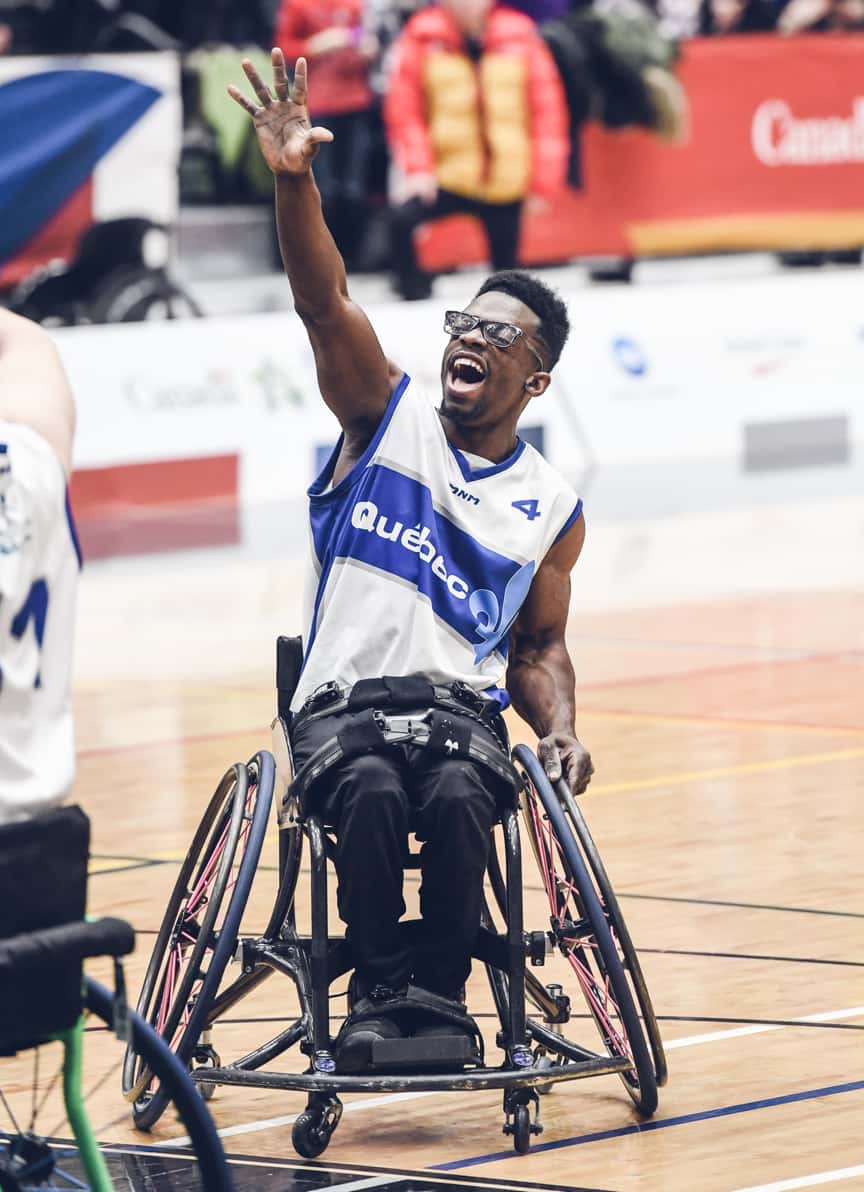 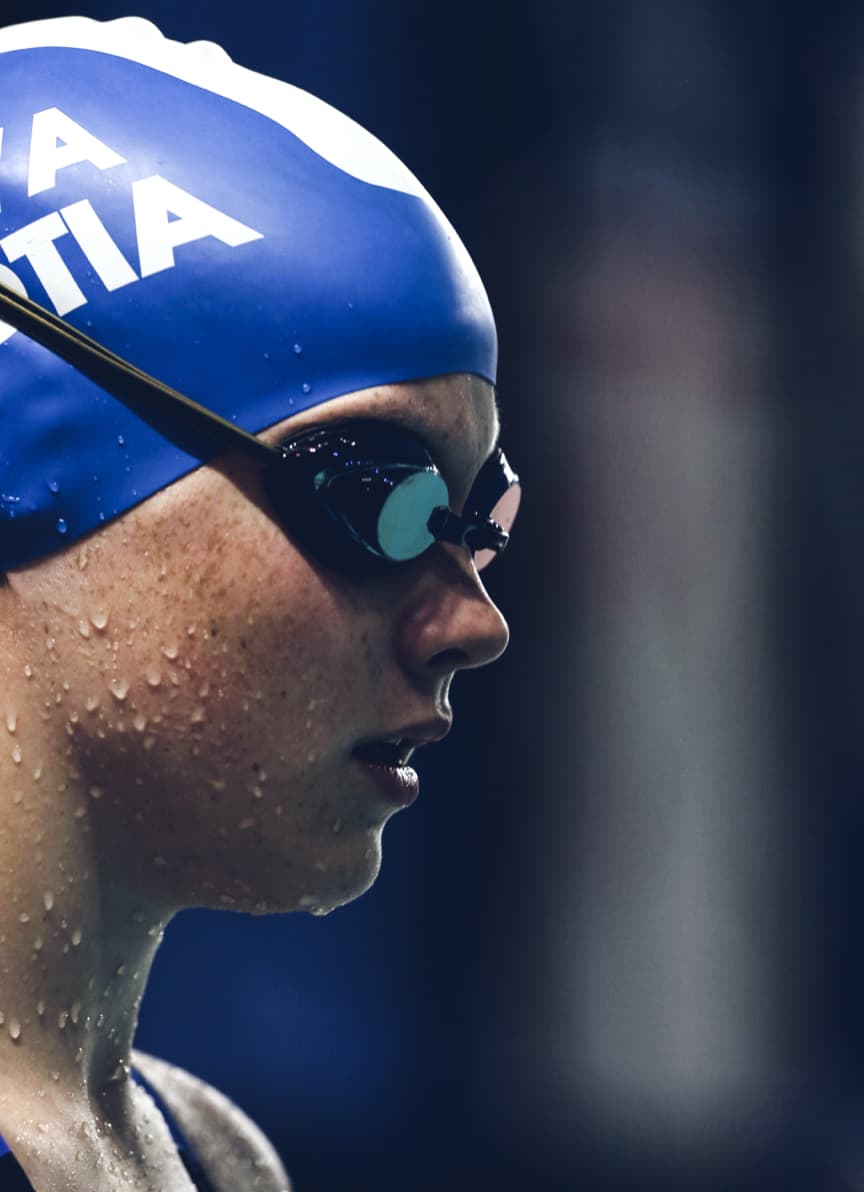 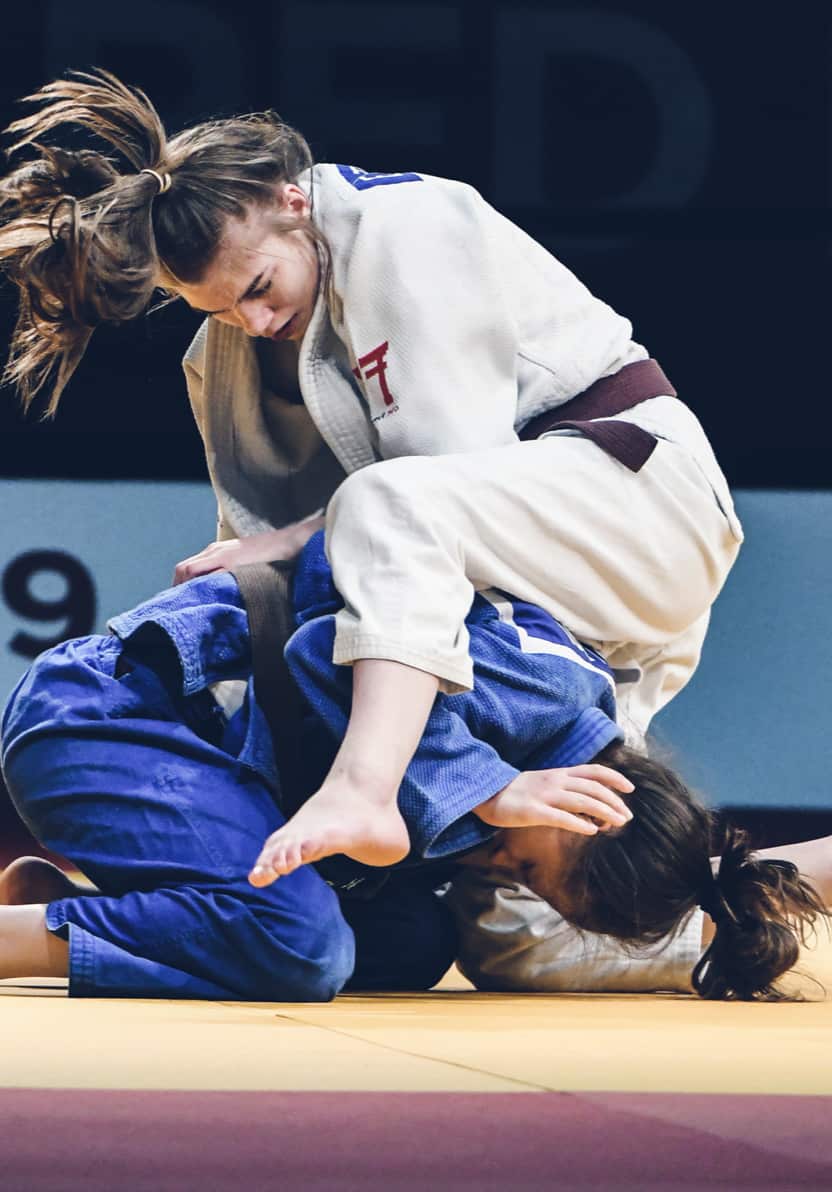