From far and wide and pitch to hit

Baseball premiered as an official Olympic sport at the 1992 Barcelona Olympic Summer Games but had previously been a demonstration sport at the 1984 and 1988 Games.

Team Canada played in the last three official Olympic tournaments in 2004, 2008 and 2020. In recent years, Canada has had great success at the Pan American Games winning gold in both 2011 and 2015.

Baseball has been featured on the summer program since the inaugural 1969 Canada Summer Games in Halifax/ Dartmouth, NS. Notable alumni include Stubby Clapp, Russell Martin, and Jeff Guiel. 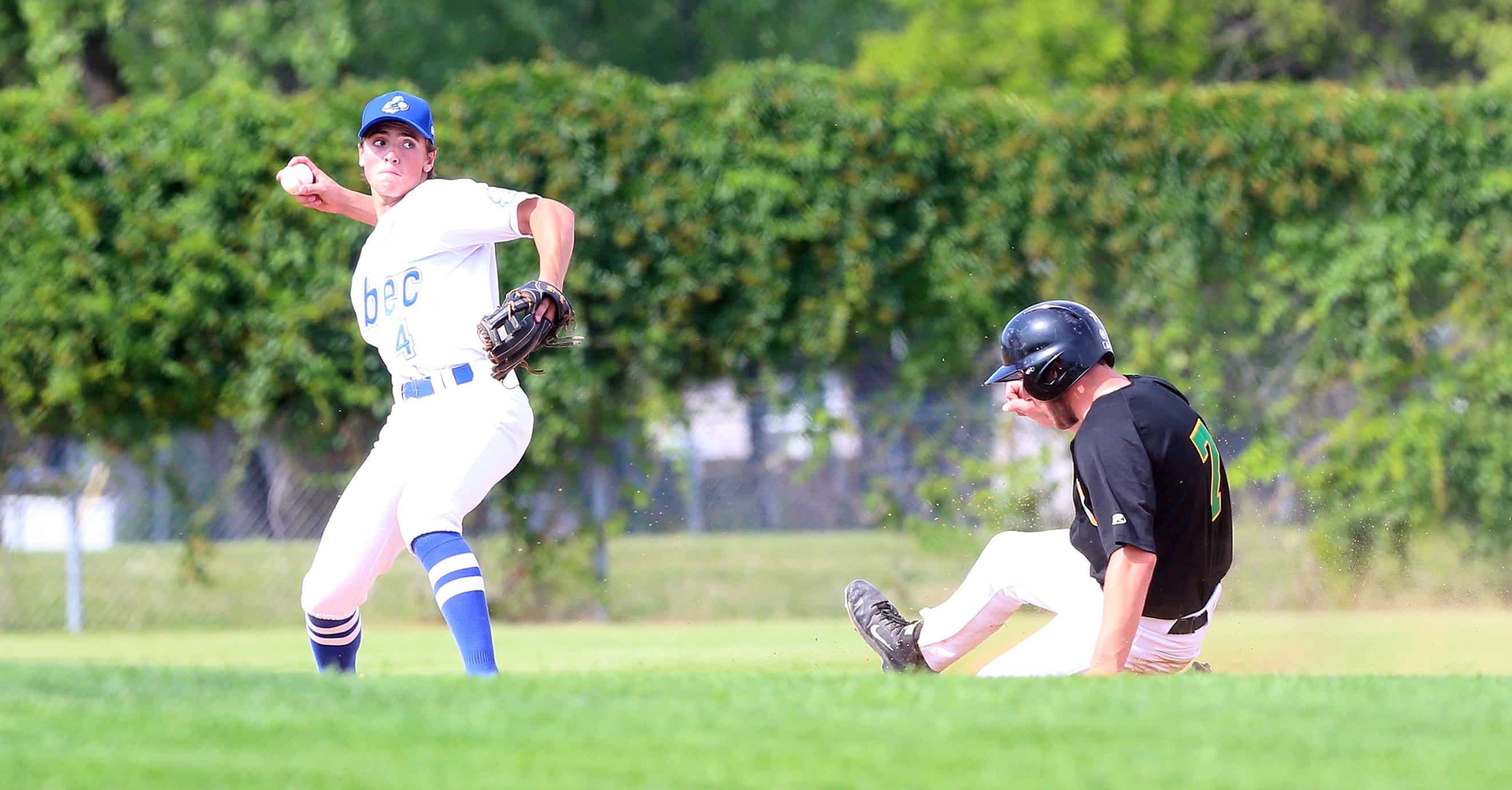 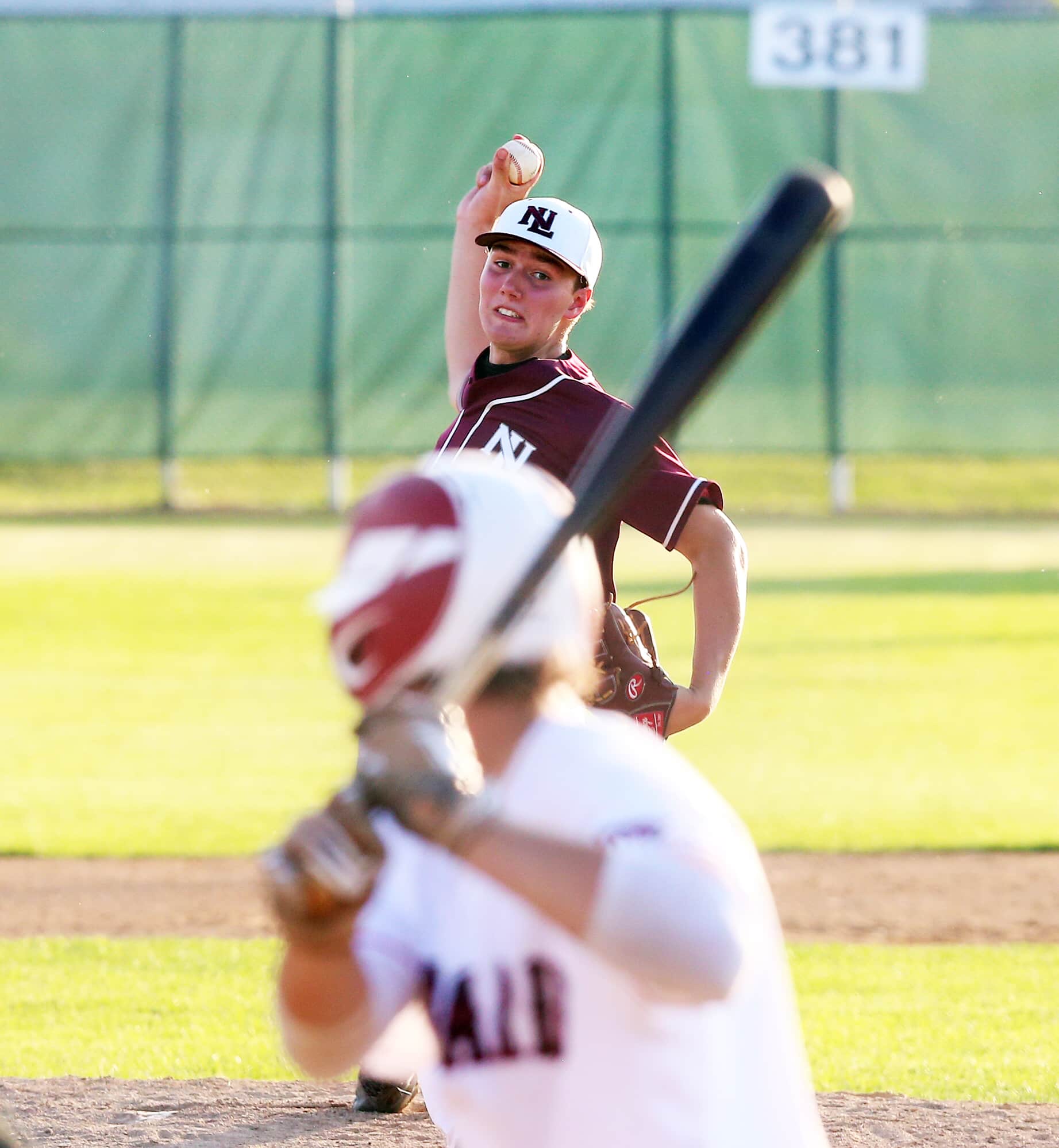 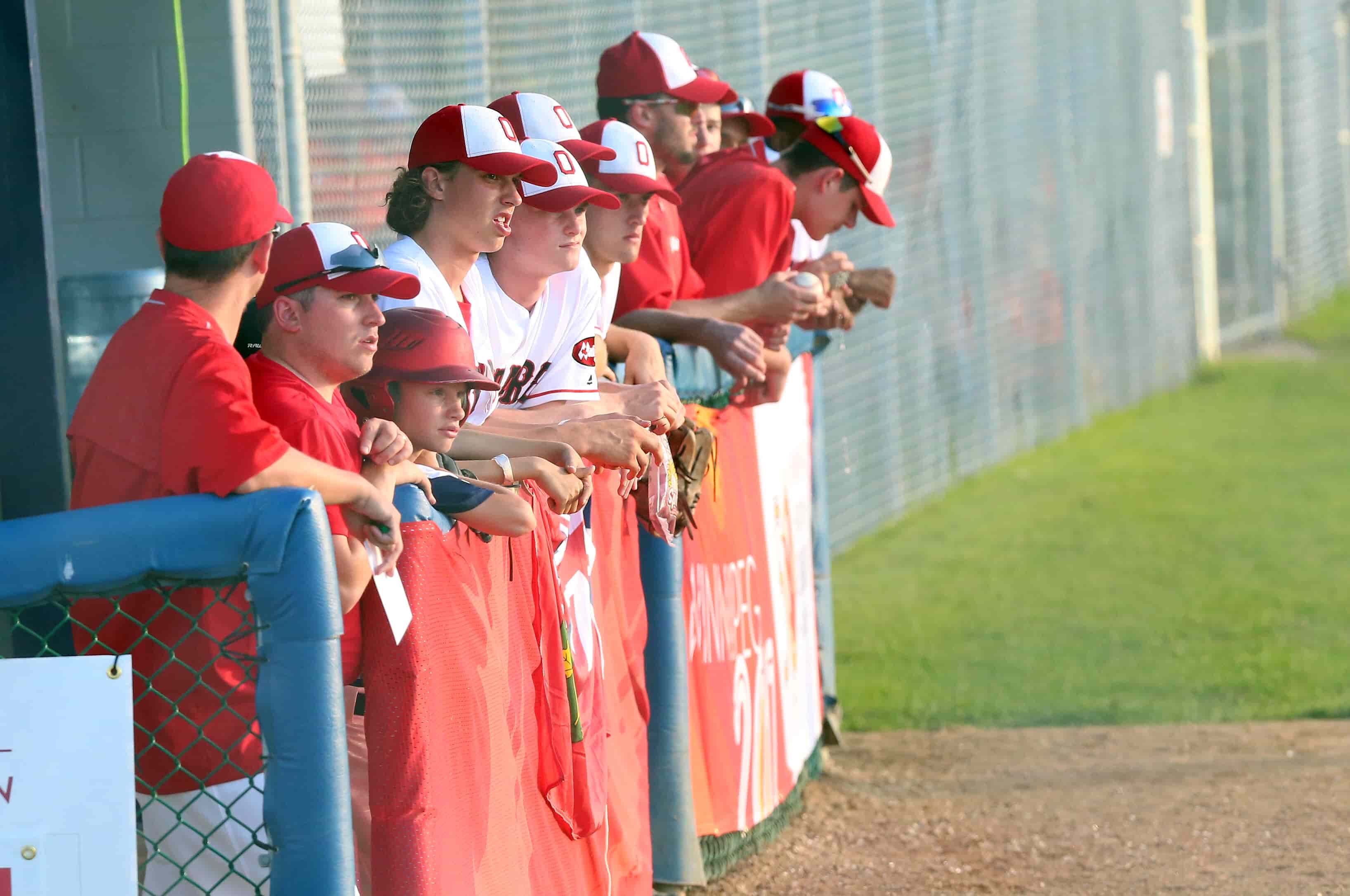 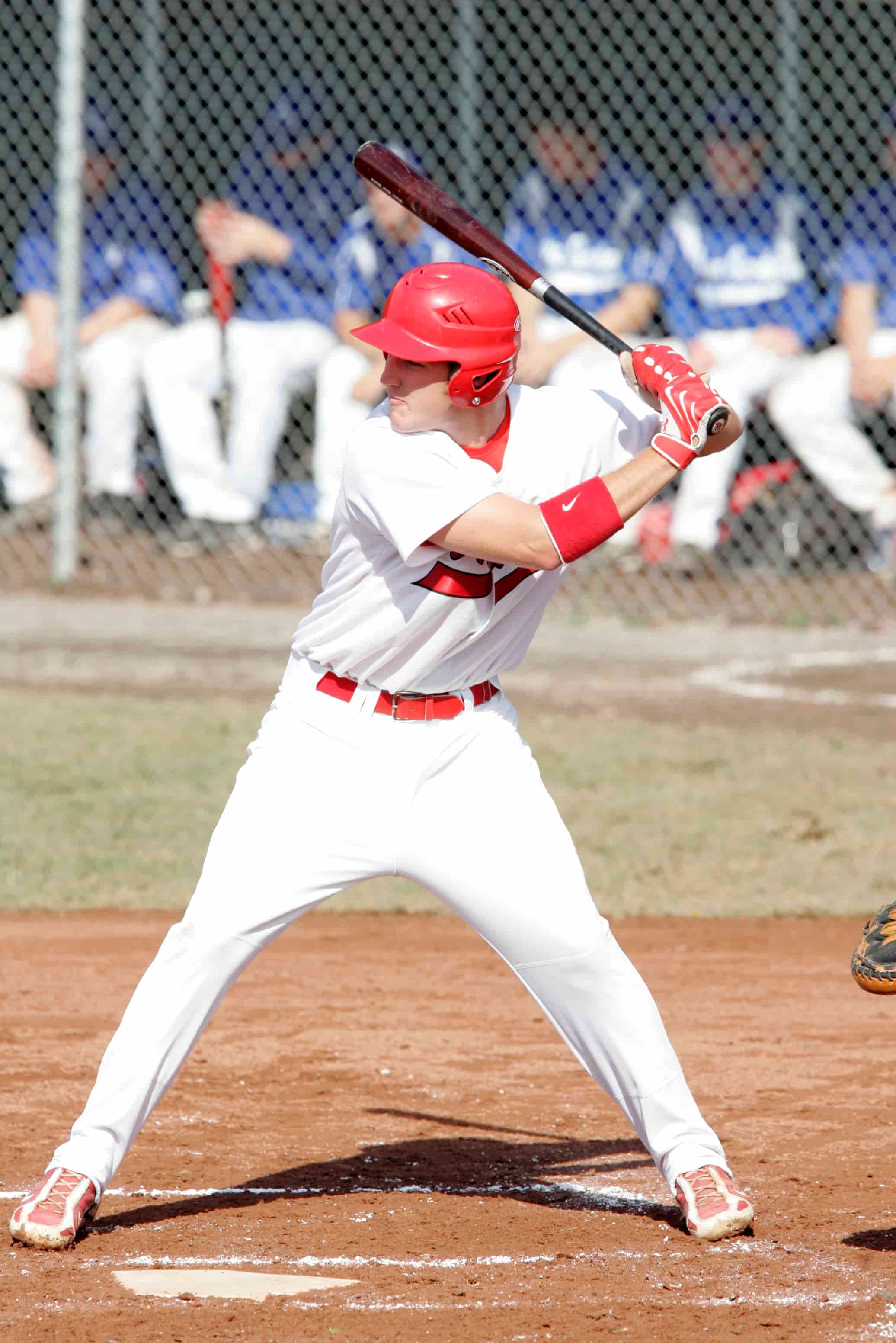 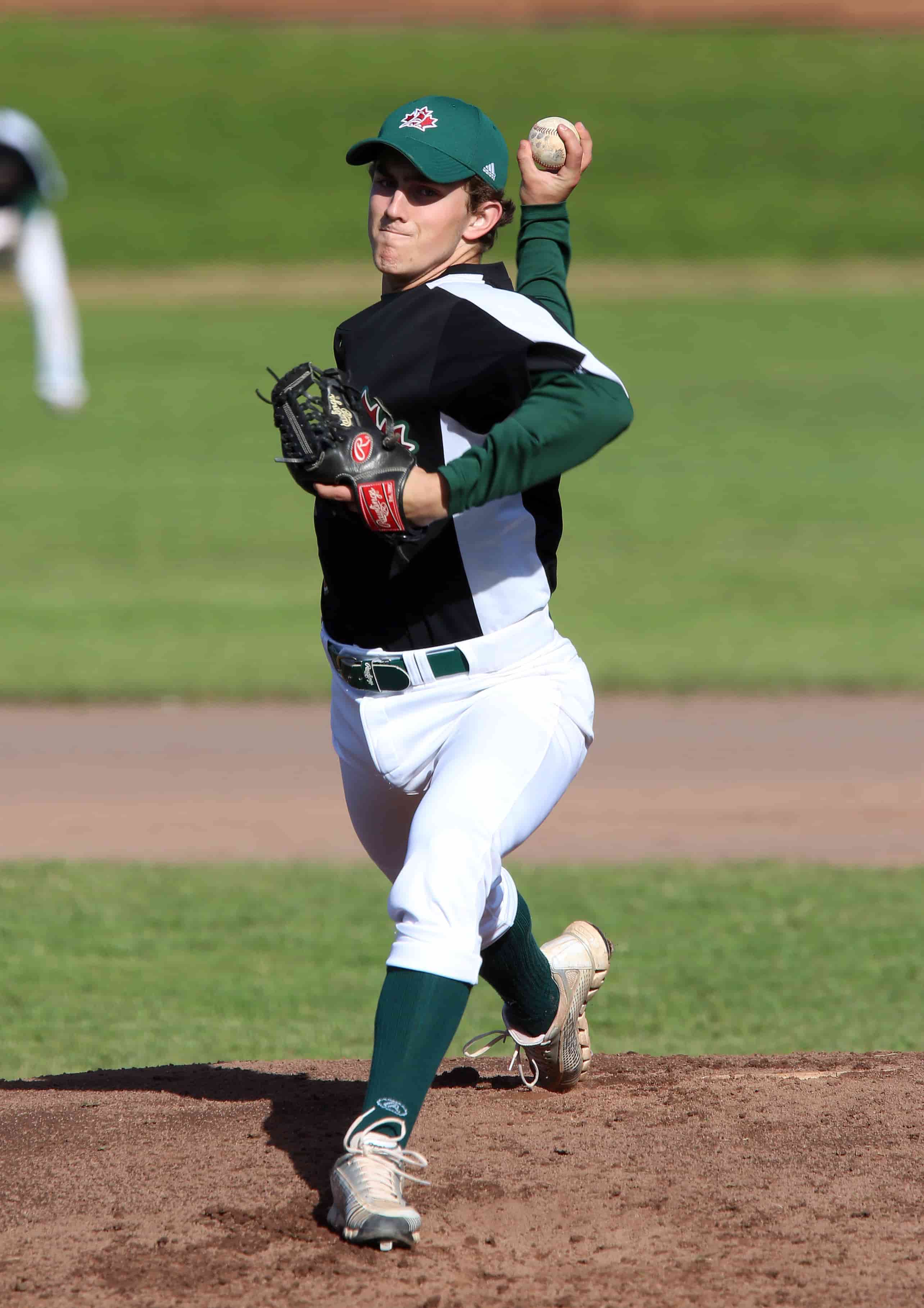