Unapologetically athletic, Canada has a rich history in the ring.

Boxing returned to the Canada Games stage in 2019 after a longstanding showing on the winter sport program from 1971-2011. While only male athletes have competed to date, female athletes will square off as of the 2023 Canada Games for the perfect one-two punch.

Since its inclusion in the Olympics in 1904, boxing has been staged at each Games with the exception of 1912. Team Canada has a rich Olympic history in the ring dating back to Antwerp 1920.

Most notably, Olympic champion and Canada Games alum Lennox Lewis is enshrined in both Canada’s Sports Hall of Fame and the International Boxing Hall of Fame. 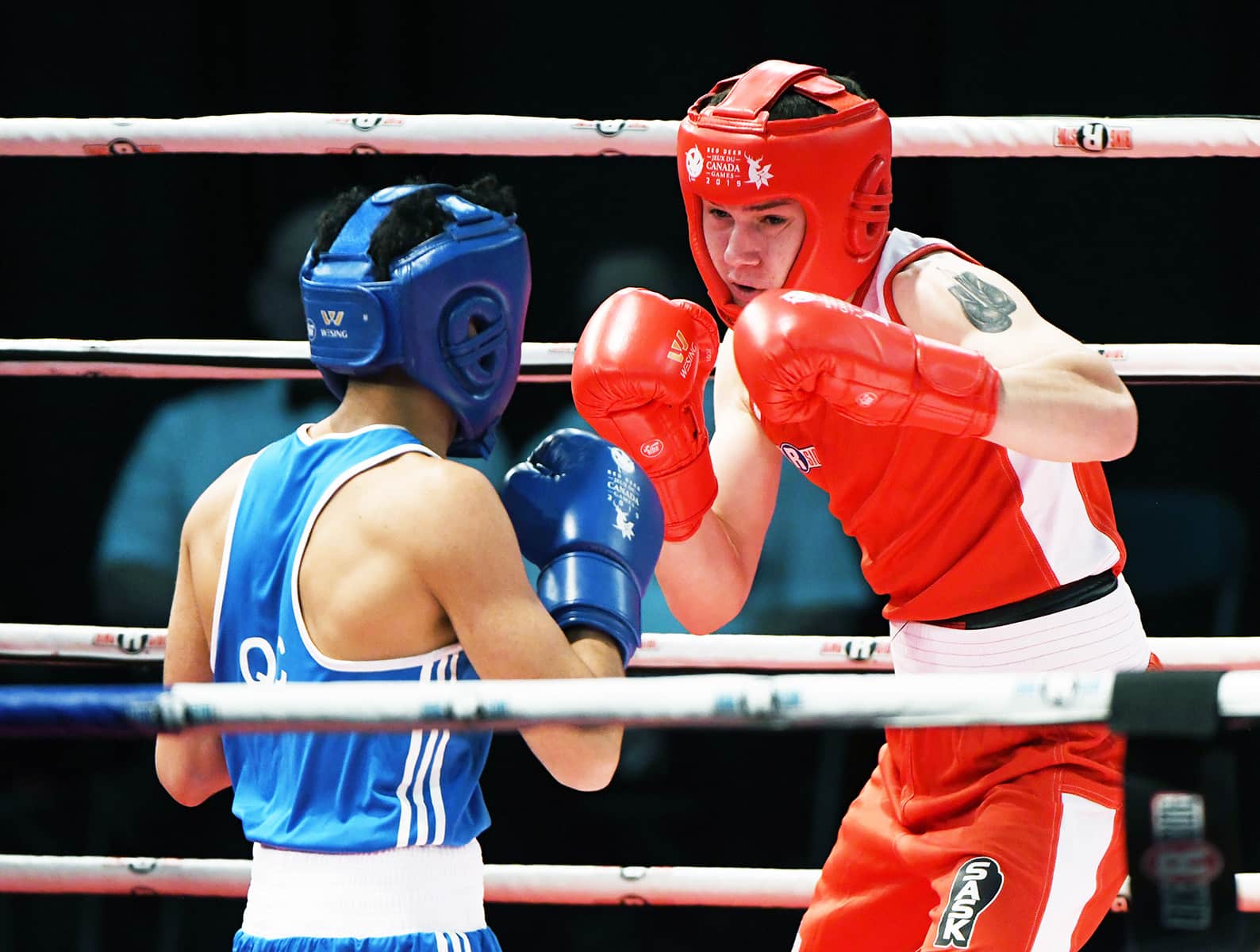 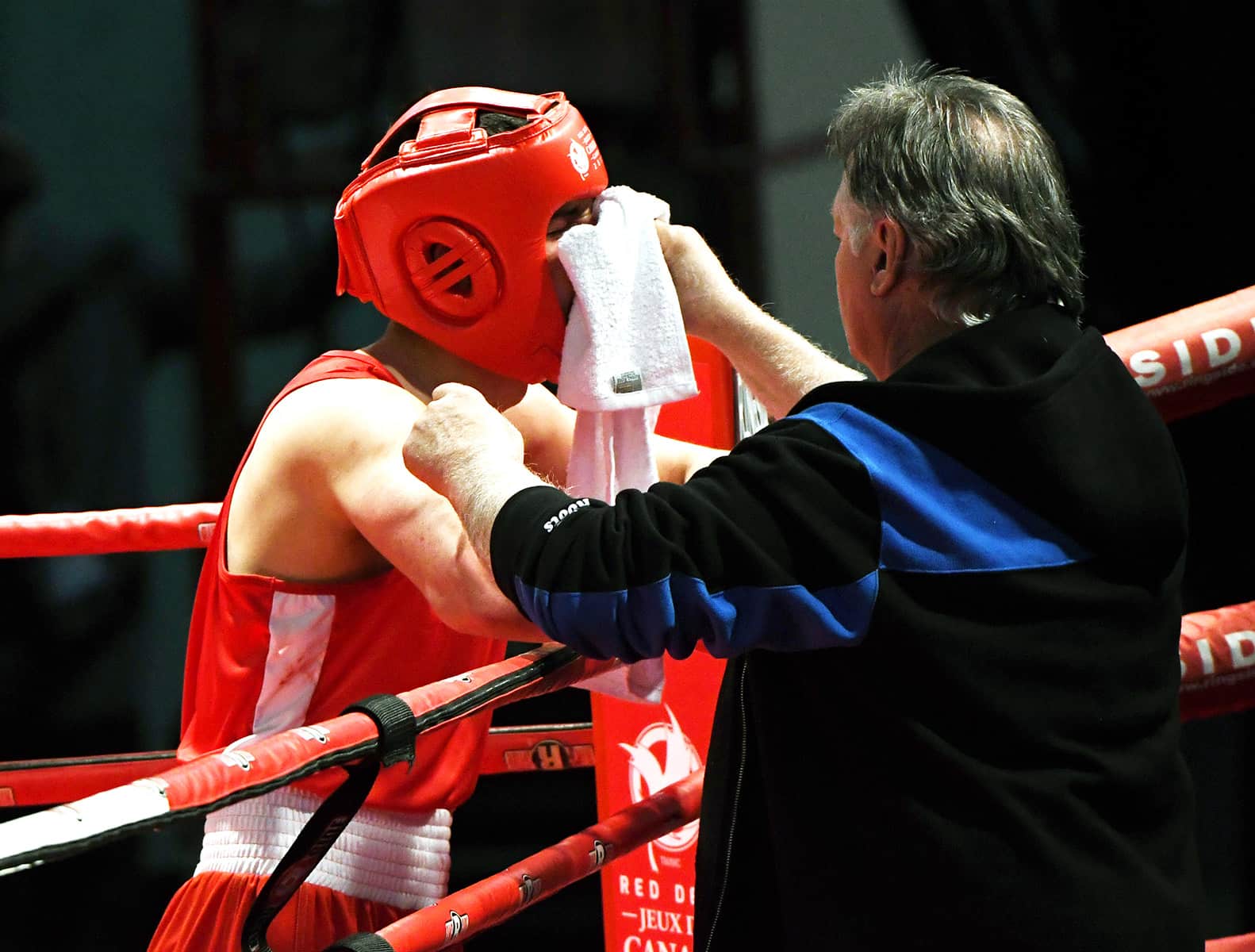 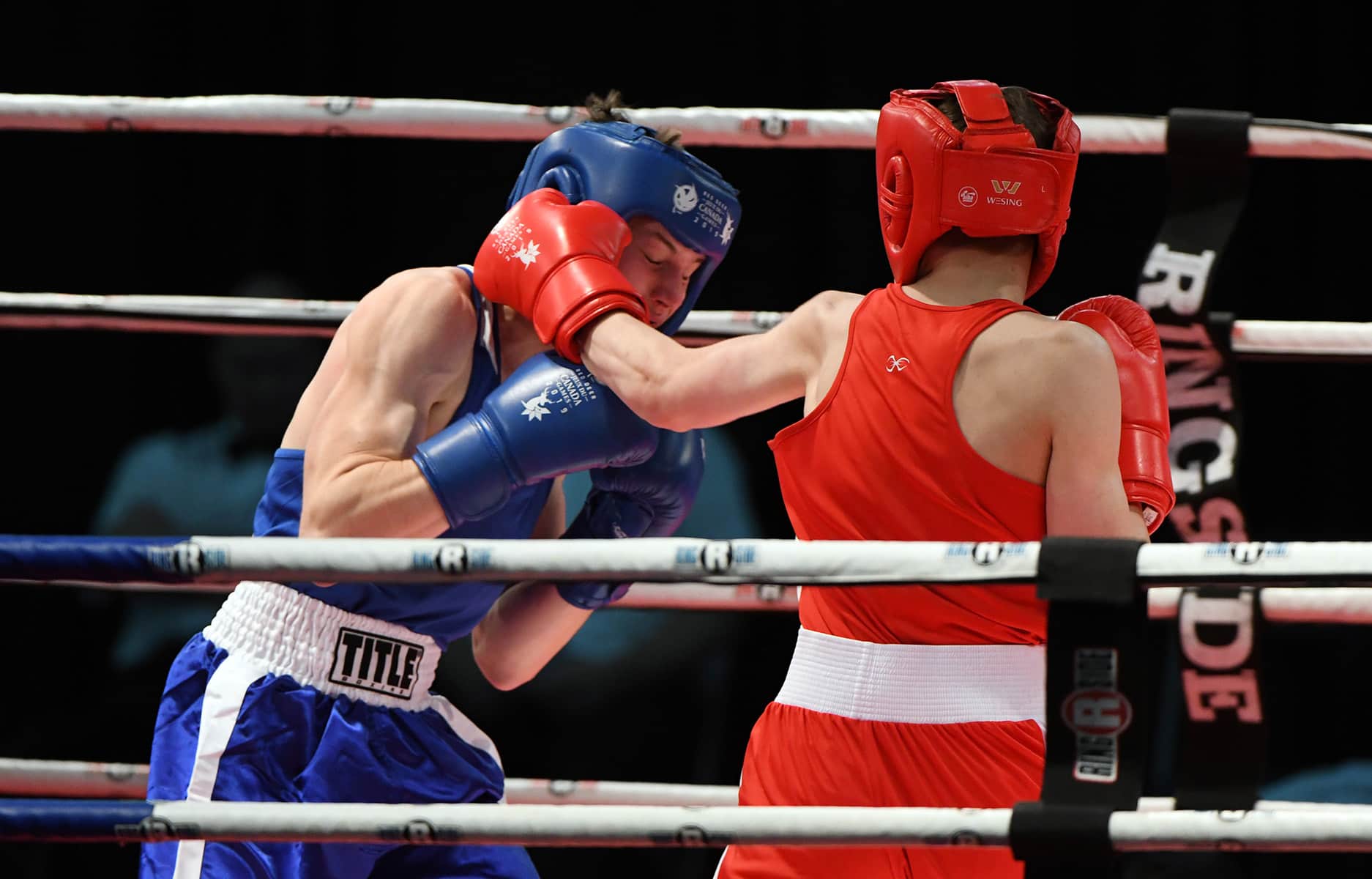 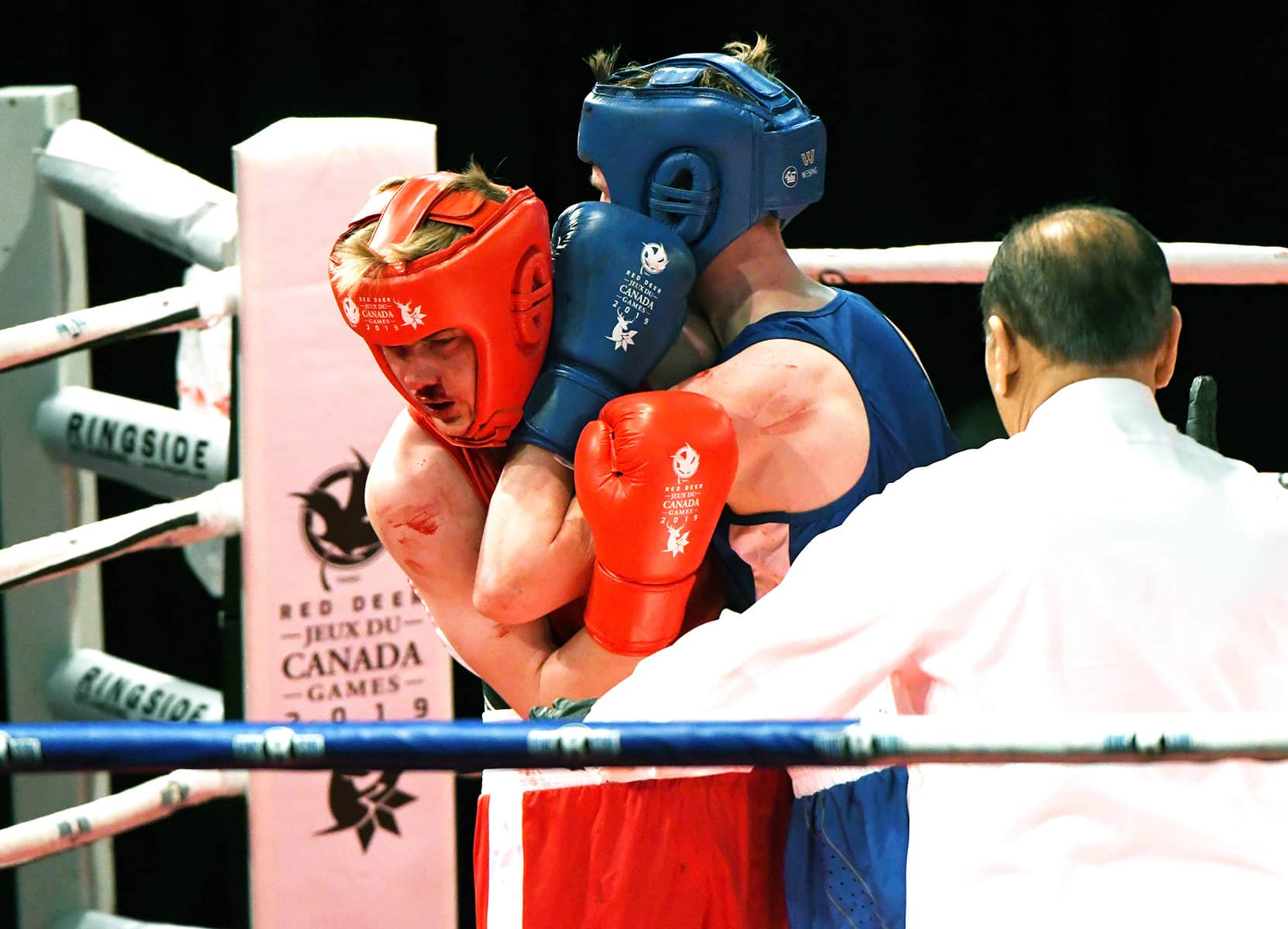 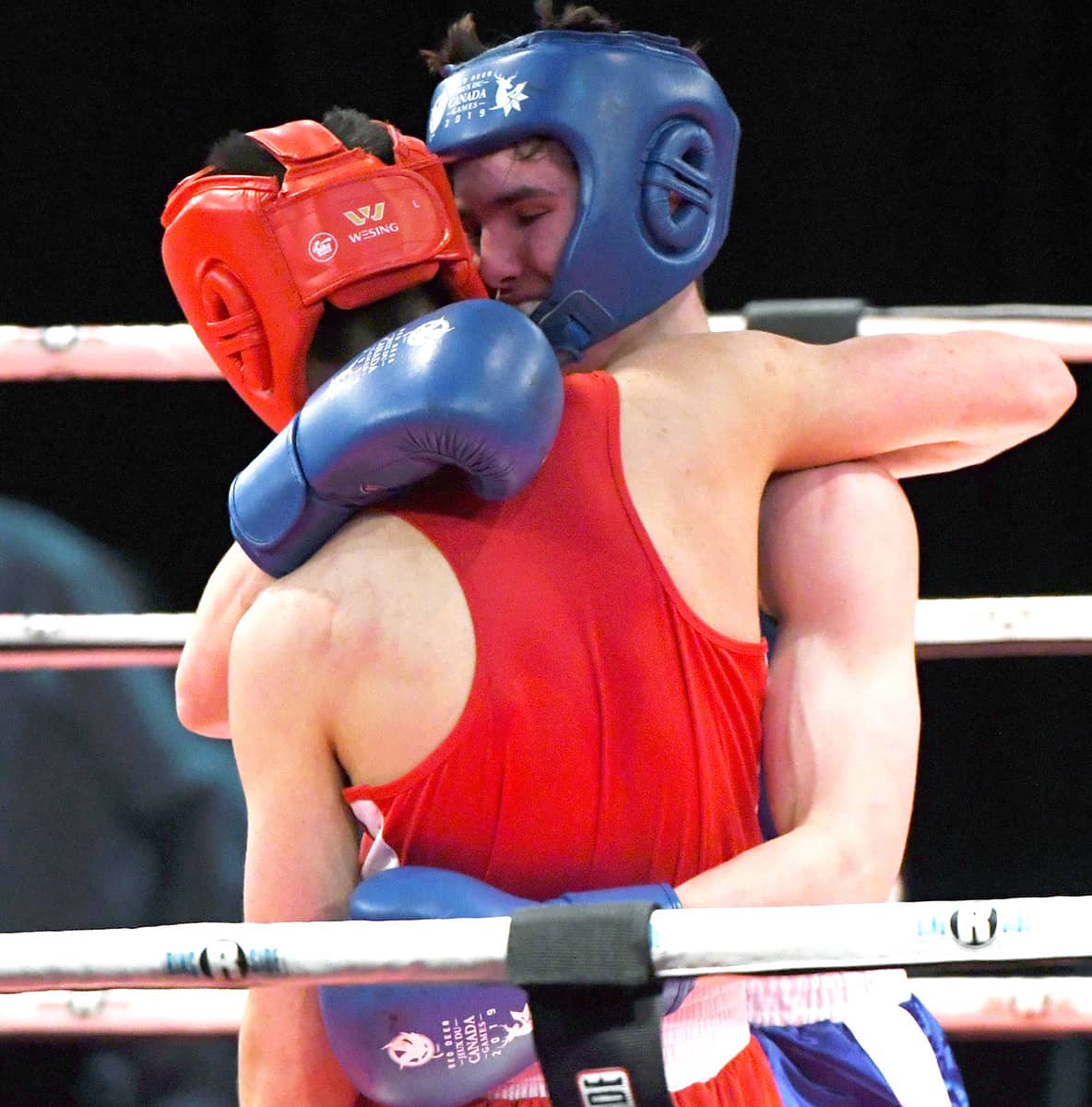