From paved roads to dirt hills, cycling has always moved Canadians and is one of the oldest sports in history.

One of numerous sports that finds its roots as a method of transport, cycling is one of the few sports to have always featured on the Olympic program. Road cycling missed out on the 1900, 1904, and 1908 Games, and women’s competitions only began in 1984. Mountain biking was added to the Olympic program in 1996, and has remained since. Canada has won six Olympic medals, three in road and three in mountain.

Road cycling has featured on every Canada Summer Games program since 1969. Meanwhile, mountain bike first featured in 1997, and has remained on since. Notable alumni include Olympians Catharine Pendrel, Laura Brown, and Hugo Houle. 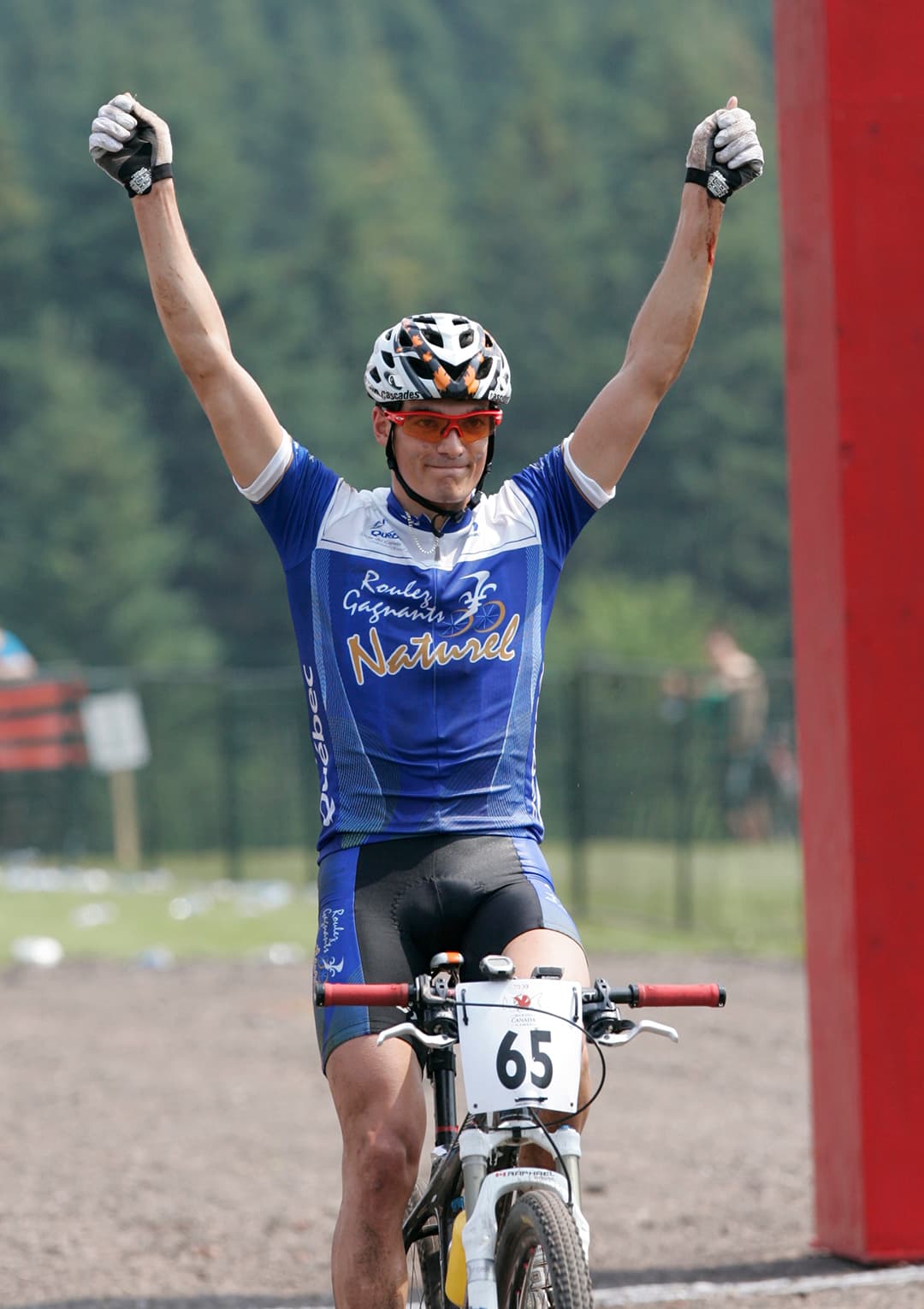 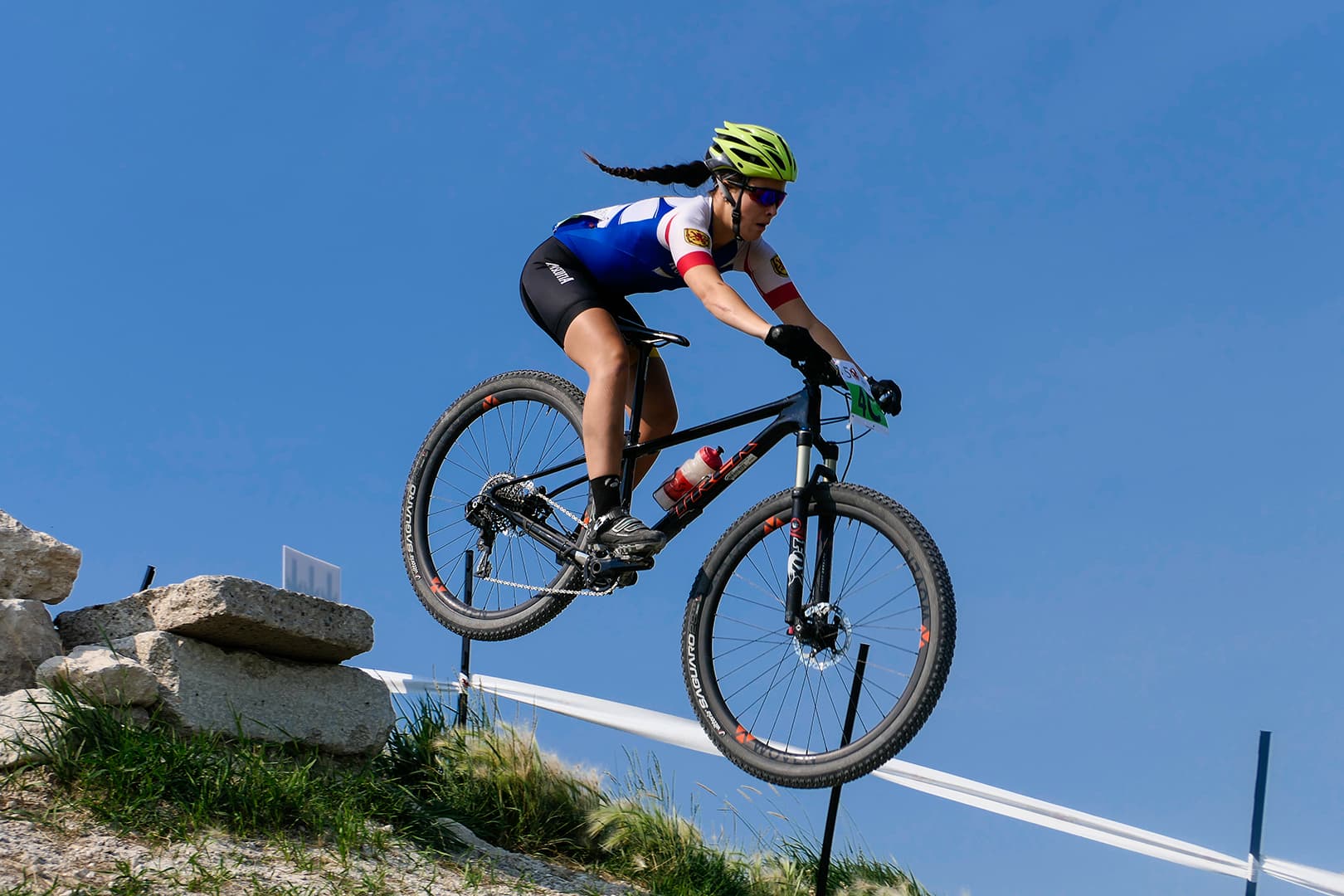 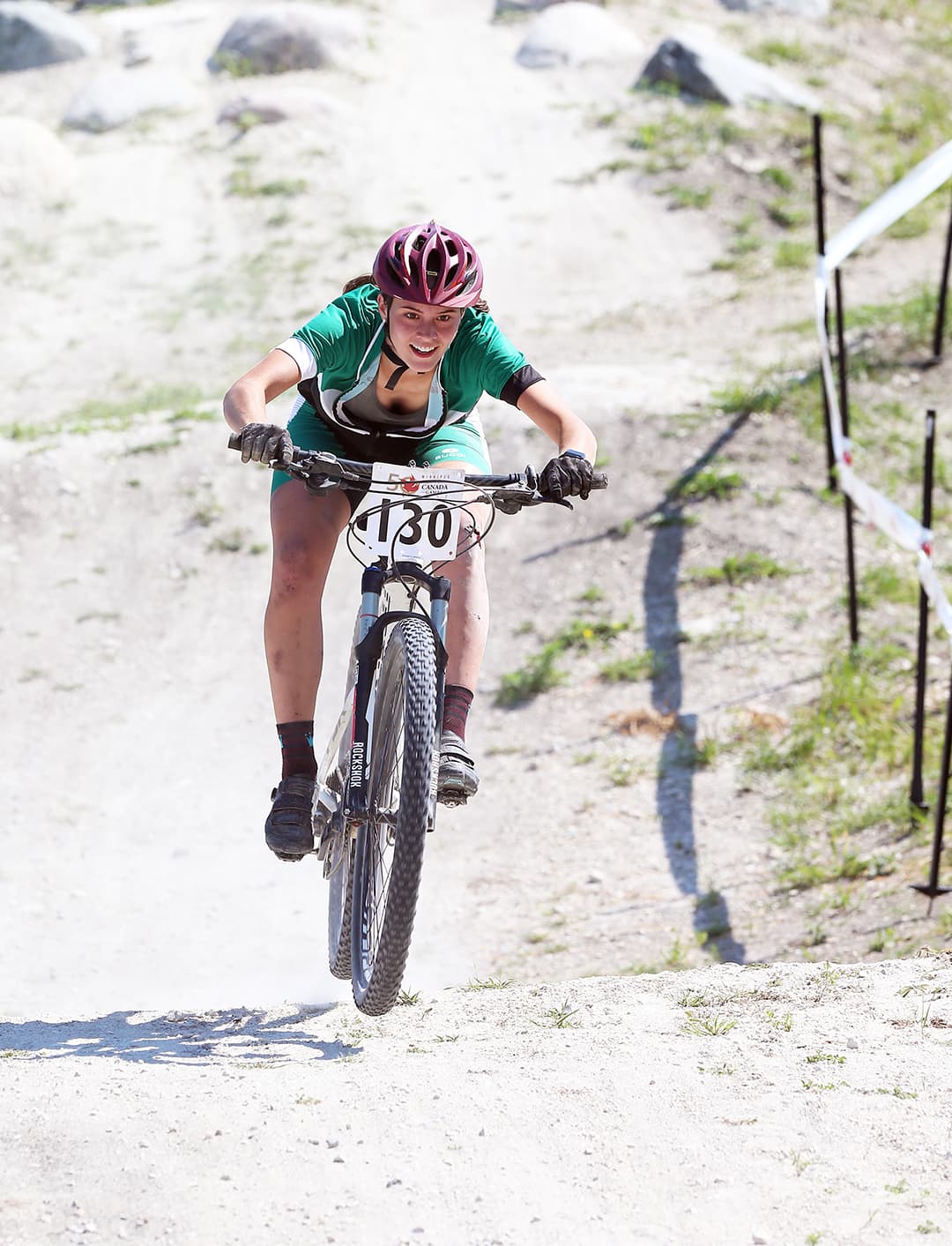 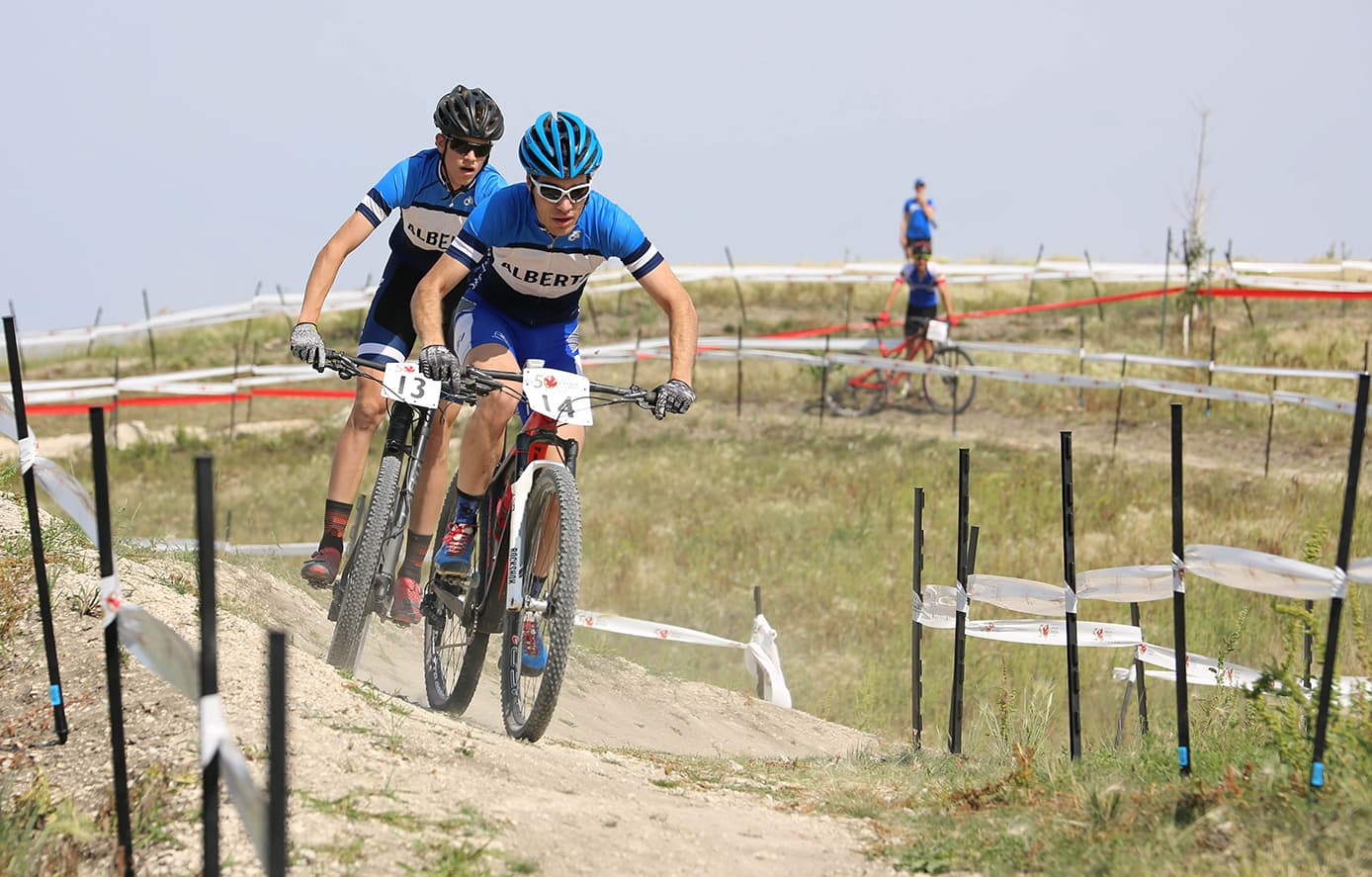 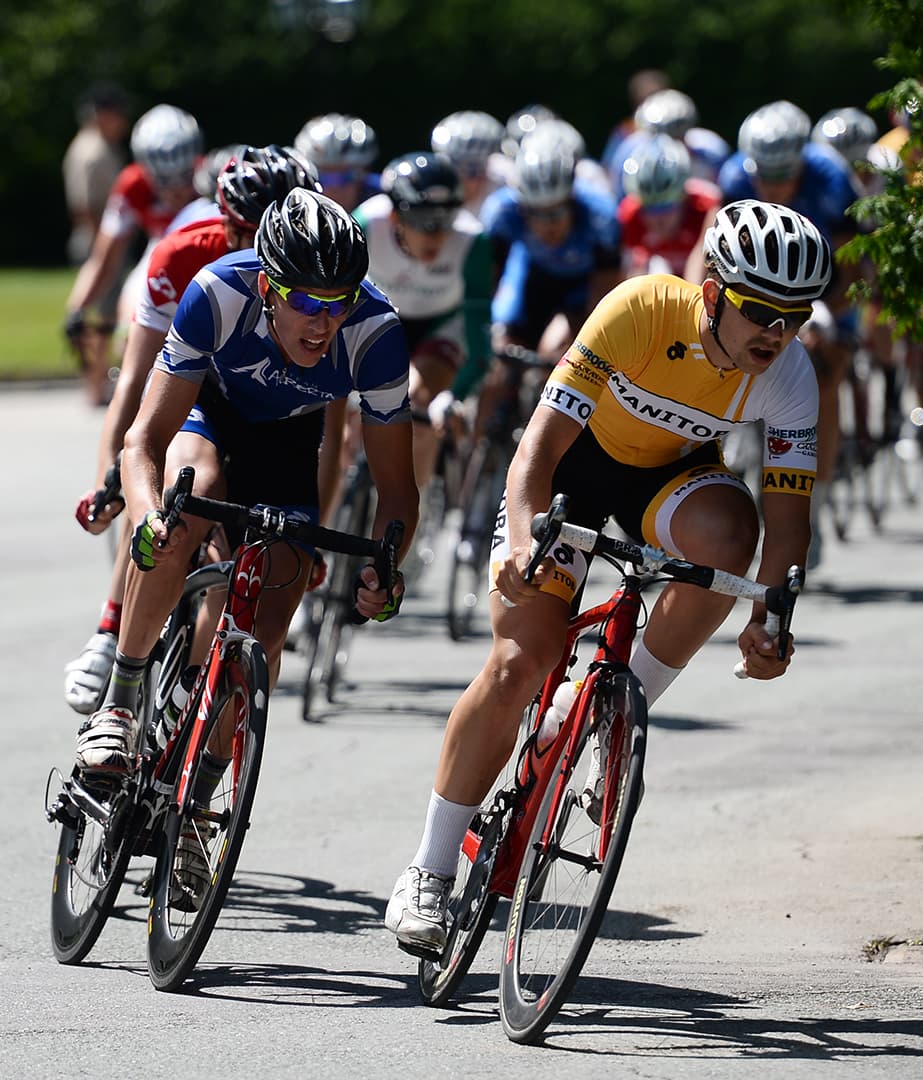