From ancient civilizations to the Canada Games.

Based around the traditional skills of swordsmanship, fencing is a sport with deep history, featuring on the Olympic program since 1896. Women’s foil made its debut in 1924. Canada has finished fourth in Olympic fencing on two occasions.

Fencing has been on the Canada Games program multiple times, taking place from 1995 until 2003, with an appearance in 2013, and a return to the program in 2023. 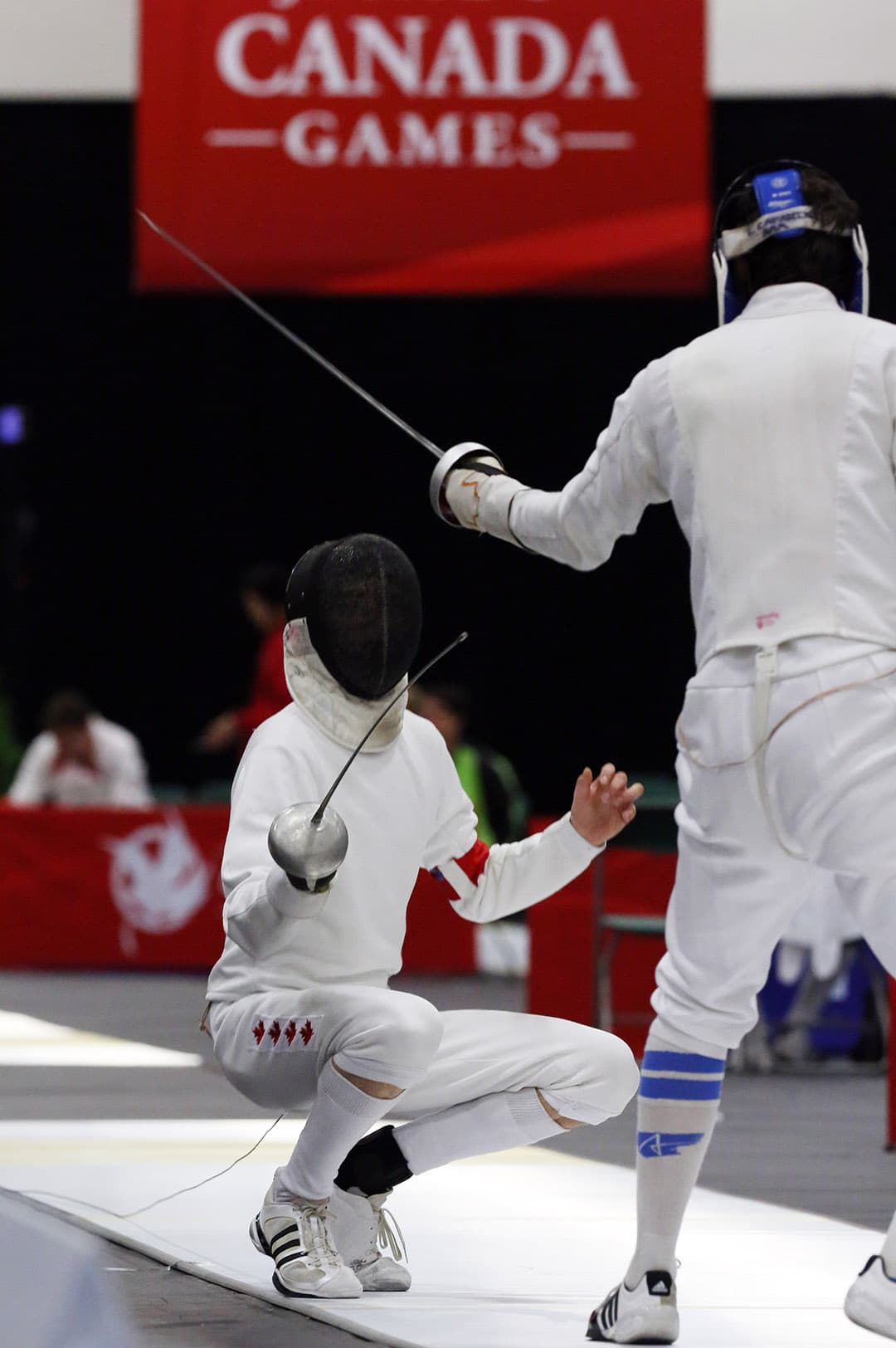 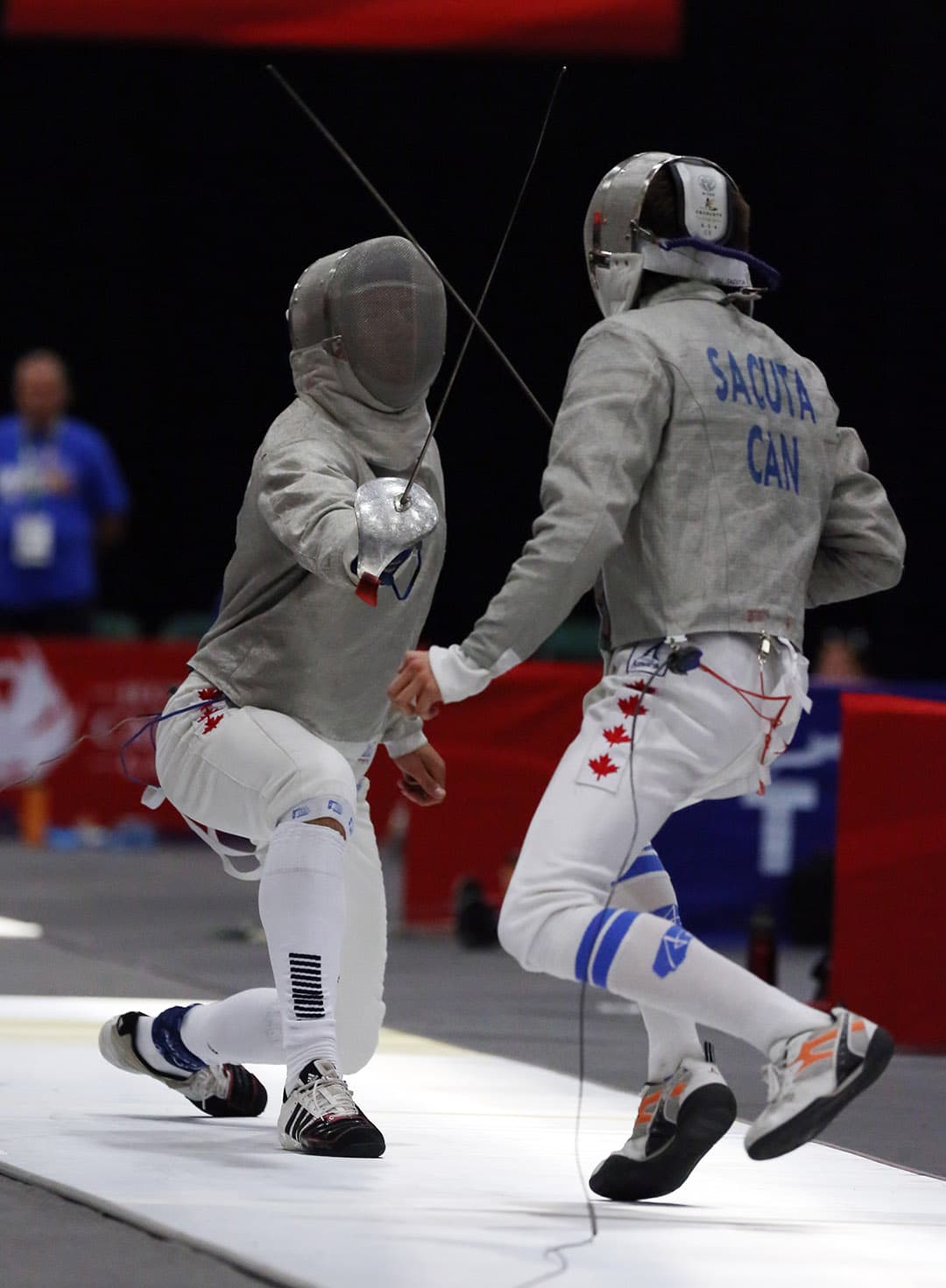 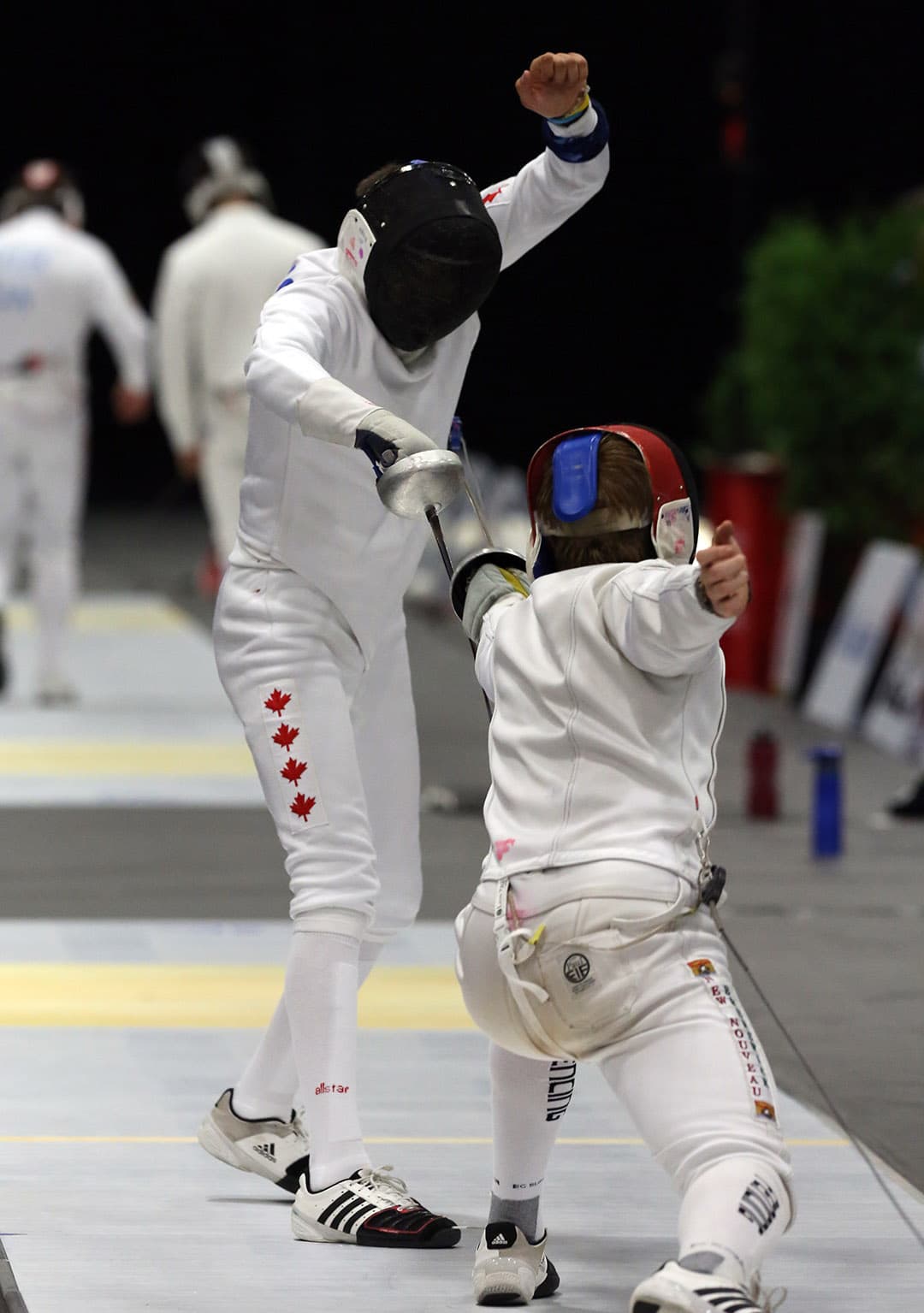 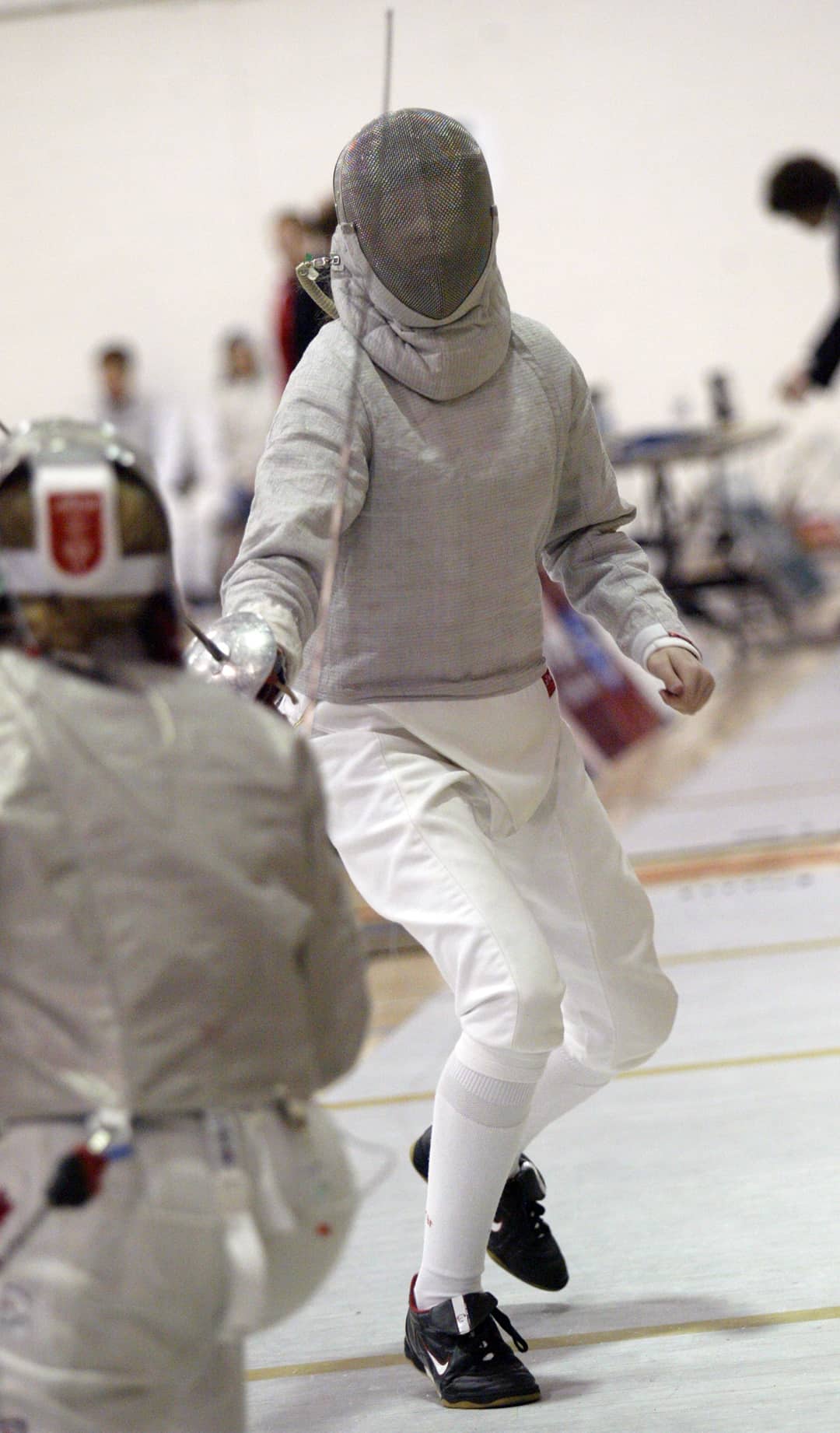 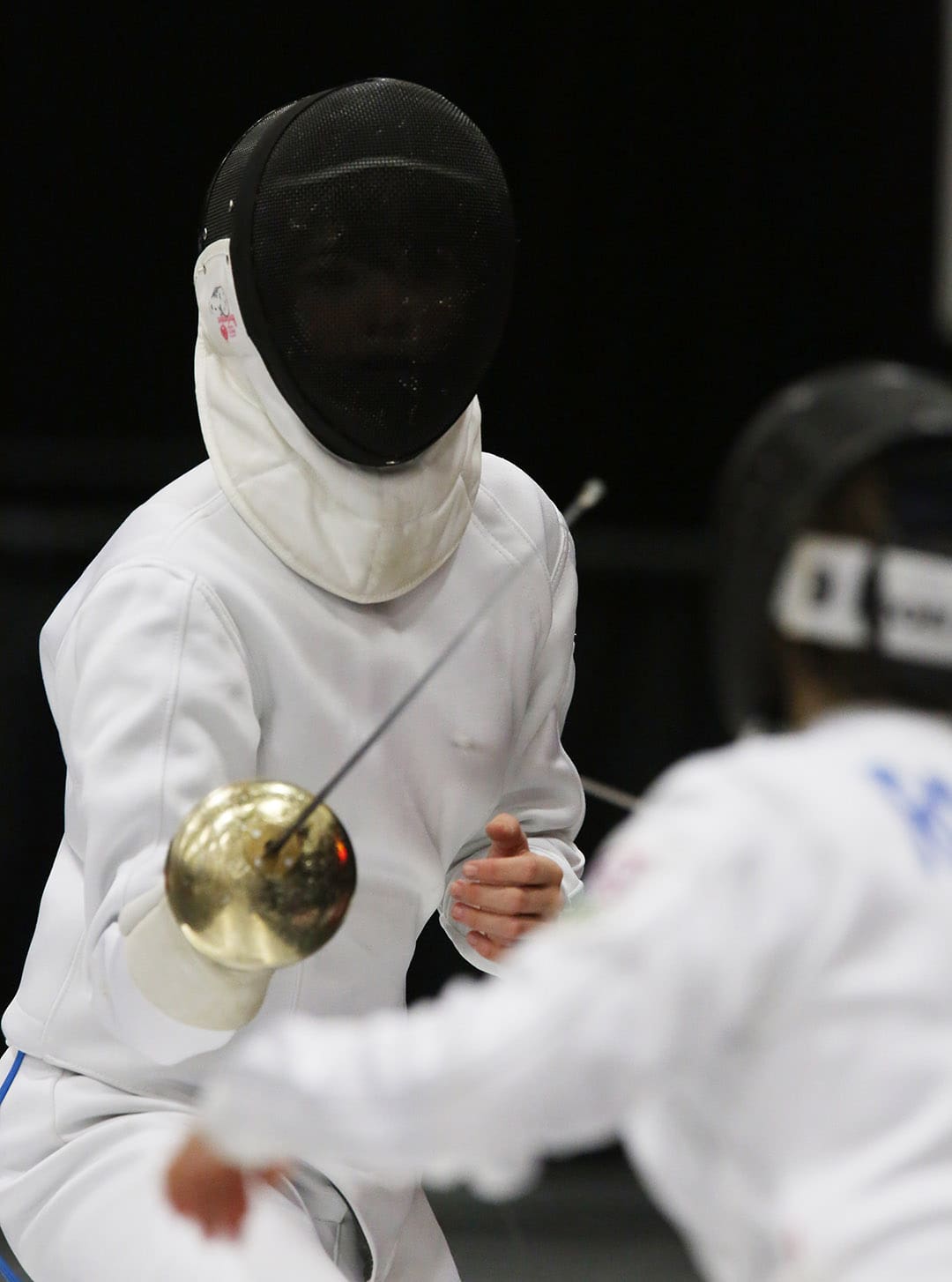