Encompassing both the artistic gymnastics and trampoline disciplines, gymnastic competition has a lengthy Olympic history. Men have competed in gymnastics since the beginning of the modern Olympic movement in 1896, while women began competing in 1928. At the 2000 Olympics, trampoline events made their debut, and have featured ever since. Canada has won one Olympic medal in artistic gymnastics, and seven in trampoline. 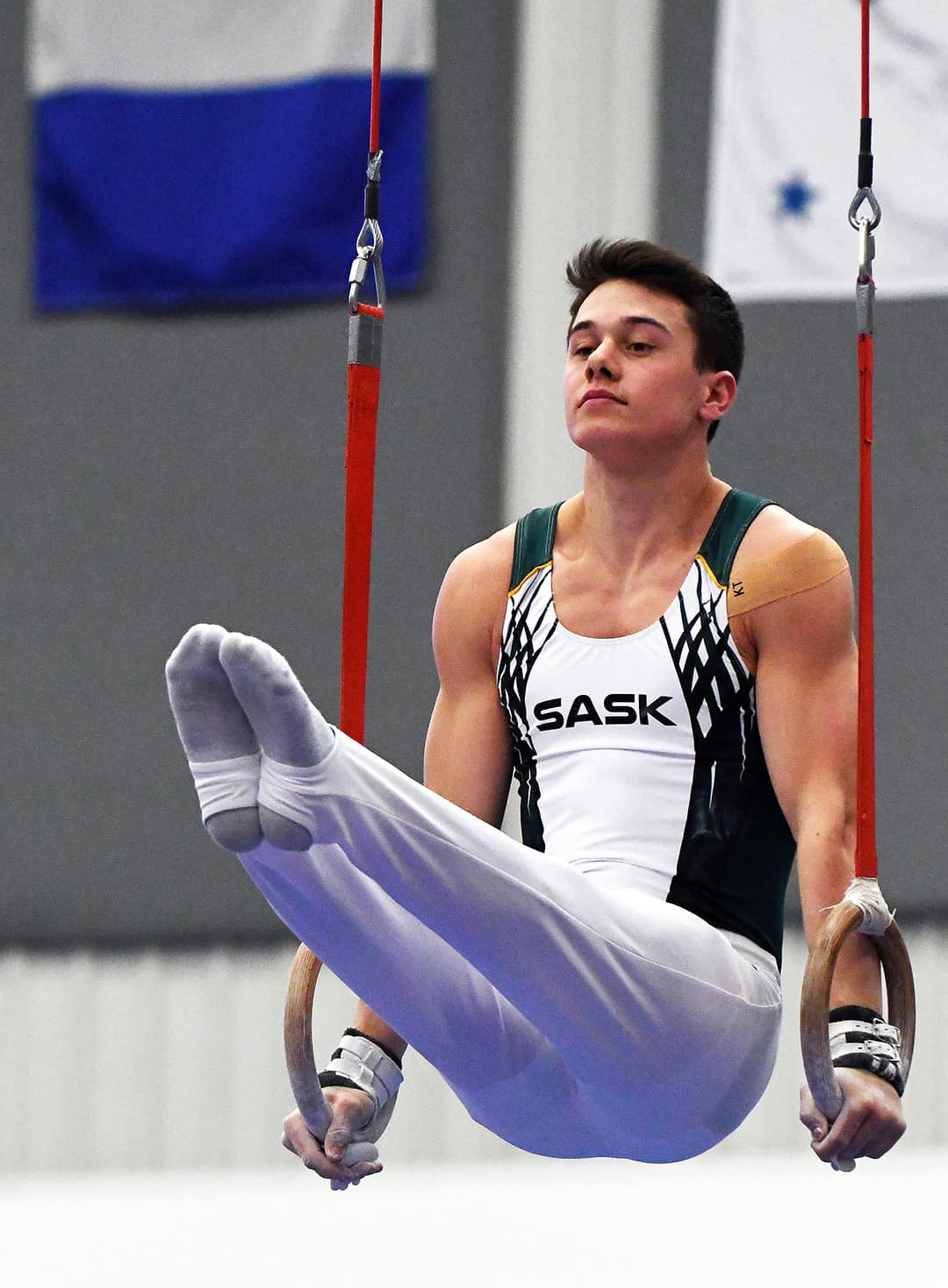 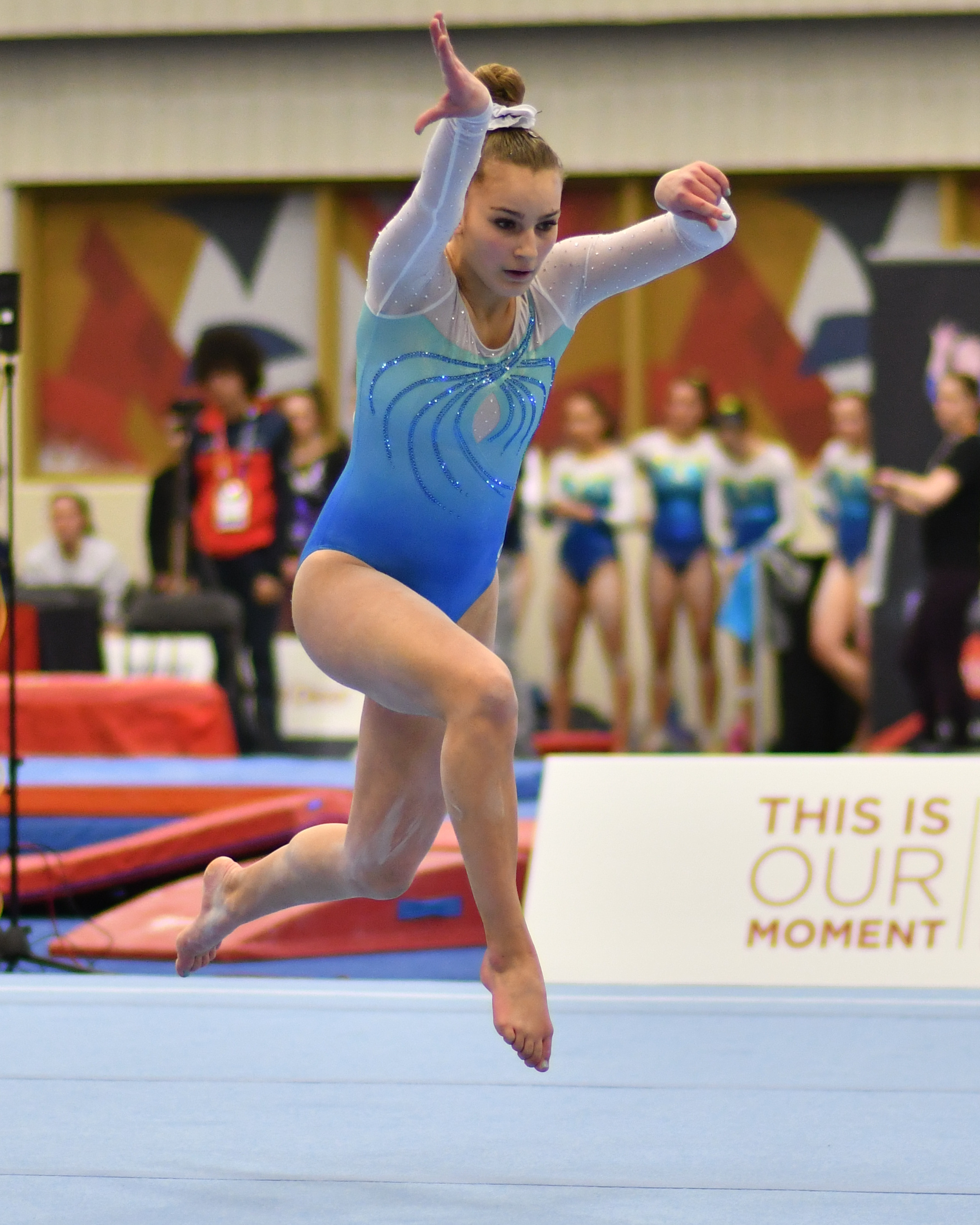 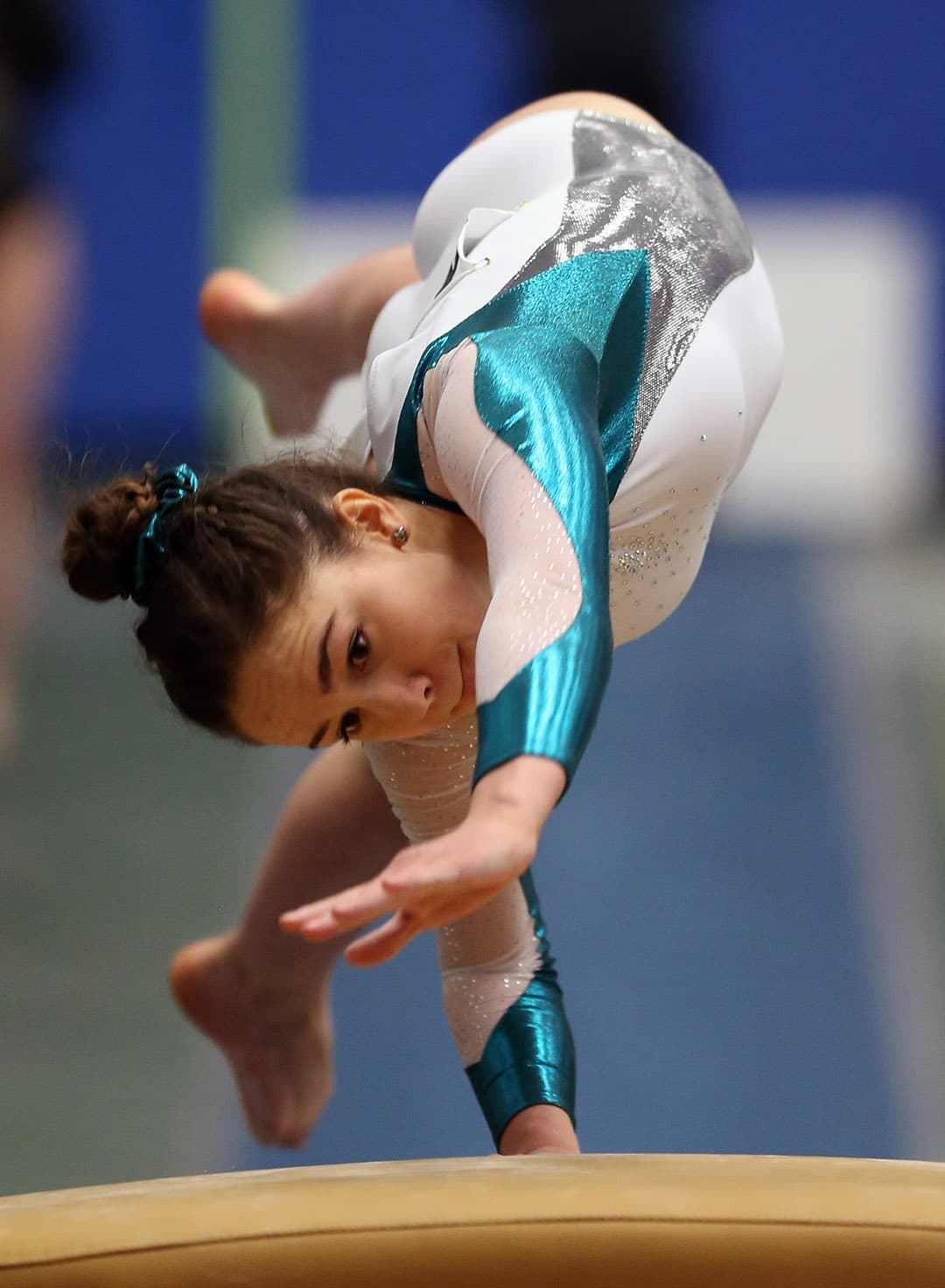 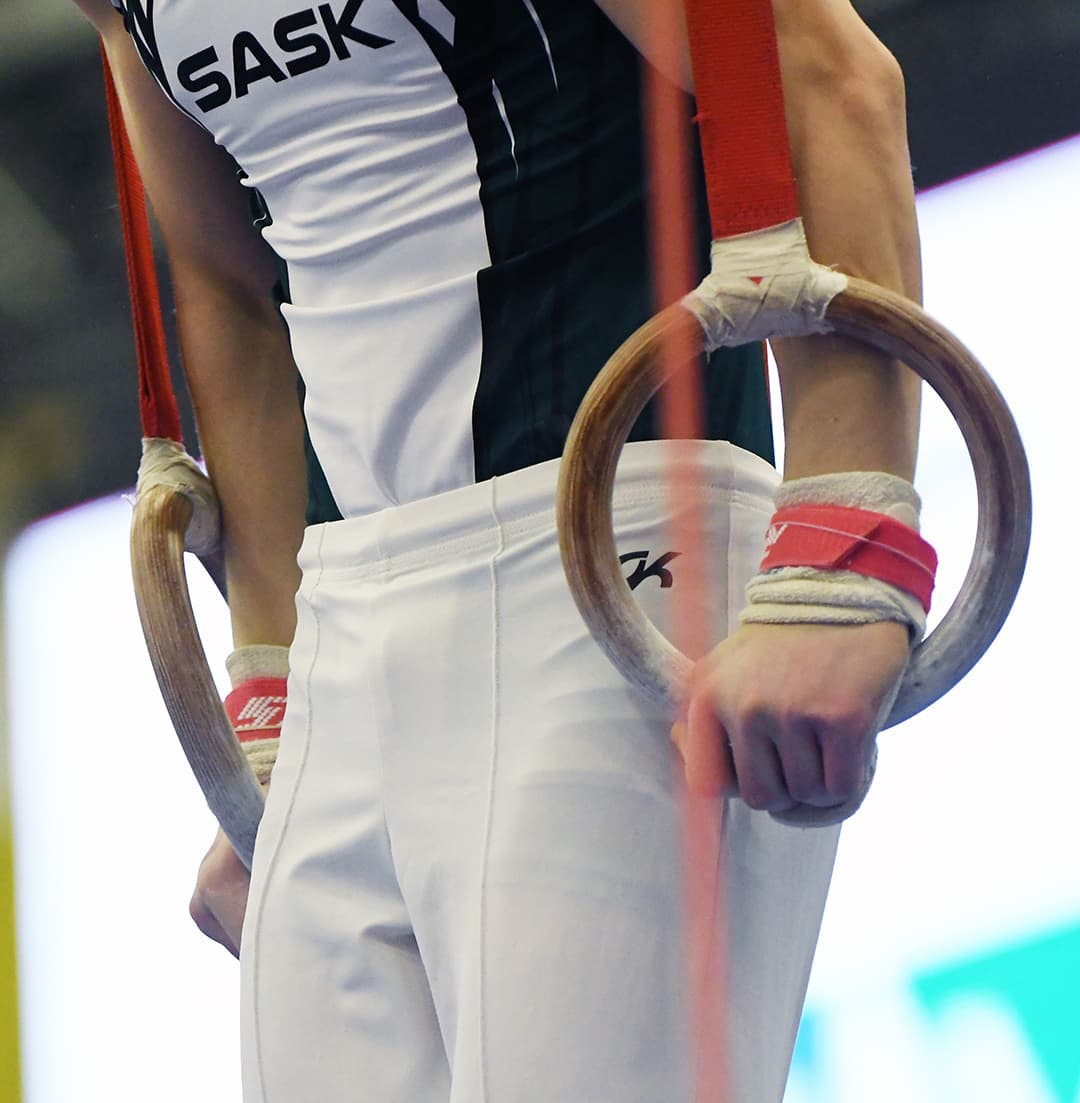 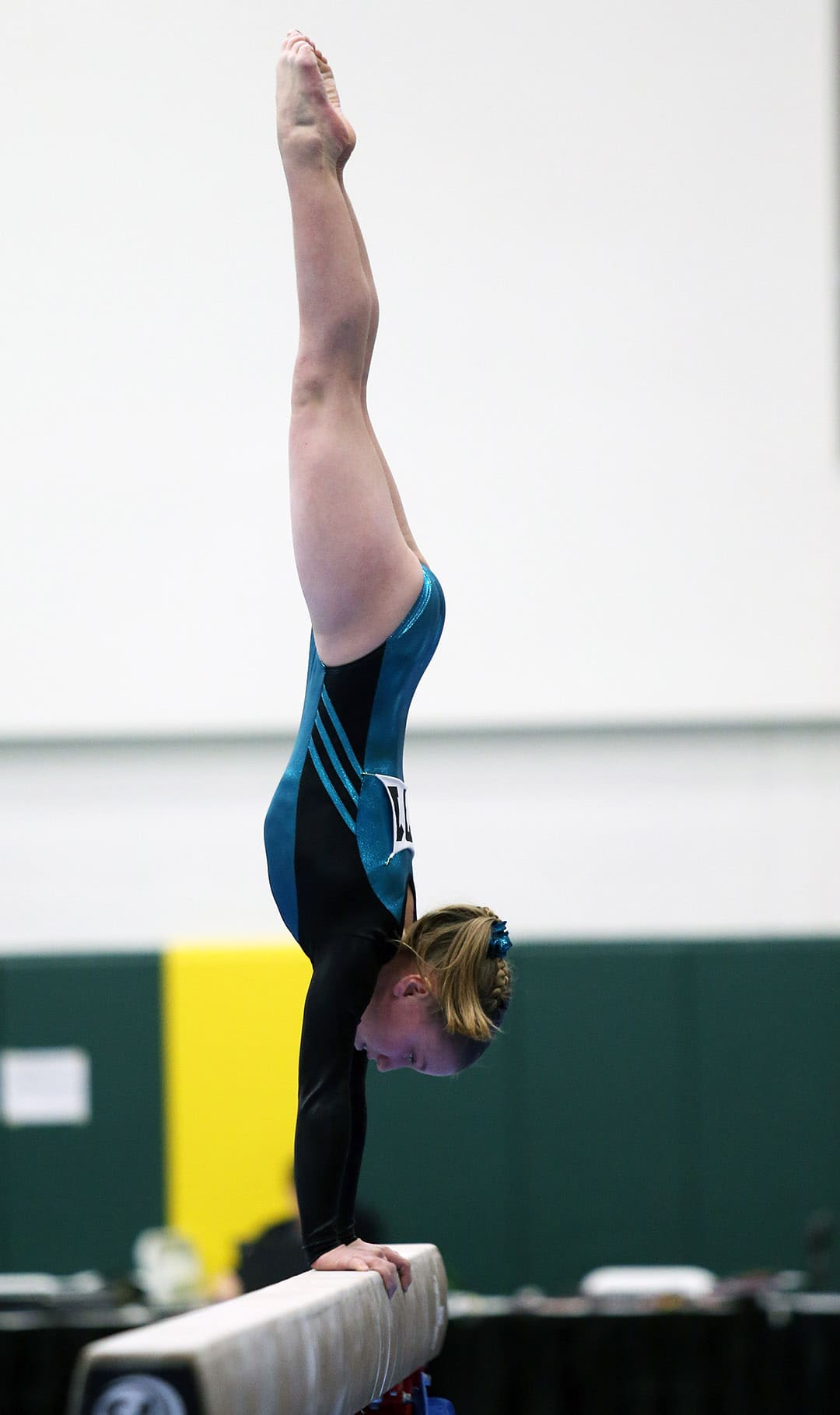