A martial art derived from jujitsu, judo made its first Olympic appearance in 1964 before joining permanently in 1972. Women’s judo was introduced at the 1992 Games. Canada has won five medals in Olympic judo competition. 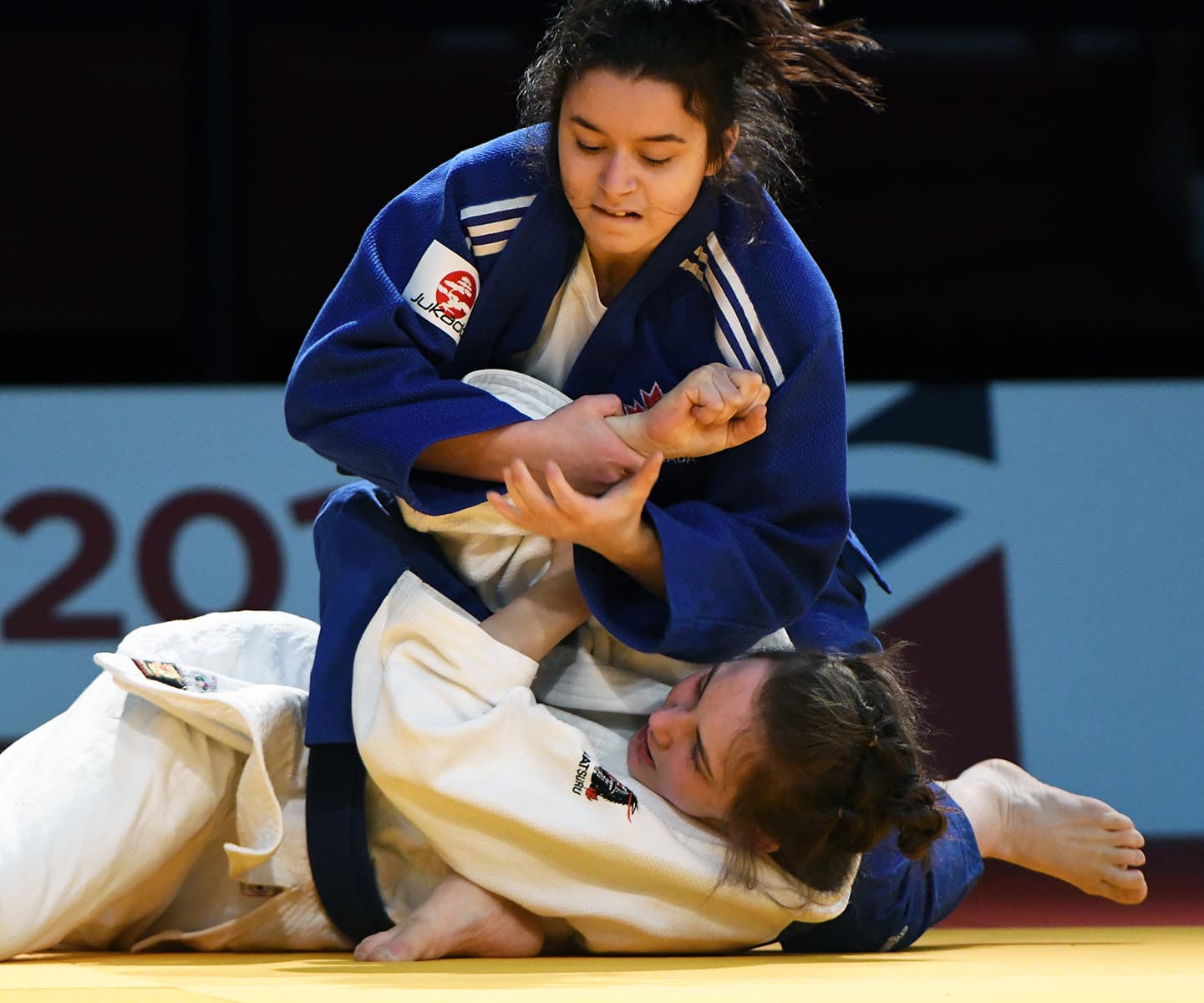 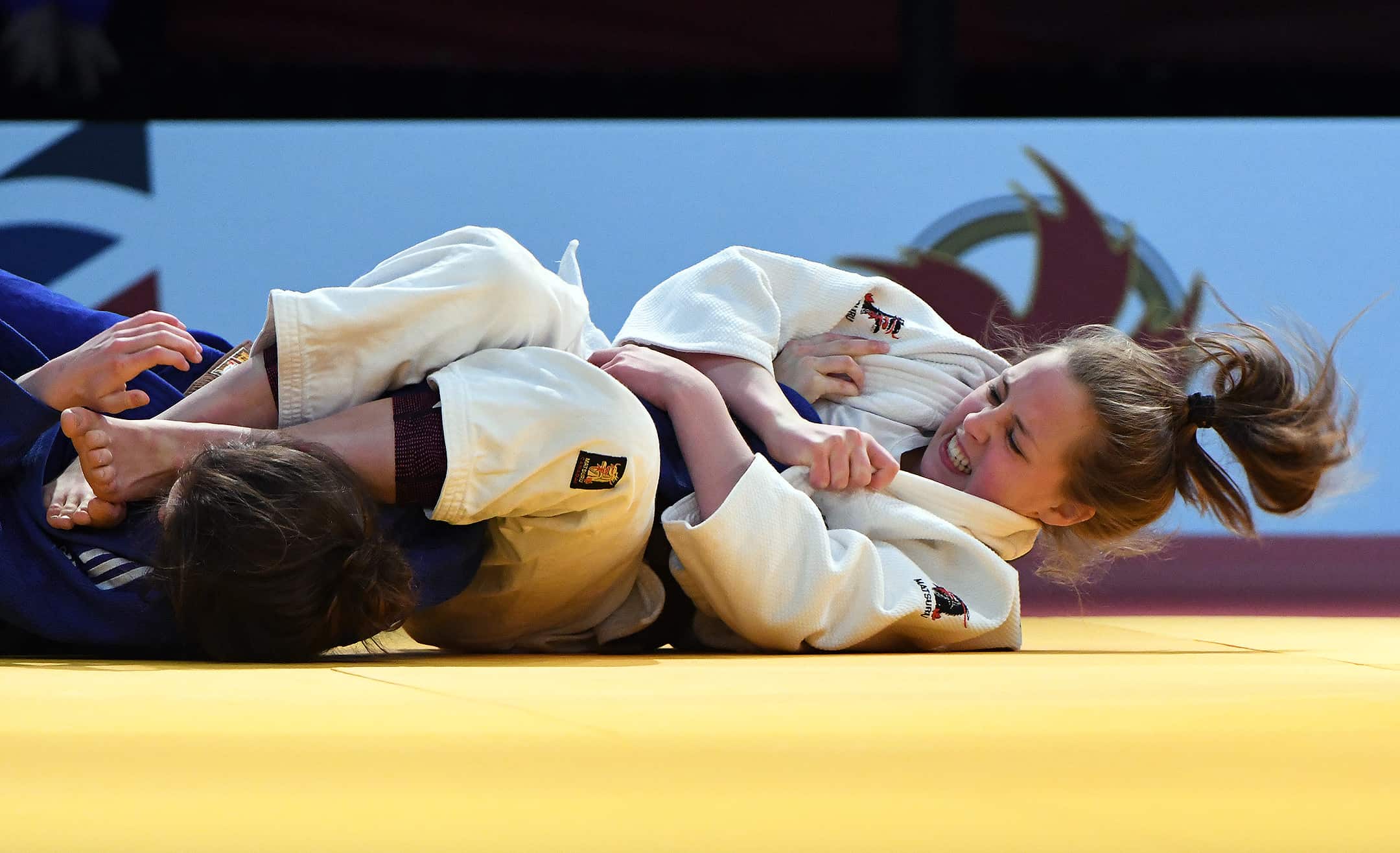 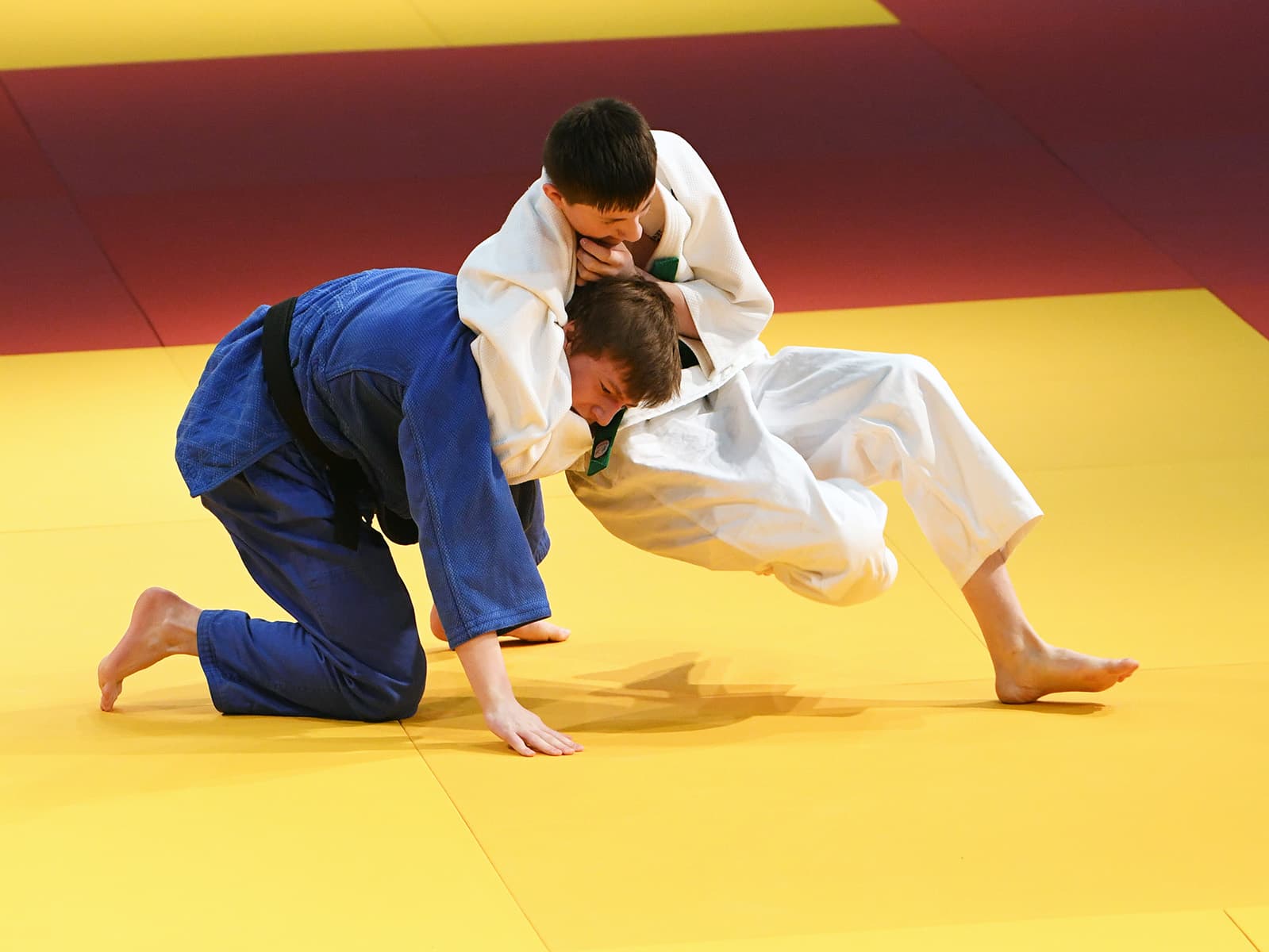 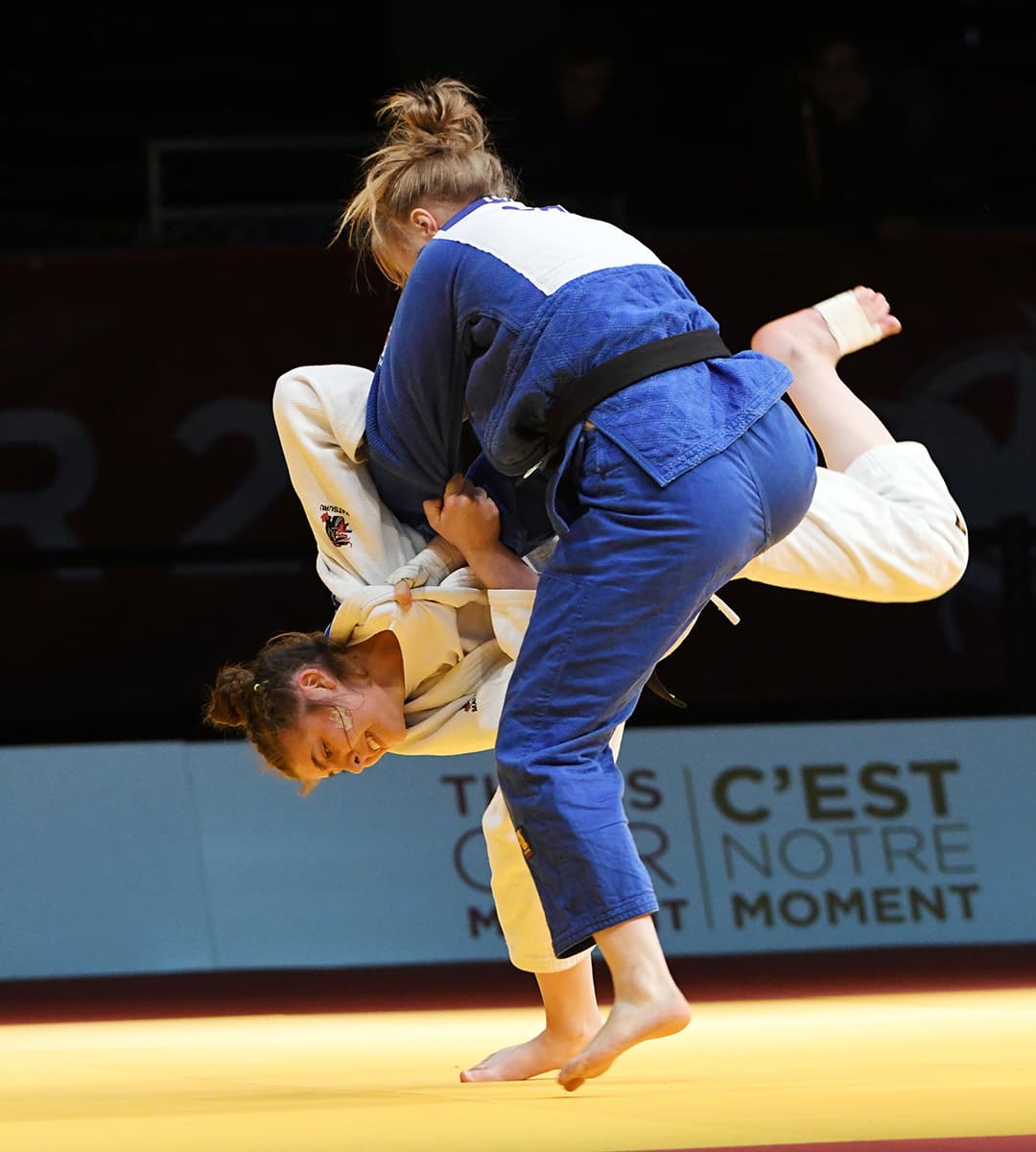 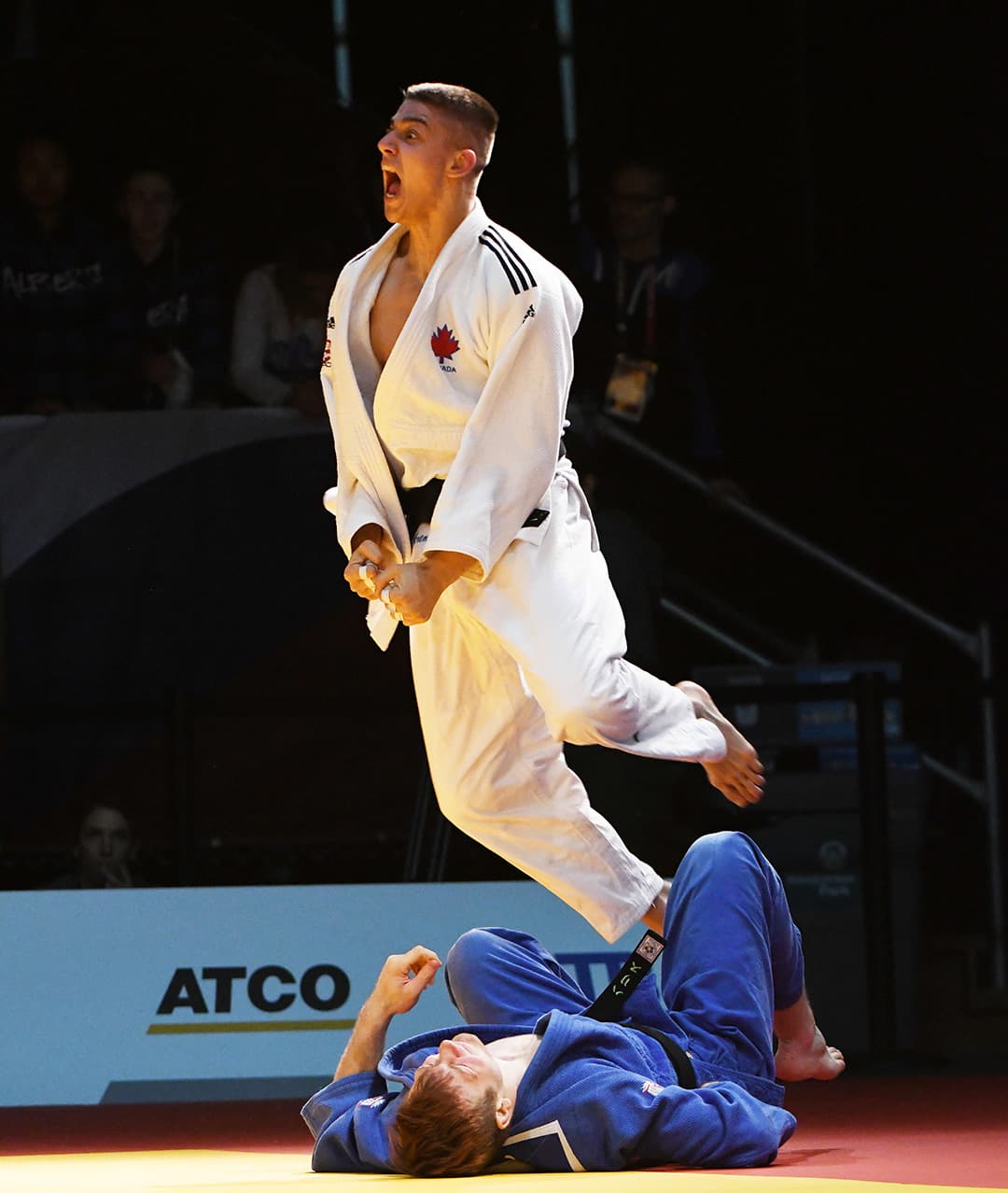