We all row to the same heartbeat of our nation

Once a simple means of transport in ancient Egypt, rowing has developed into a popular Olympic sport with an impressive history of Canadian success. Rowing has been included in every Olympic program since 1900, and was planned for the first modern Games in 1896 before being cancelled due to bad weather. Women’s events were added in 1976.

Canada has won 43 Olympic medals, nine of which are gold. Canada first tasted Olympic success in 1904, winning at least one medal at each of the last eight Games.

Rowing has featured on every Canada Summer Games since 1969, initially a male-only sport for the 1969 and 1973 Games before offering both male and female events as of 1977. 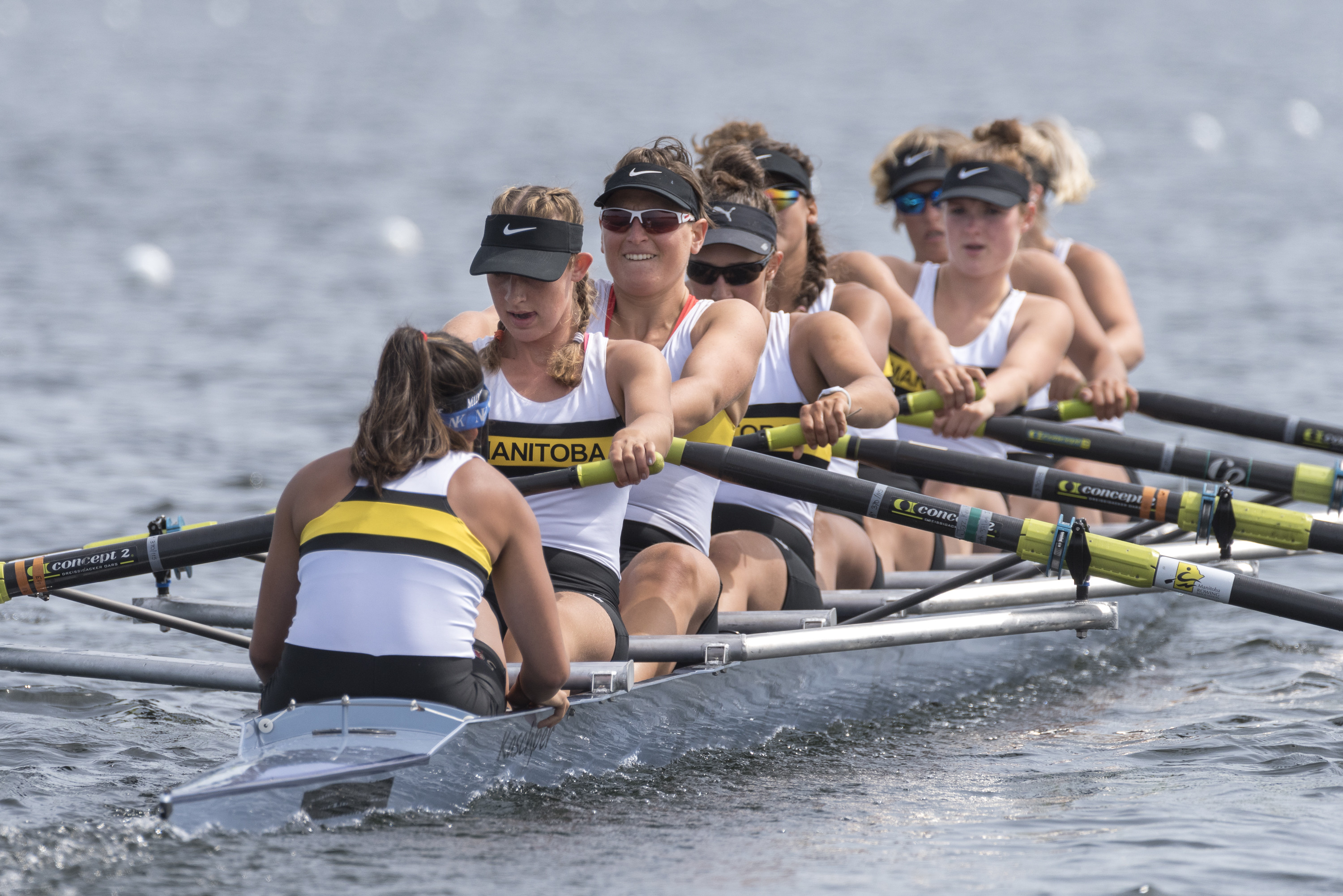 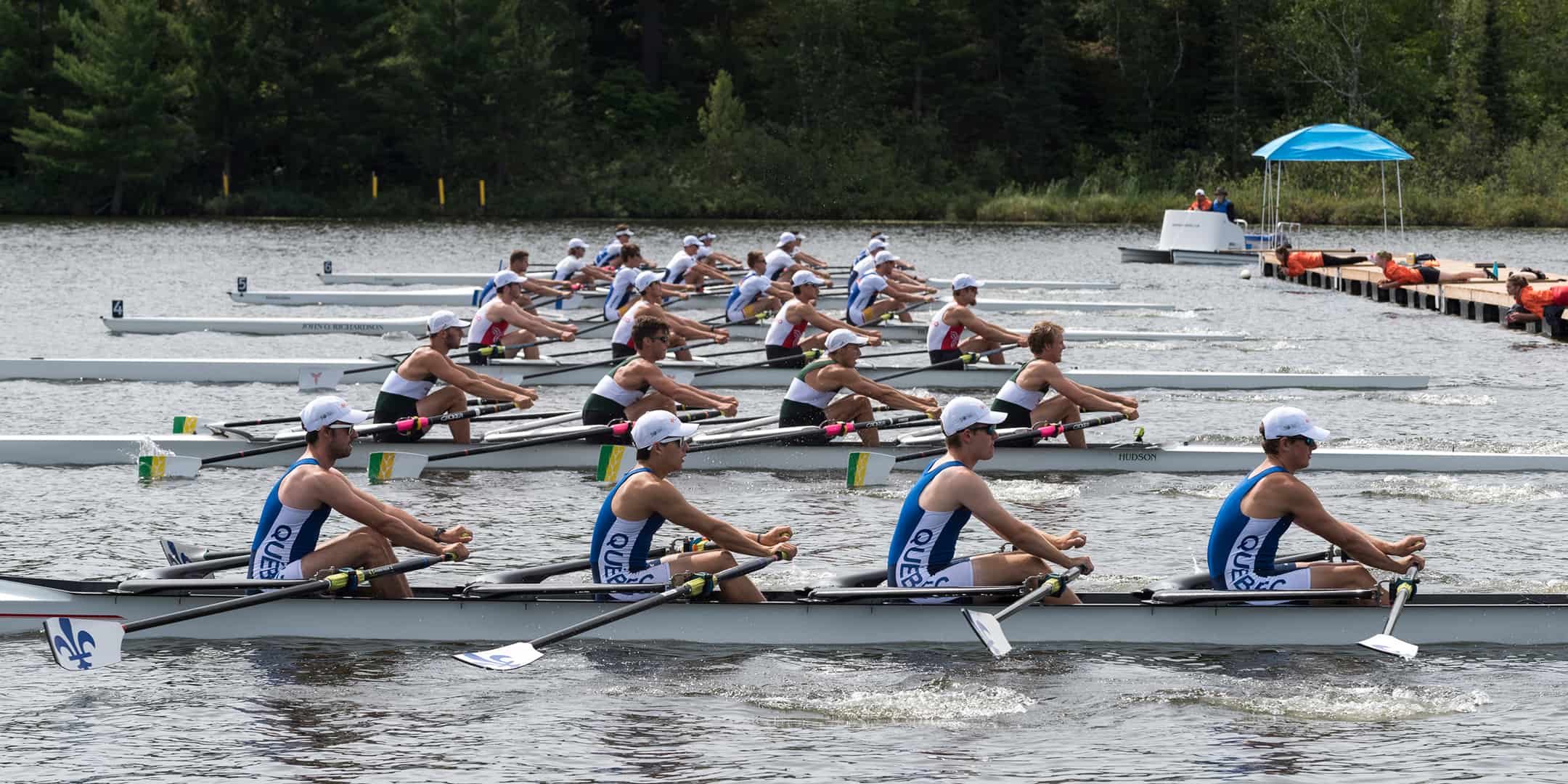 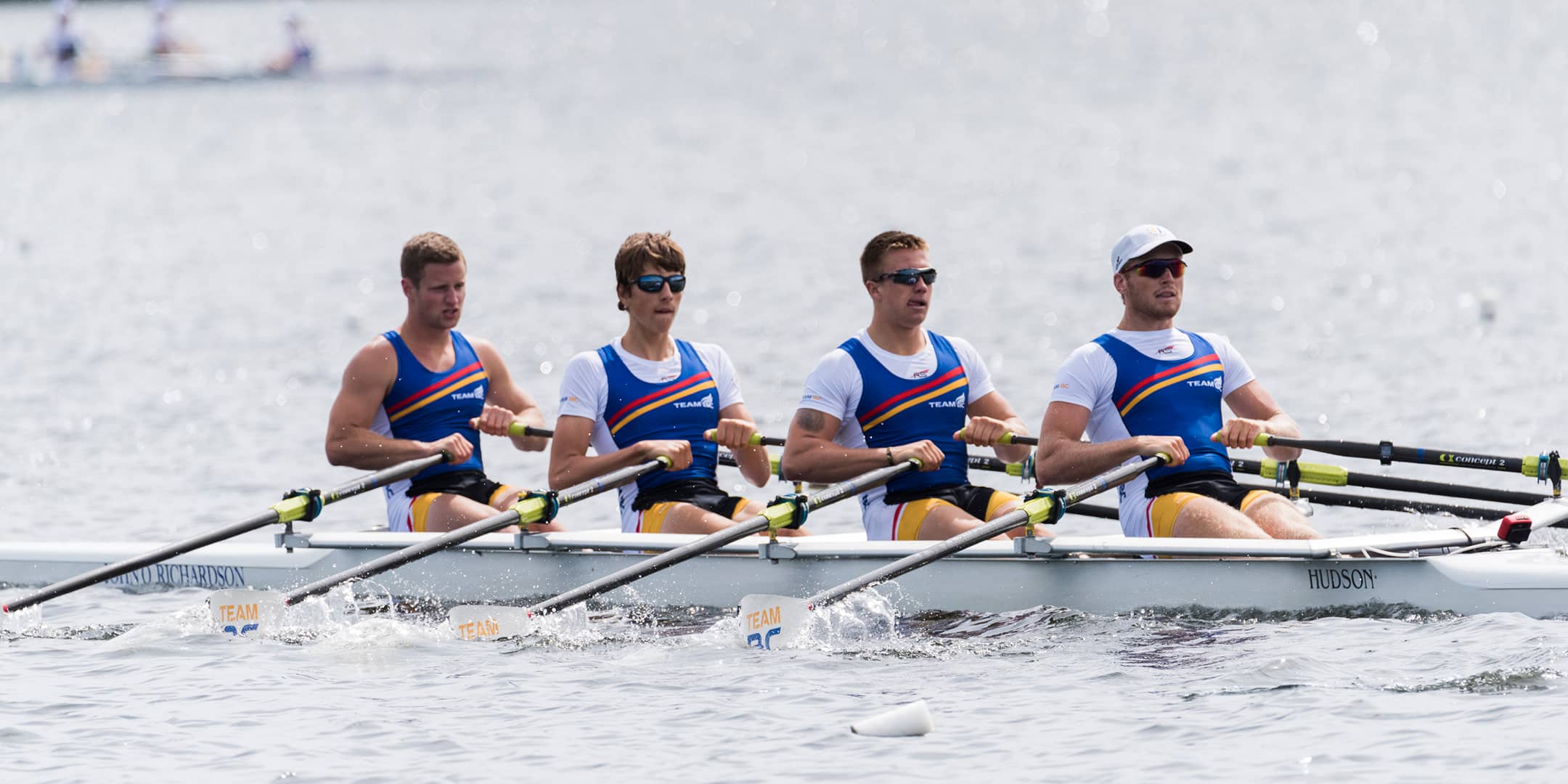 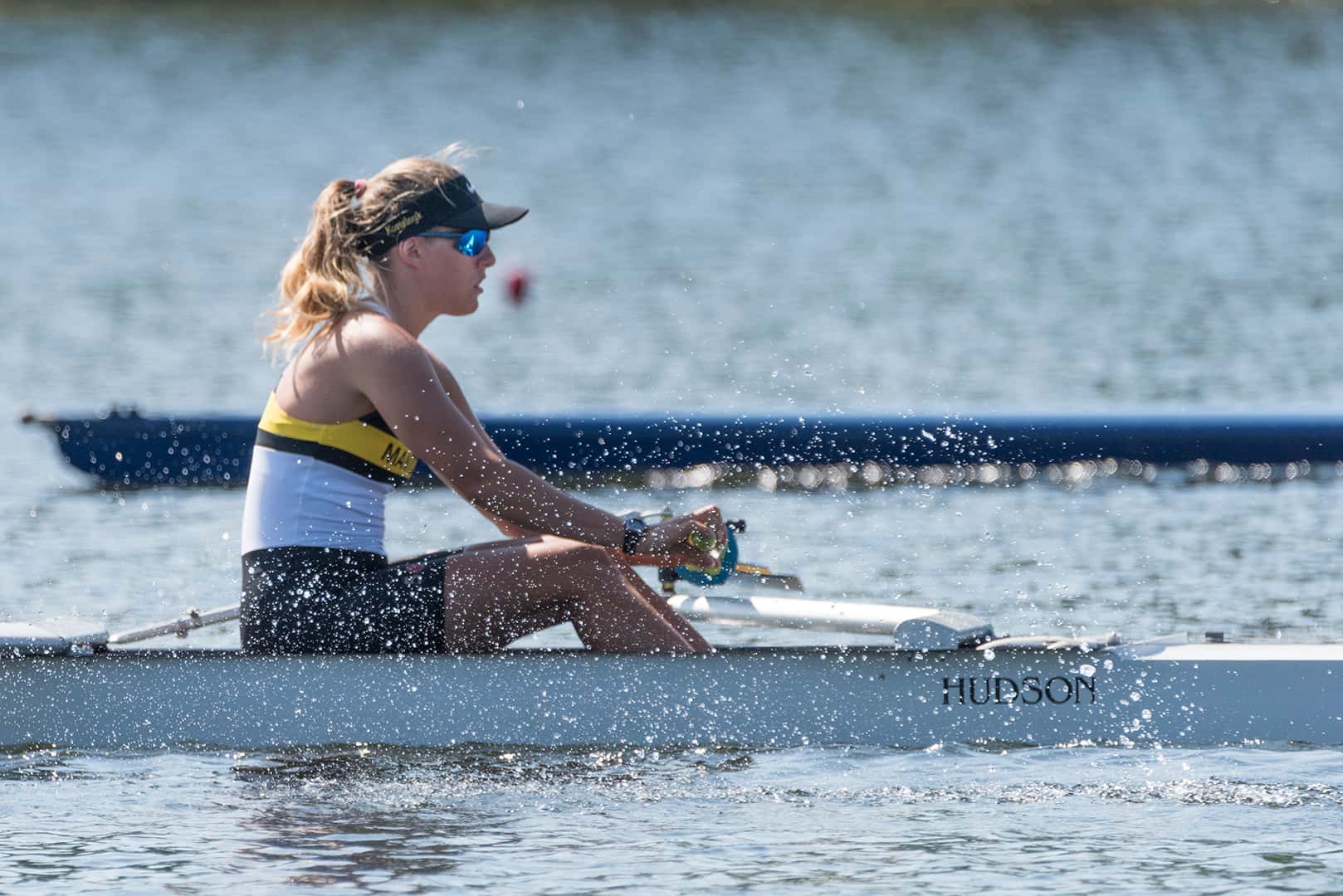