Rugby, in its two main variations, rugby union and rugby sevens, has been on and off of the Olympic program on several occasions. Rugby union featured in the 1900, 1908, 1920, 1924 Olympics, not returning again until rugby sevens was added for 2016 and 2020. The Canadian women’s team won bronze in the inaugural rugby sevens competition in 2016. 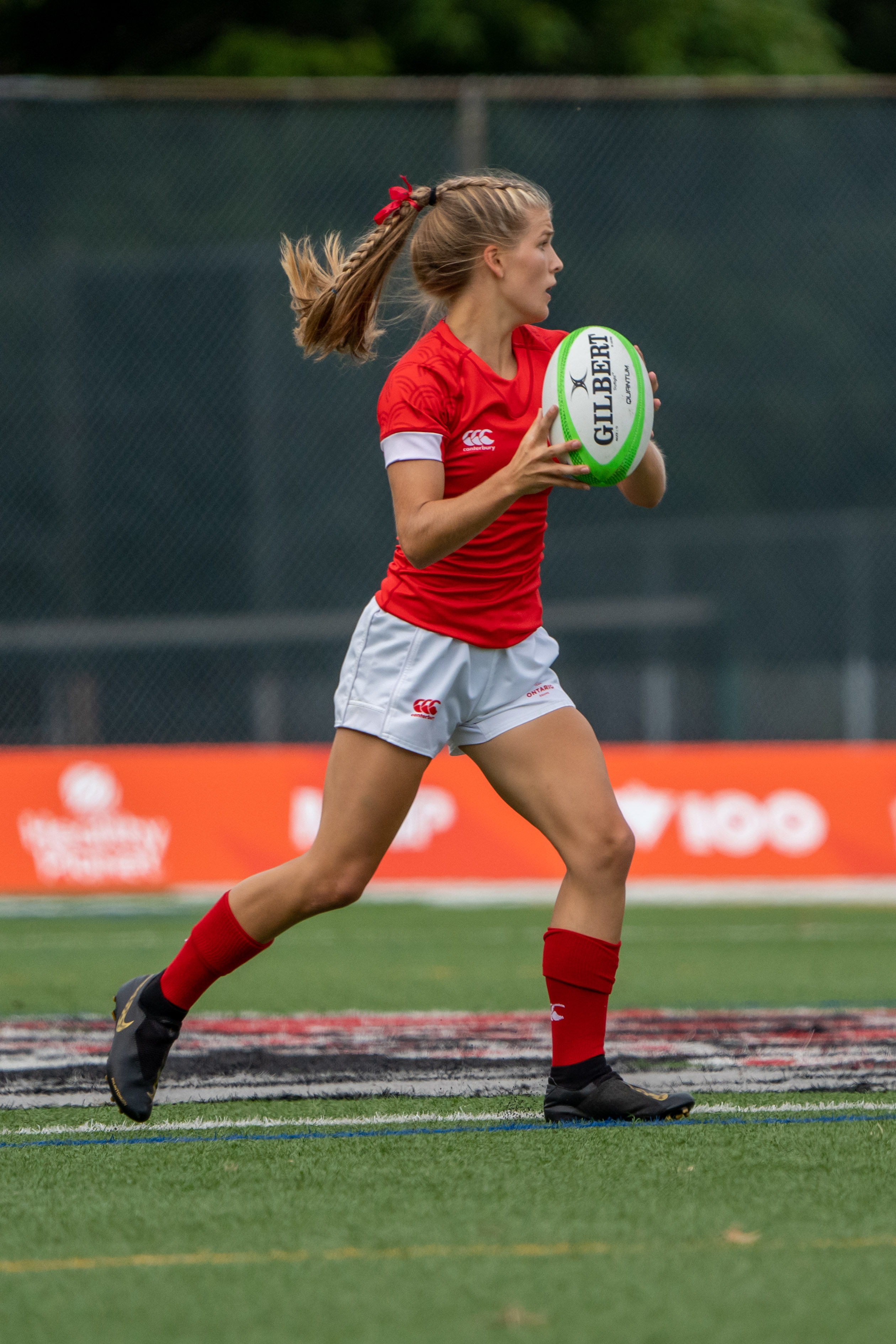 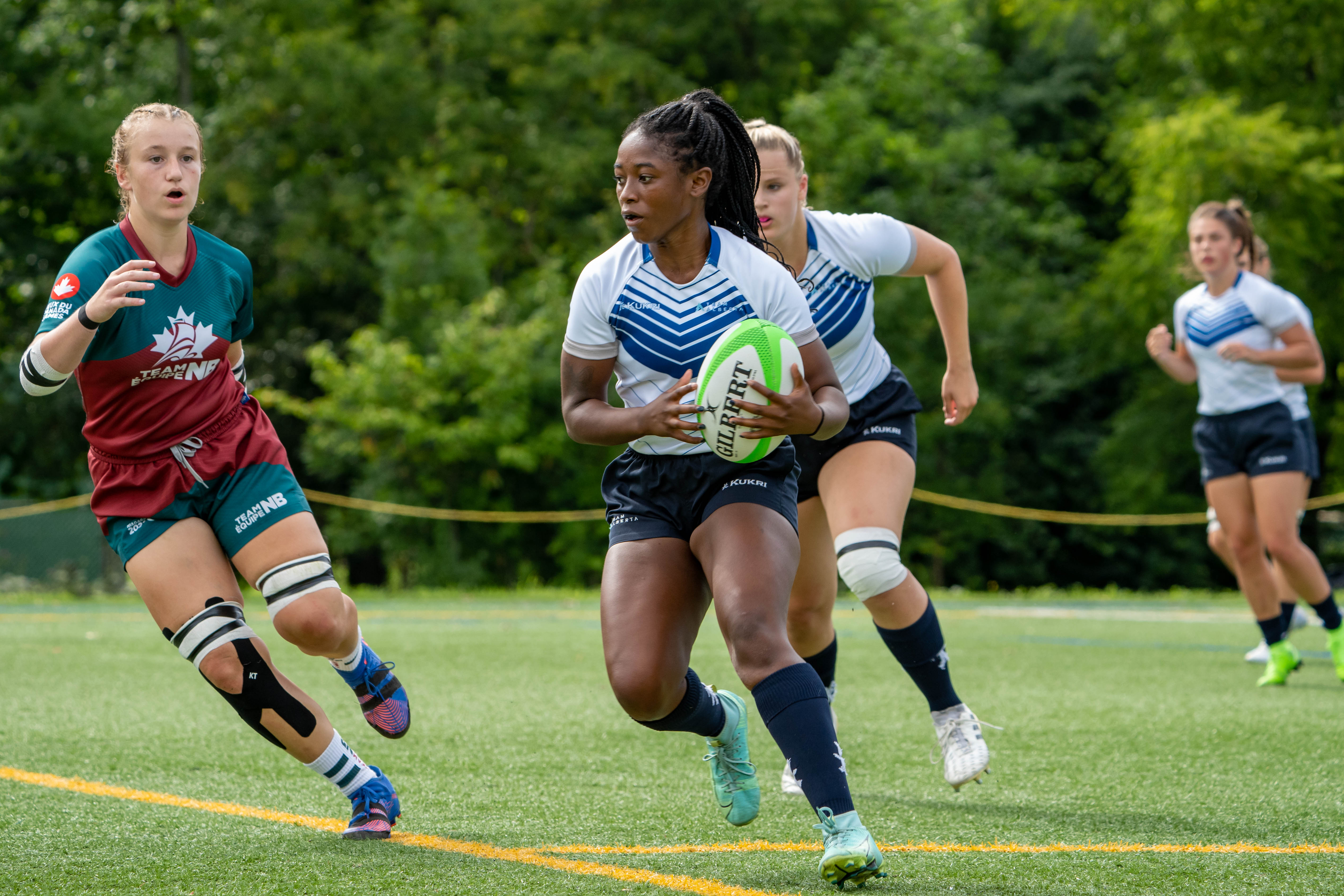 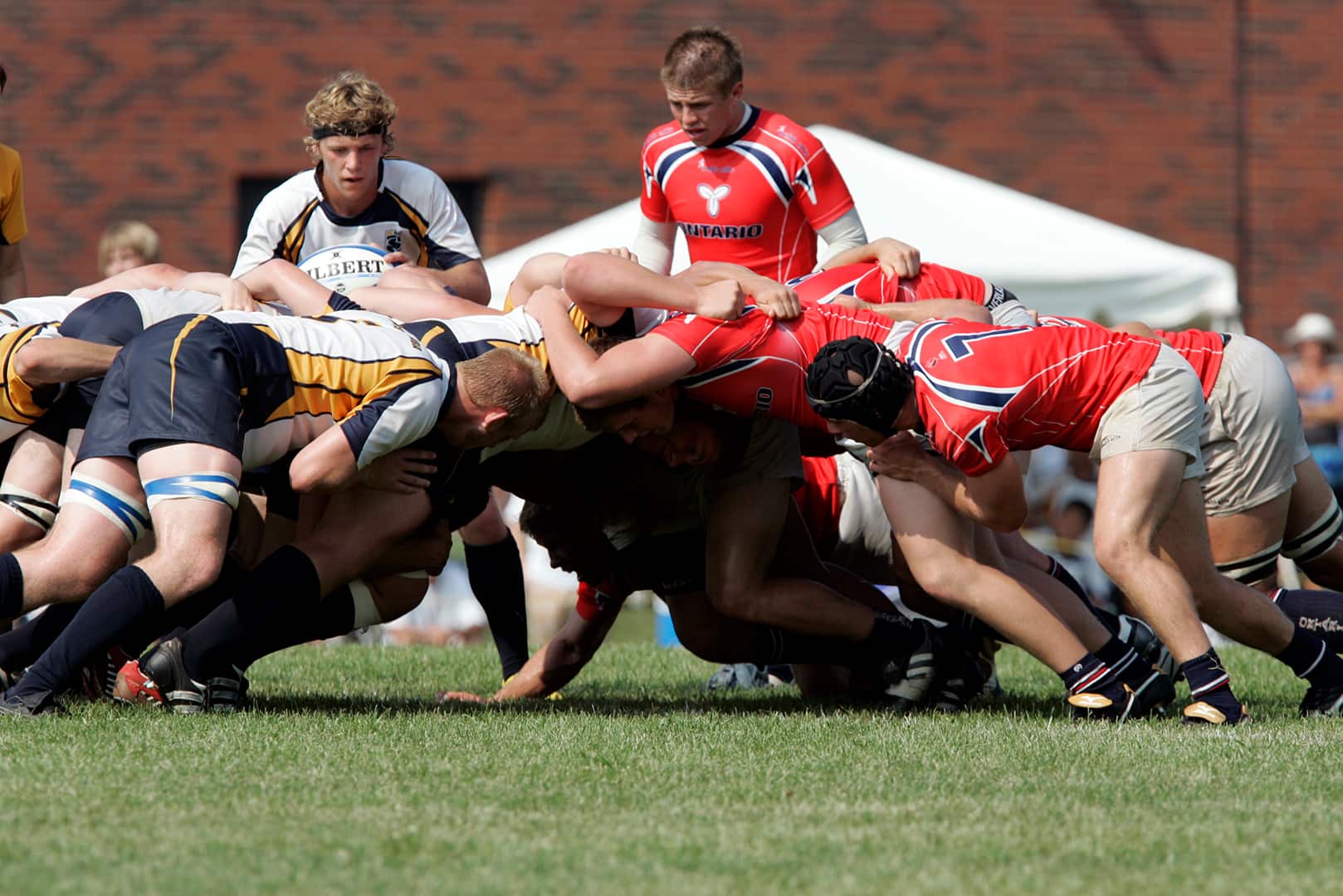 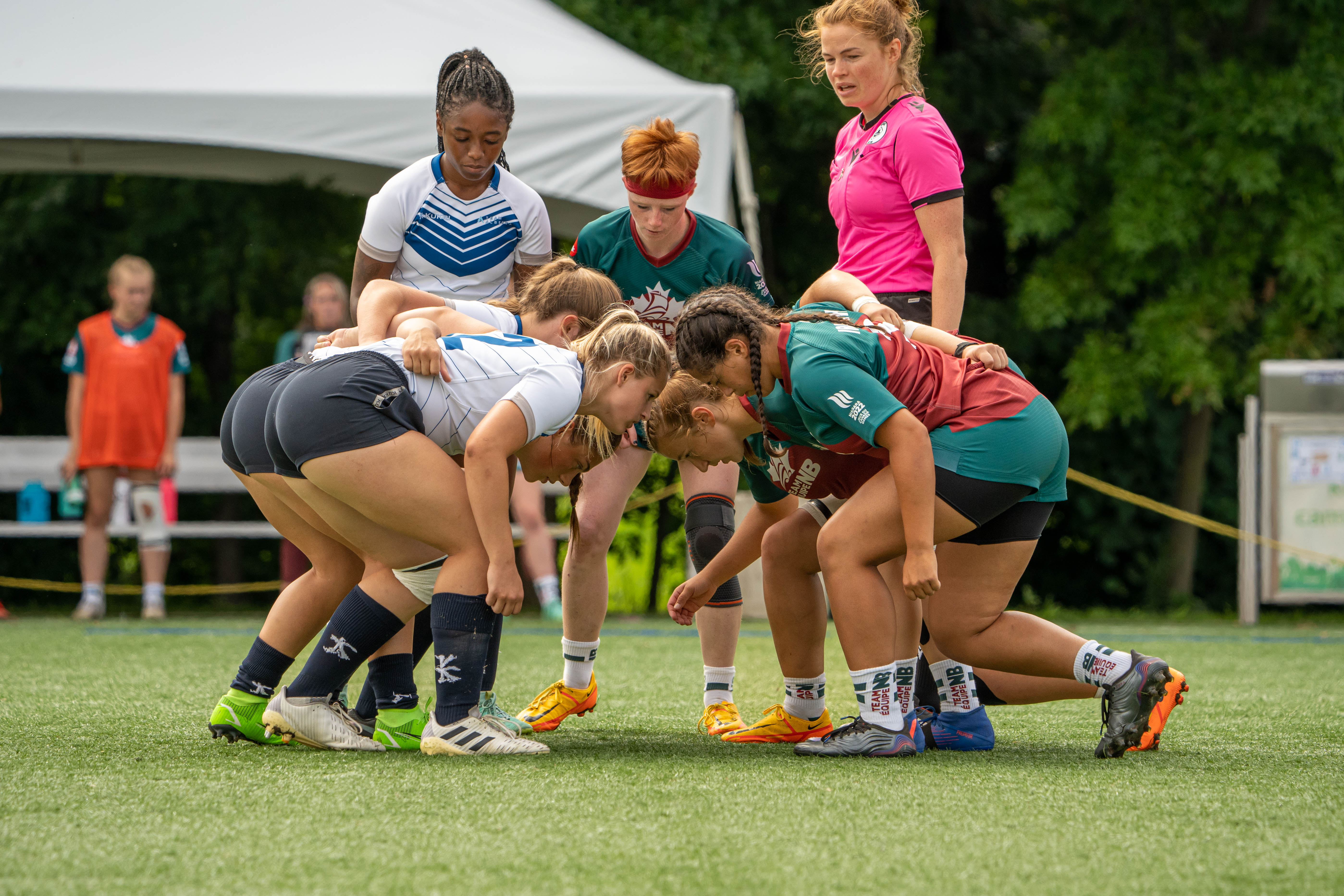 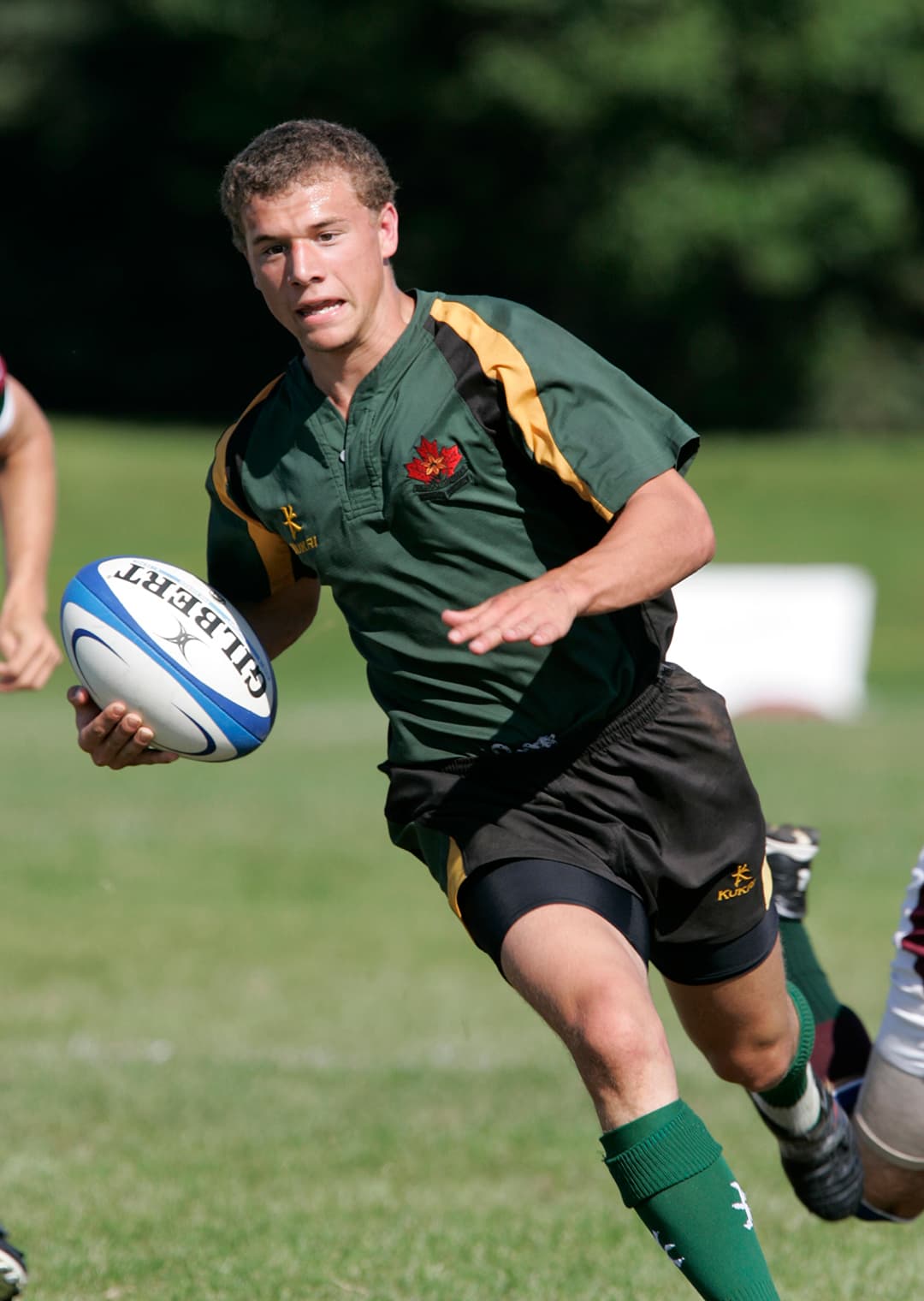