Inspired by elements of surfing, skateboarding, and skiing, the sport of snowboarding emerged in the 1960s and earned a place on the Olympic program in 1998, featuring in each Games since. Over that short span of time, Canada has won 11 Olympic medals, four of which are gold.

Snowboard joined the Canada Winter Games program at the 2007 Games in Whitehorse, and has included male and female events each time. Notable alumni include Mark McMorris, Meryeta O’Dine, and Marianne Leeson. 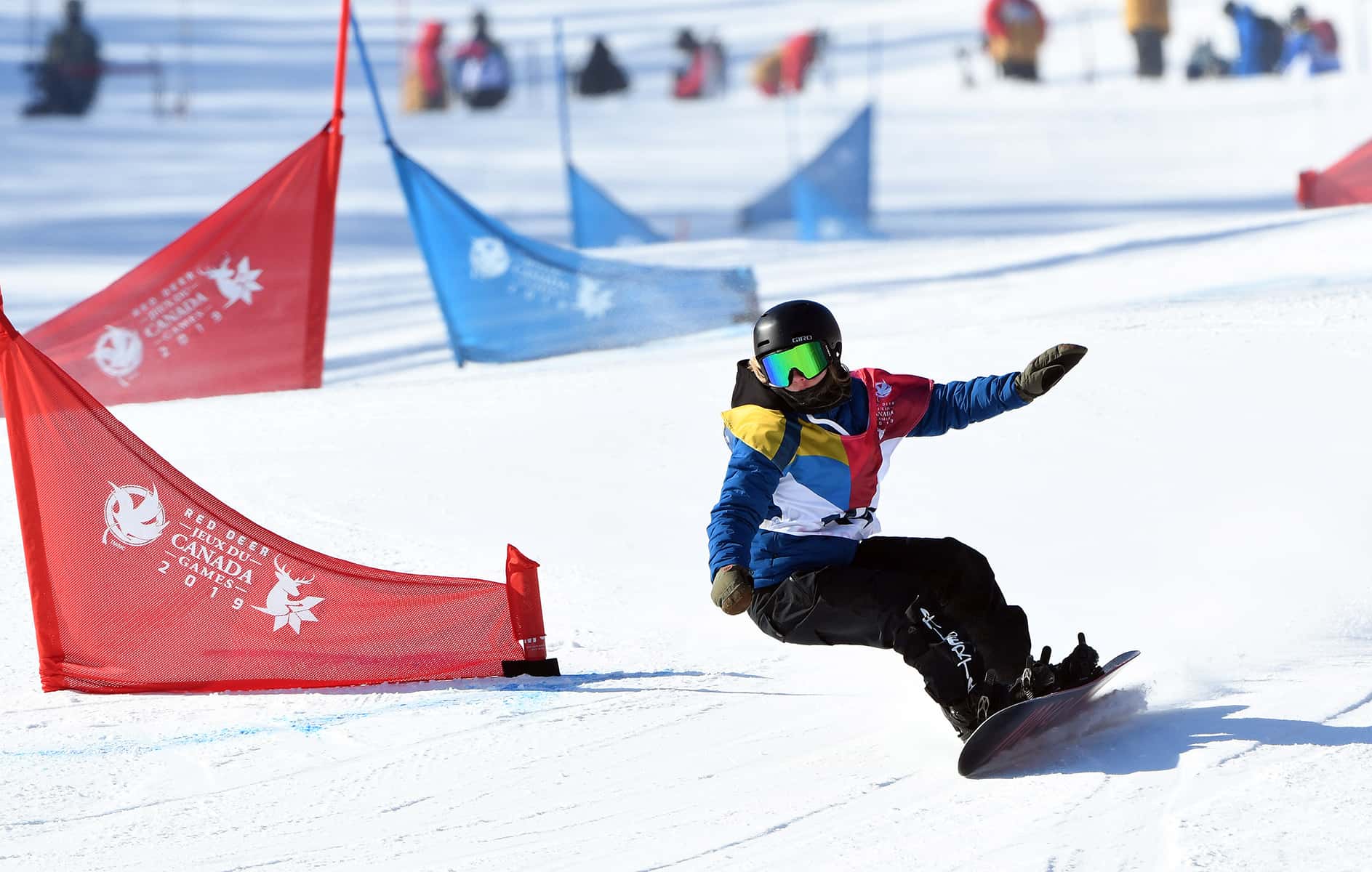 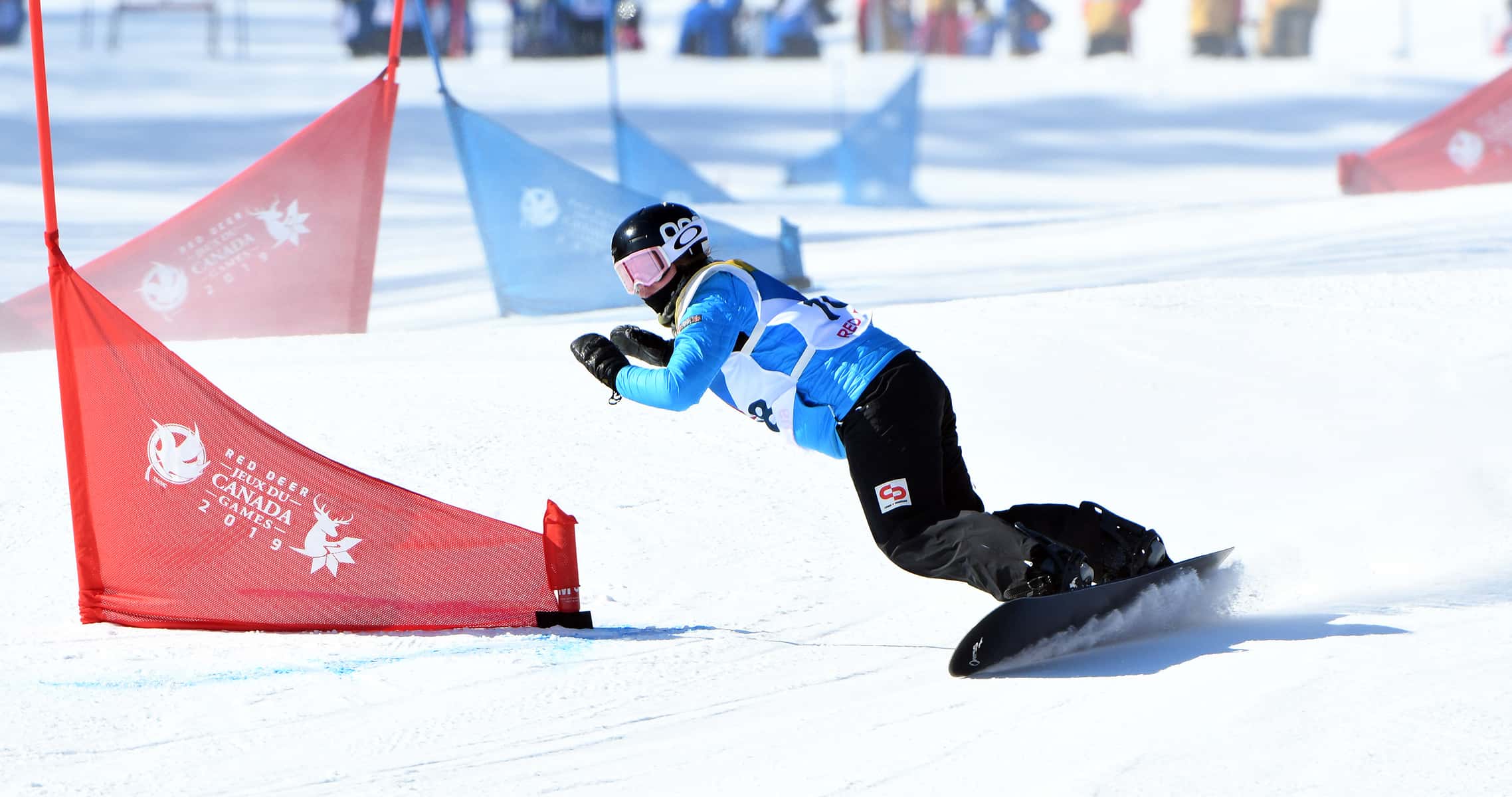 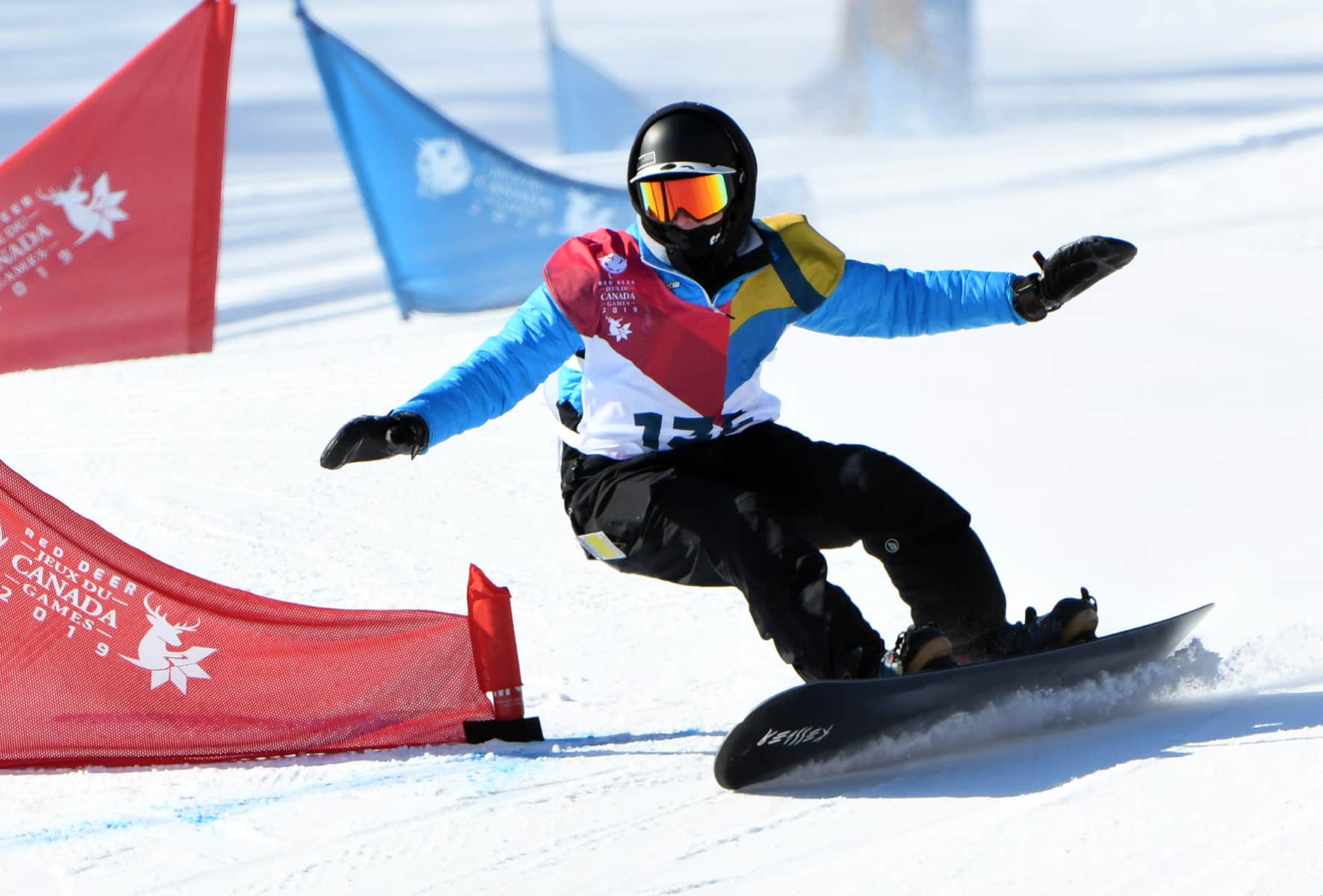 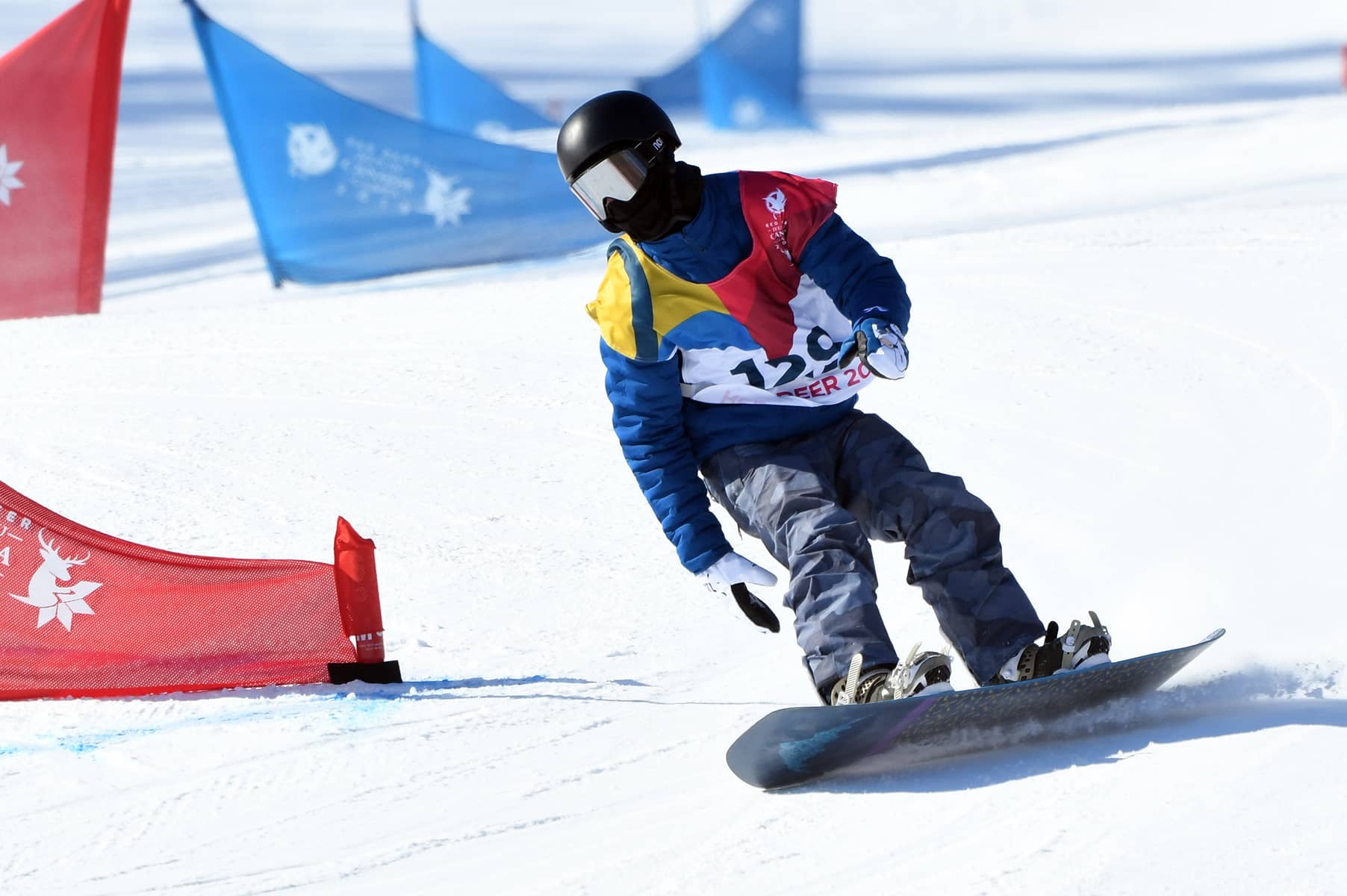 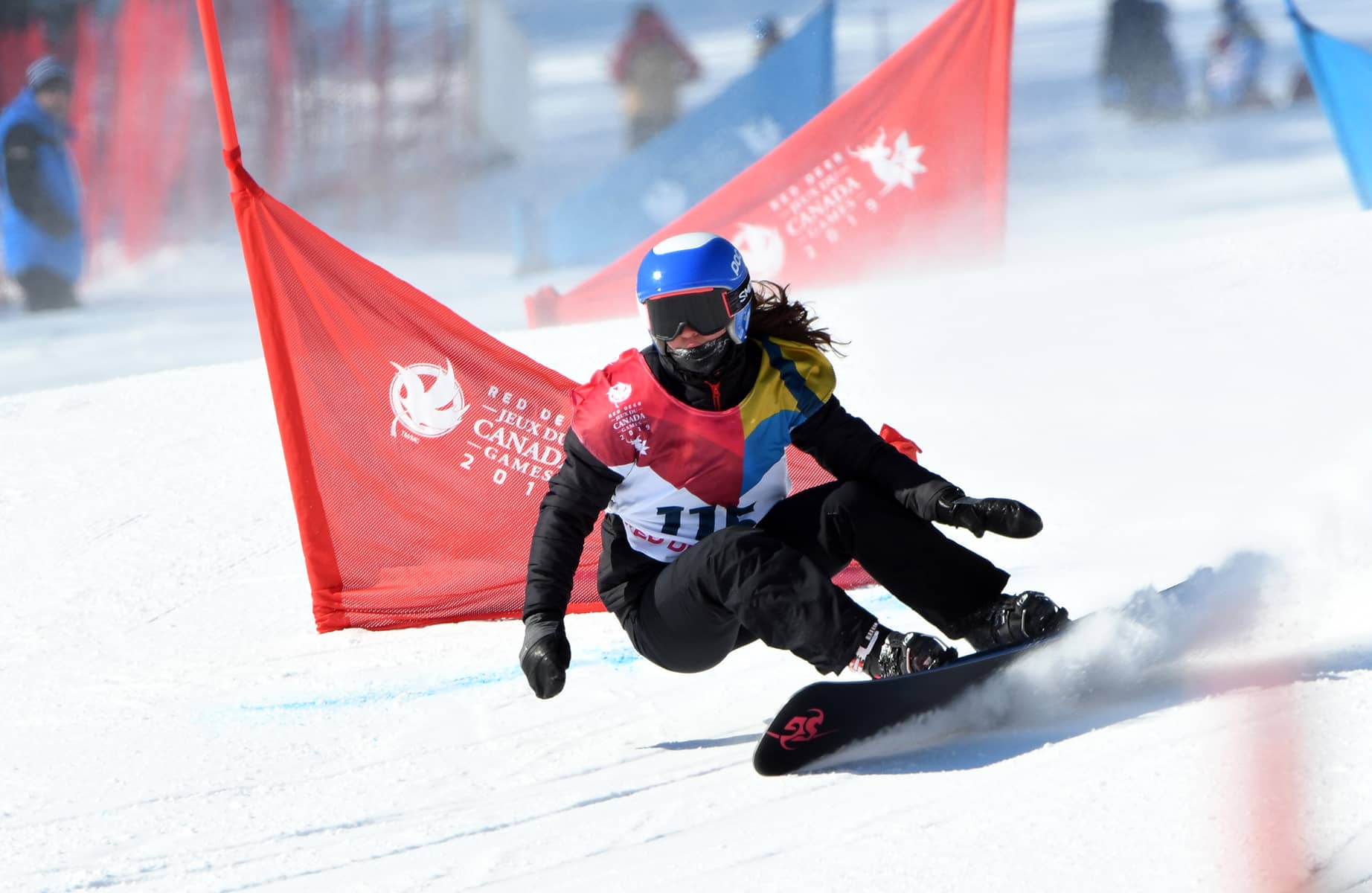