Softball has featured as a women’s-only event on the Olympic program from 1996-2008, and returned for Tokyo 2020 where Canada won Bronze. Canada has competed at all five Games, narrowly missing the podium by finishing fourth in 2008.

At the Canada Games, softball has featured on every program since 1969, typically having men’s and women’s competitions, with the exemption of 2009 and 2013 which were women’s only. 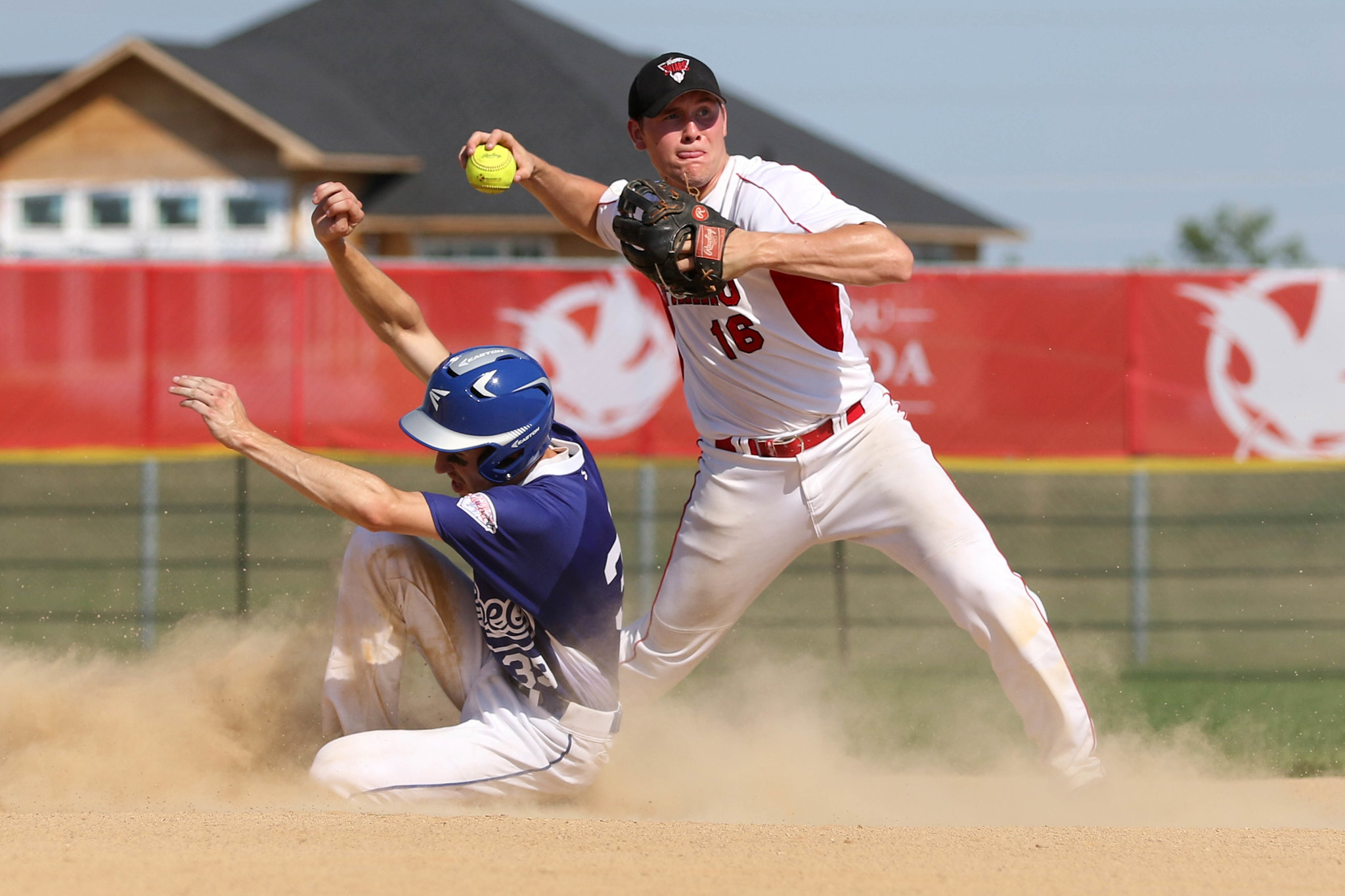 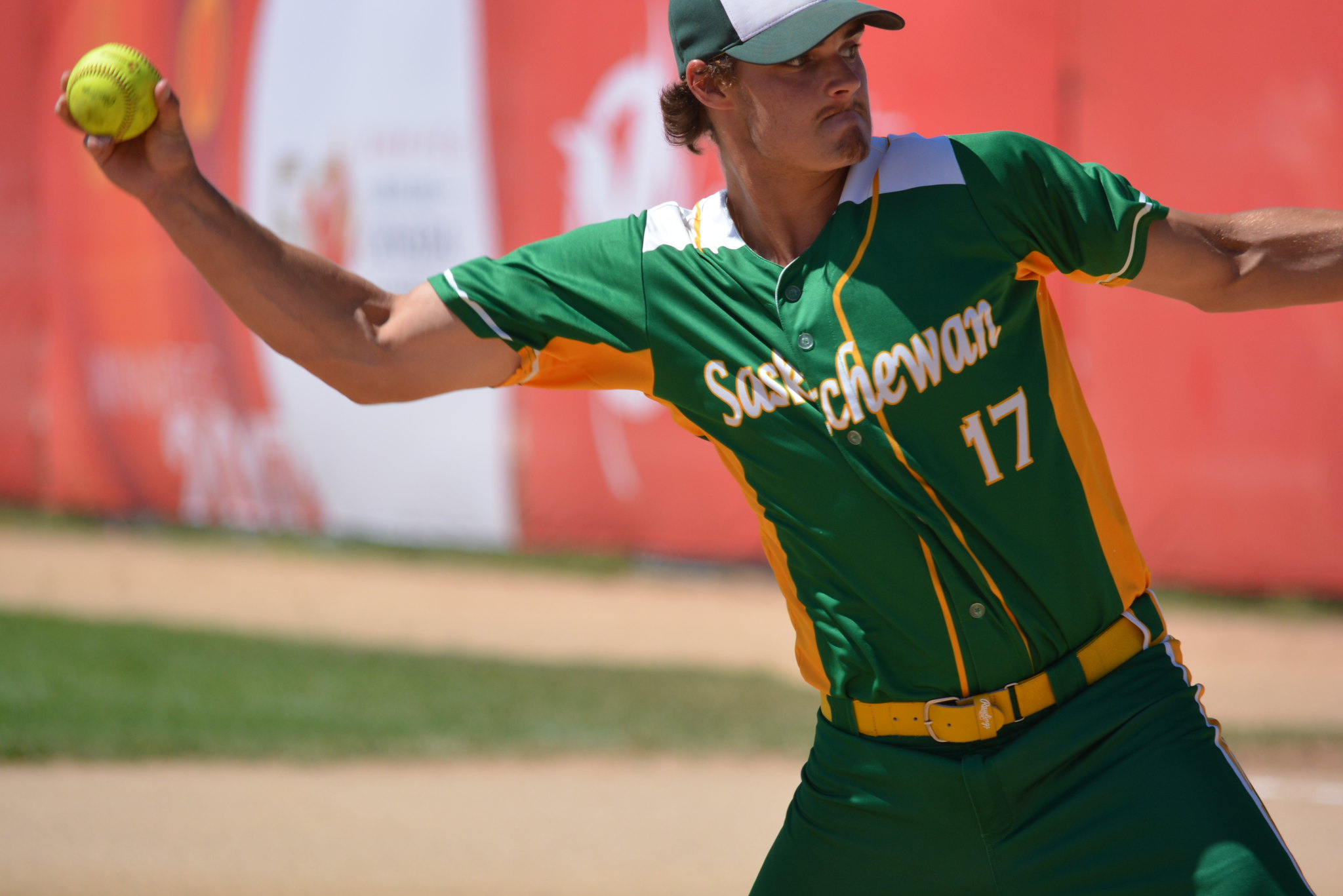 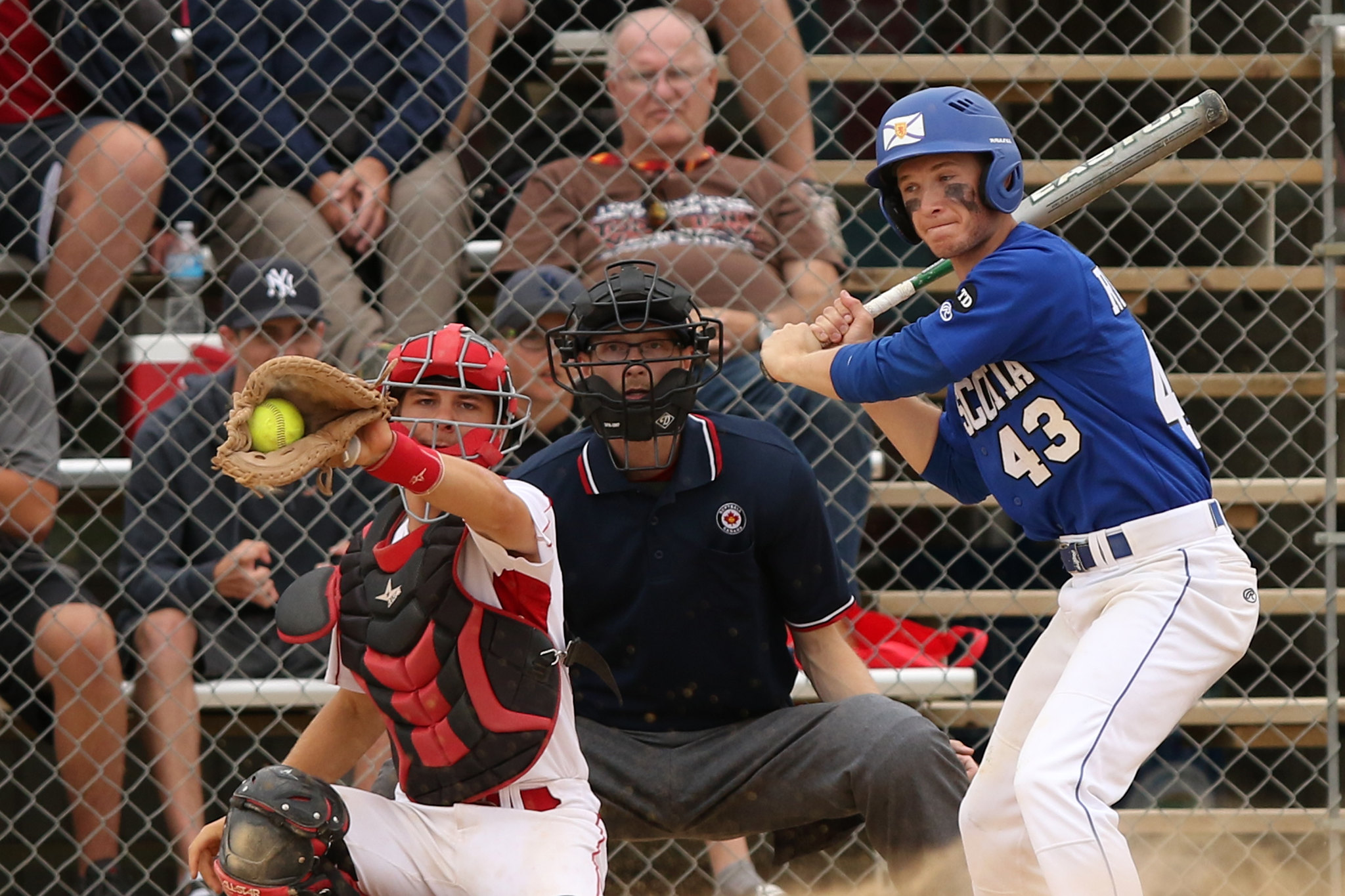 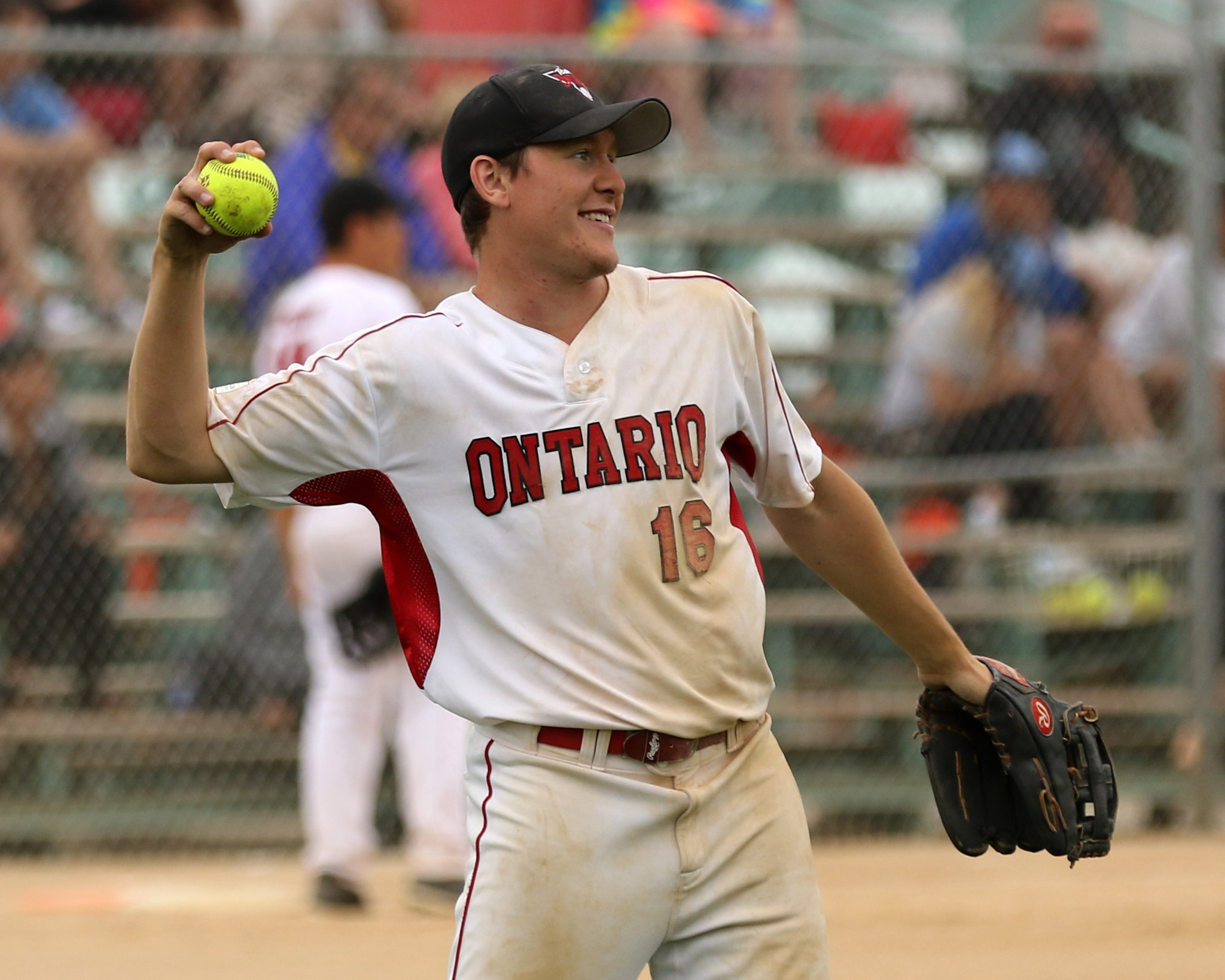 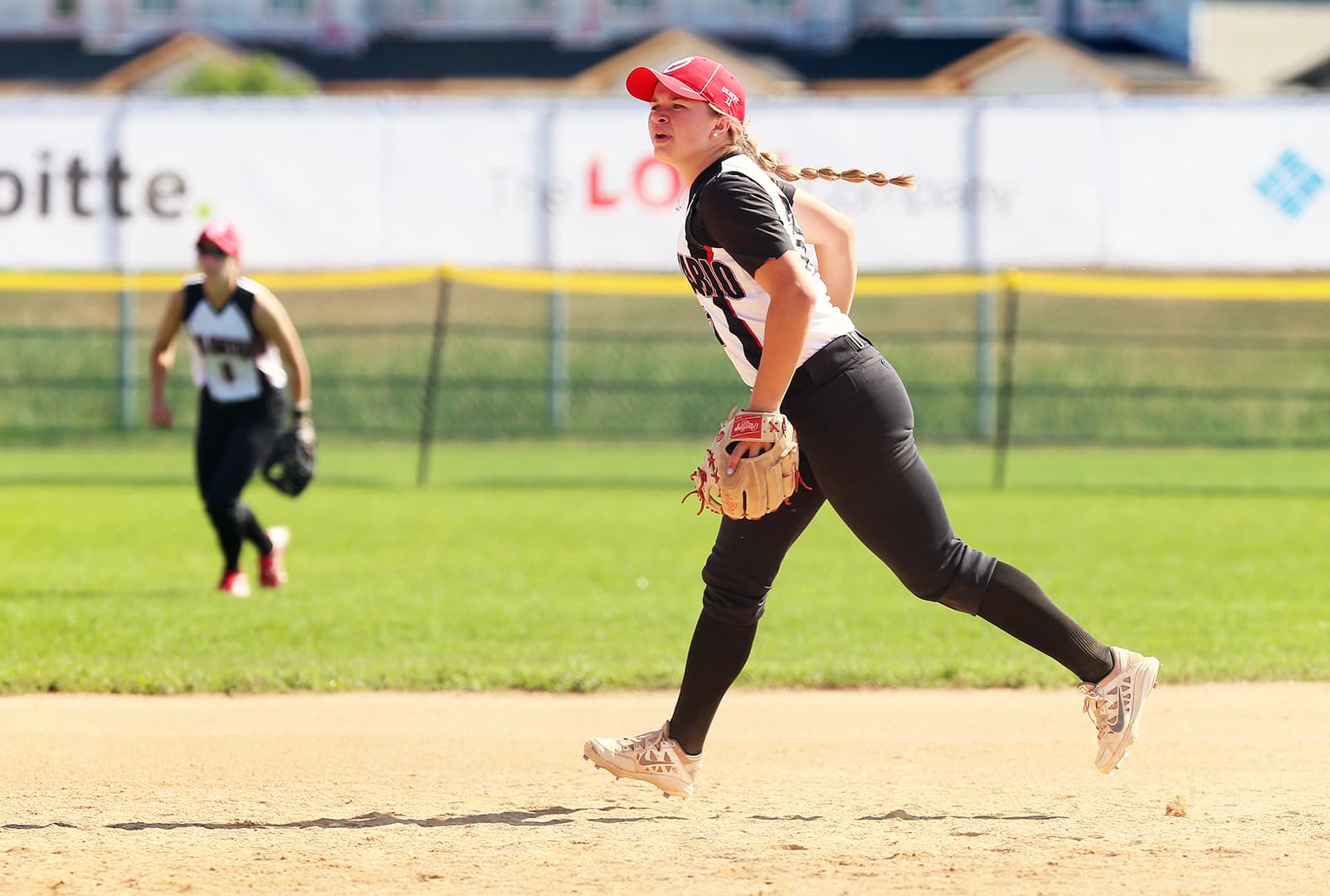 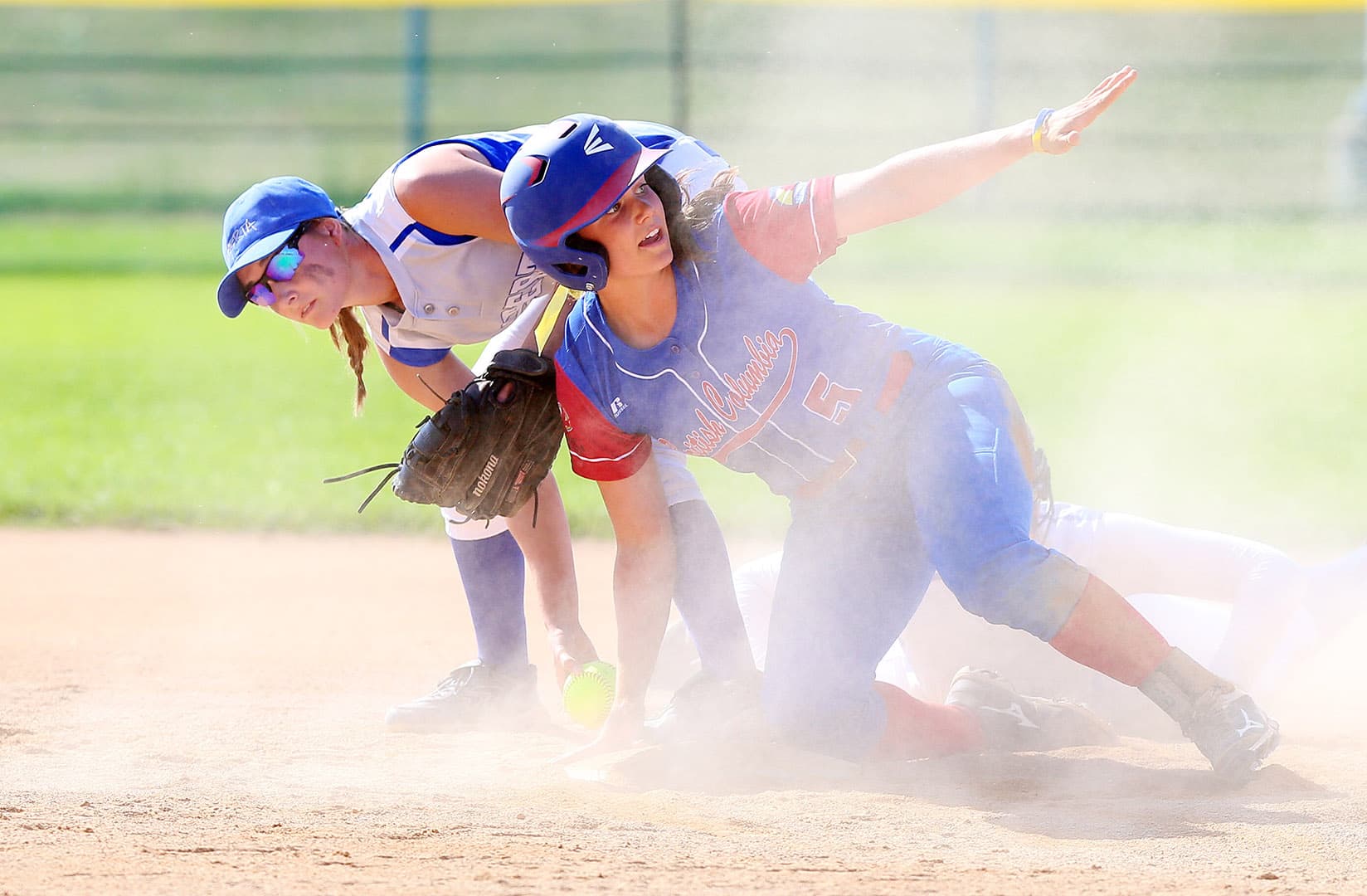 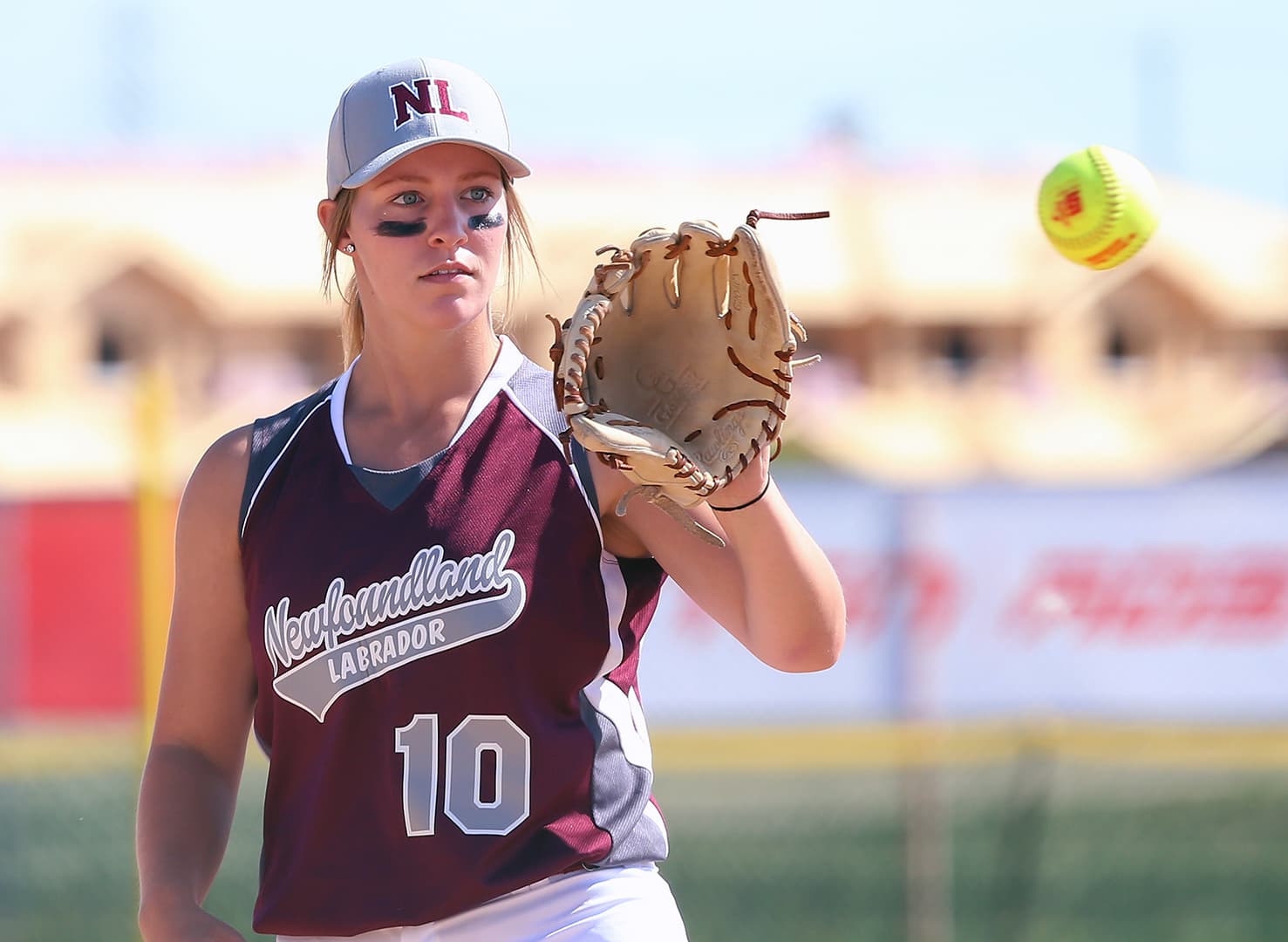 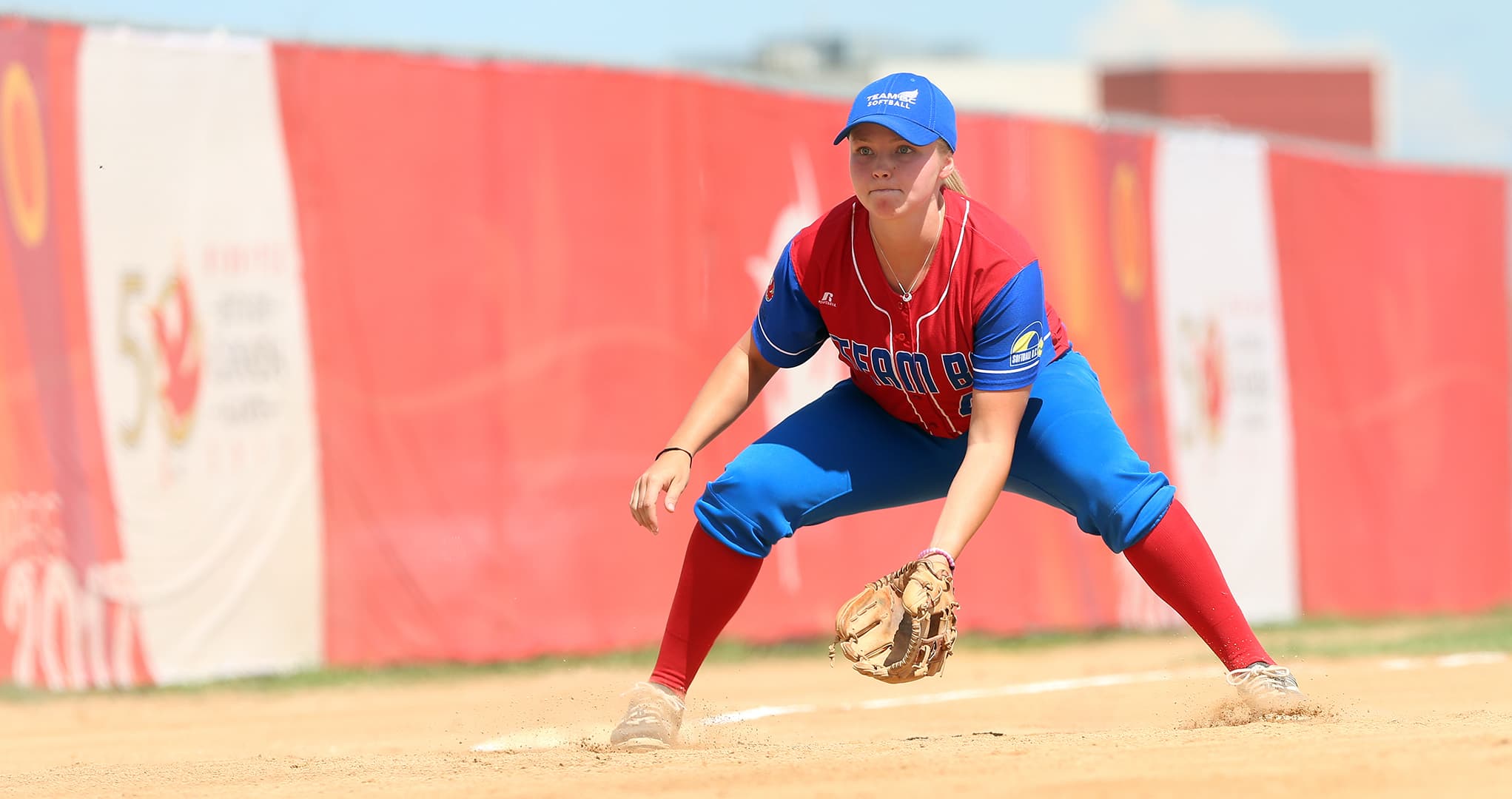 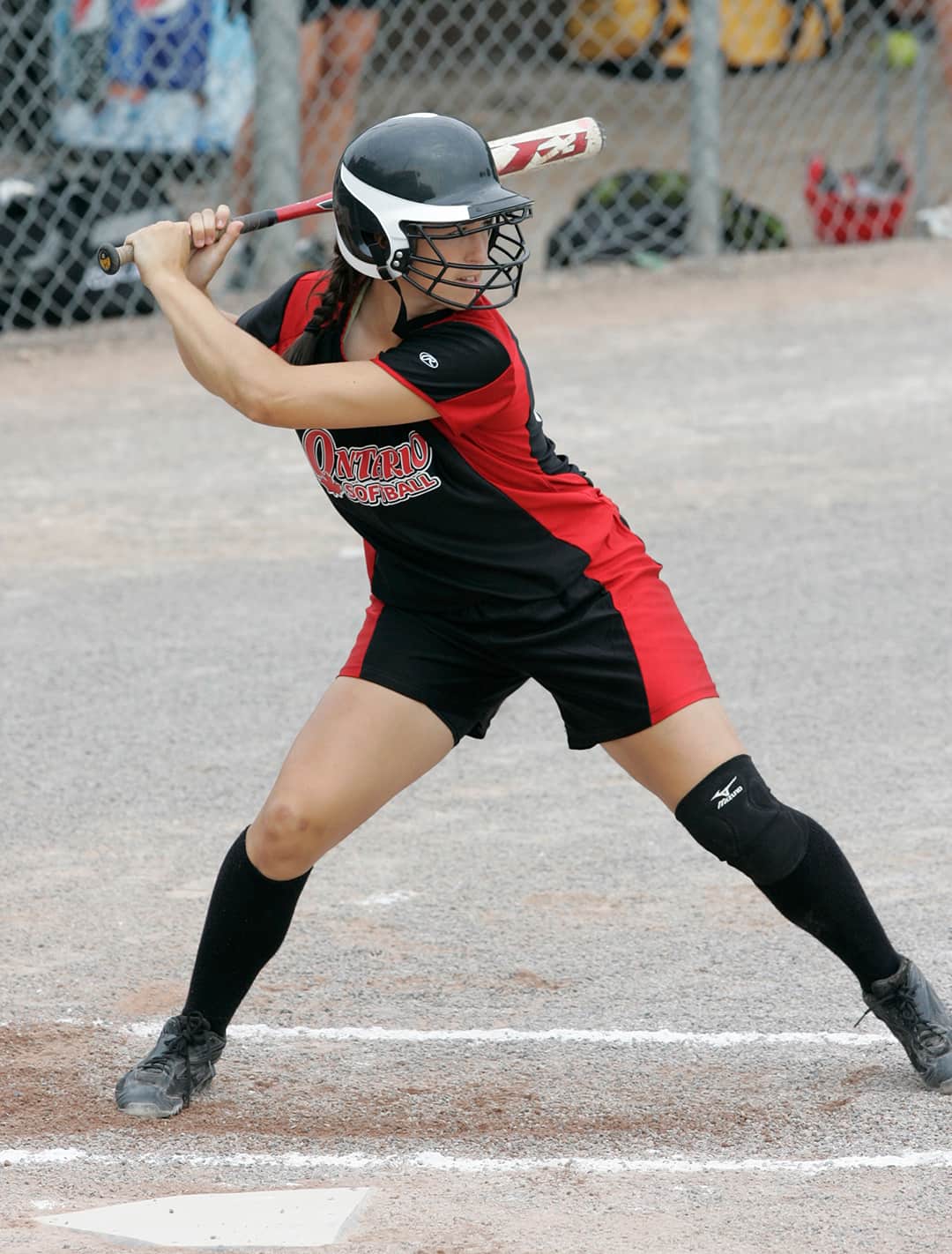