Once a rapid form of transportation, speed skating has developed into a high-speed sport decorated with Canadian success. Speed skating has featured on every Winter Olympics program since the first in 1924, not including women’s competition until 1960. Canada has won an impressive 70 Olympic medals in short and long track speed skating, ranking first and second as Canada’s most successful winter sports.

Speed skating has been on every Canada Winter Games program since 1967. Short track joined the program in 1983 and has featured ever since. Long track speed skating did not take place in two Games, but men’s and women’s competitions have always occurred in both disciplines. 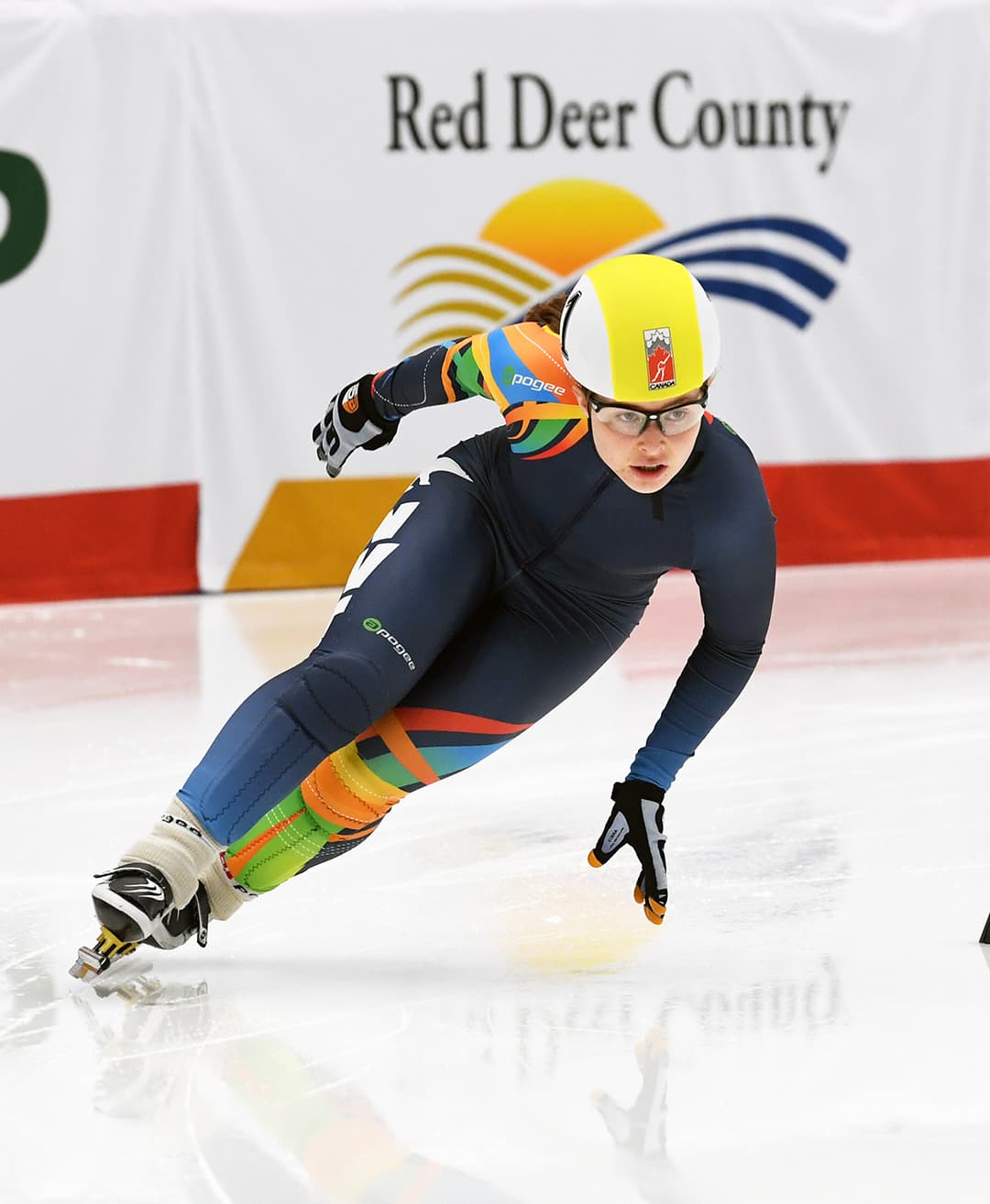 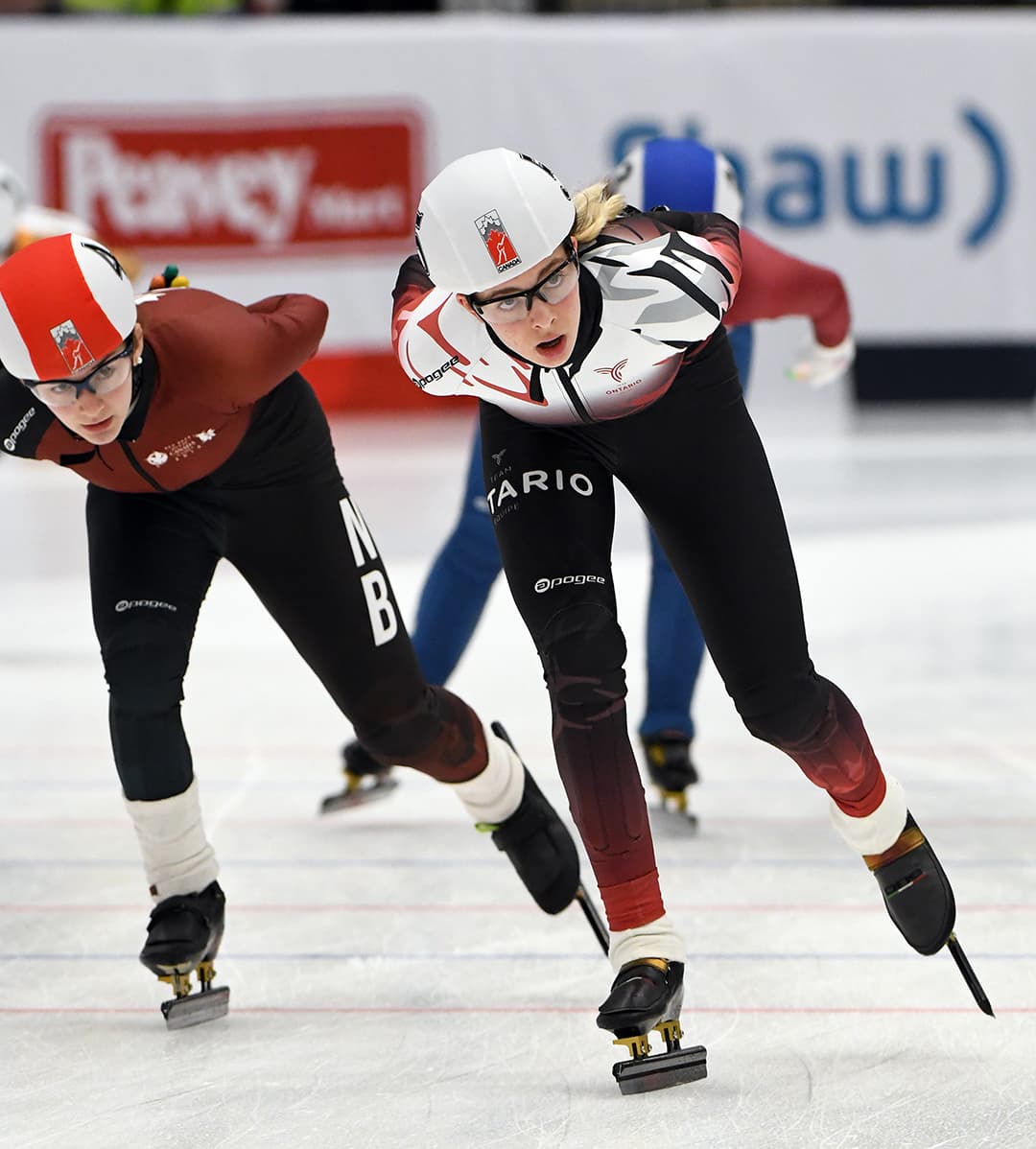 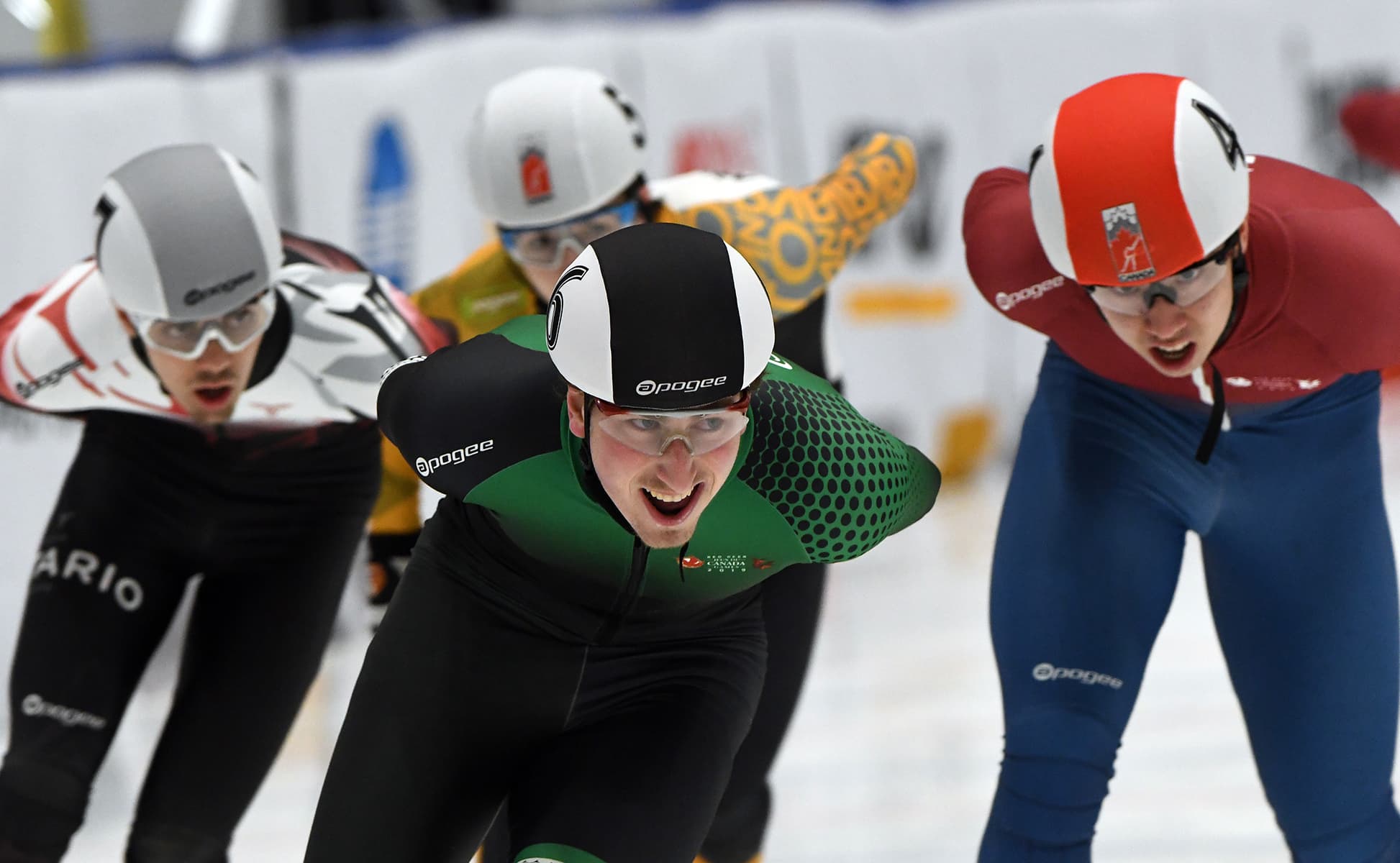 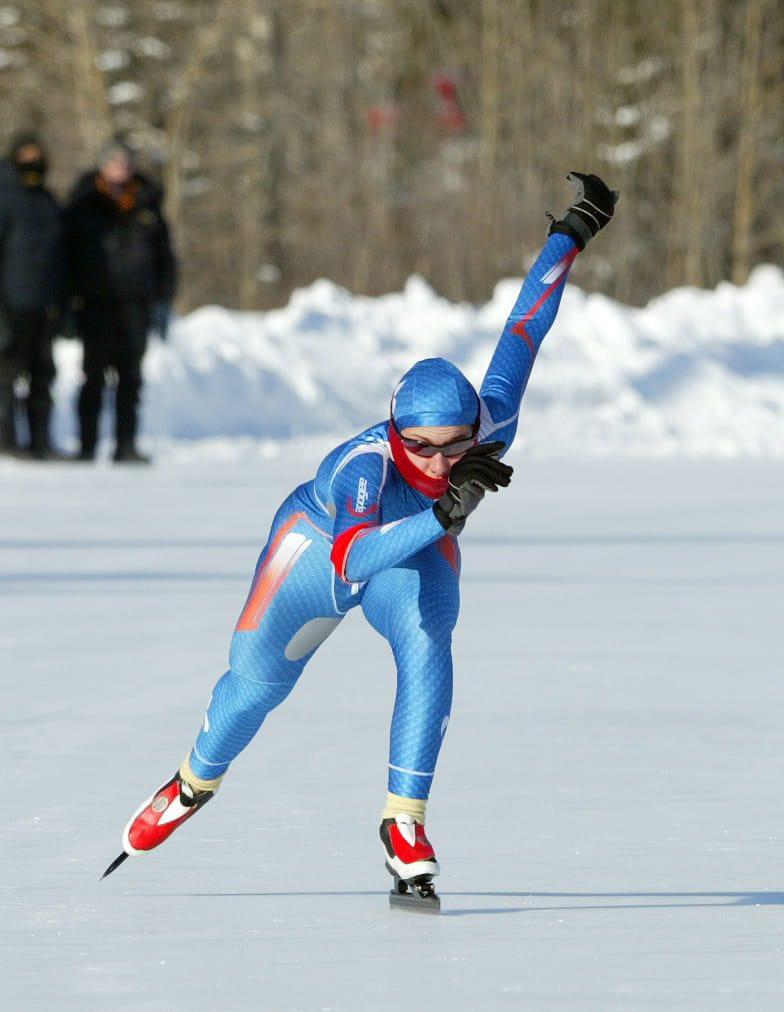 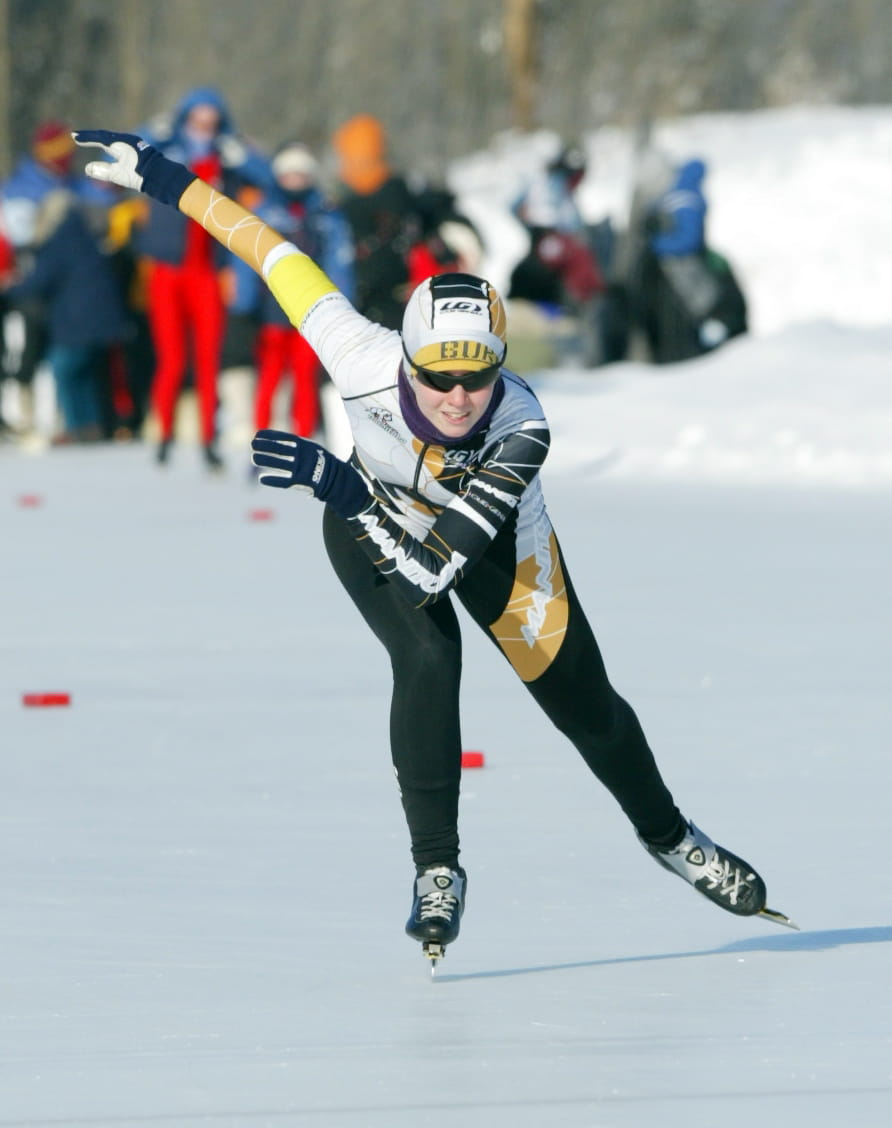