Serving up competition at the Canada Games since 1969

Tennis has experienced various trips on and off the Olympic program. Participating from 1896-1924, tennis withdrew from the program, returning as a demonstration event in 1968 and 1984. As of 1988, tennis rejoined the program and has stayed on since. Canada has won one medal, a gold in 2000.

Tennis has featured in every Canada Summer Games since 1969. Notable alumni include Eugenie Bouchard, Gabriela Dabrowski, and Stephanie Dubois. 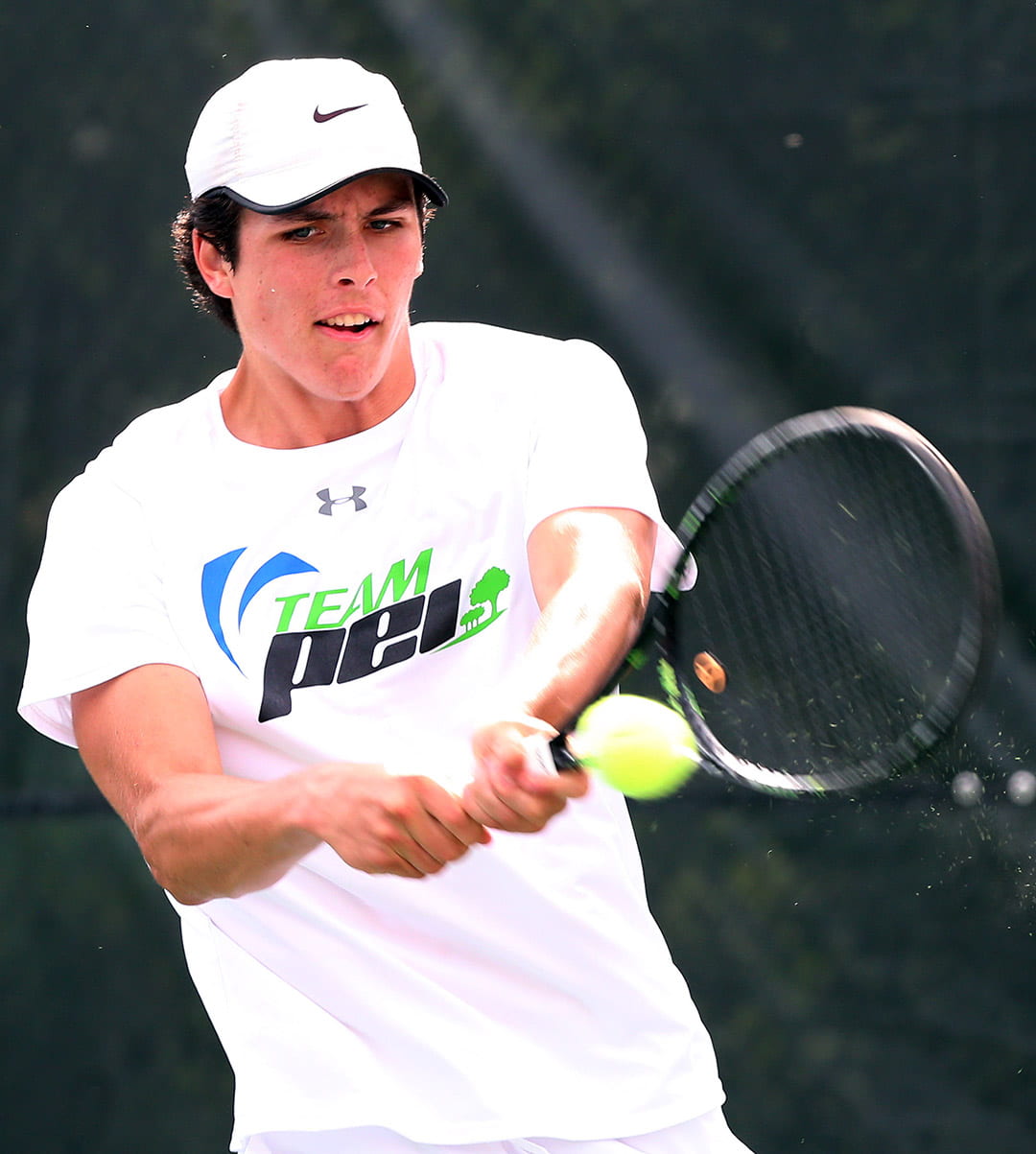 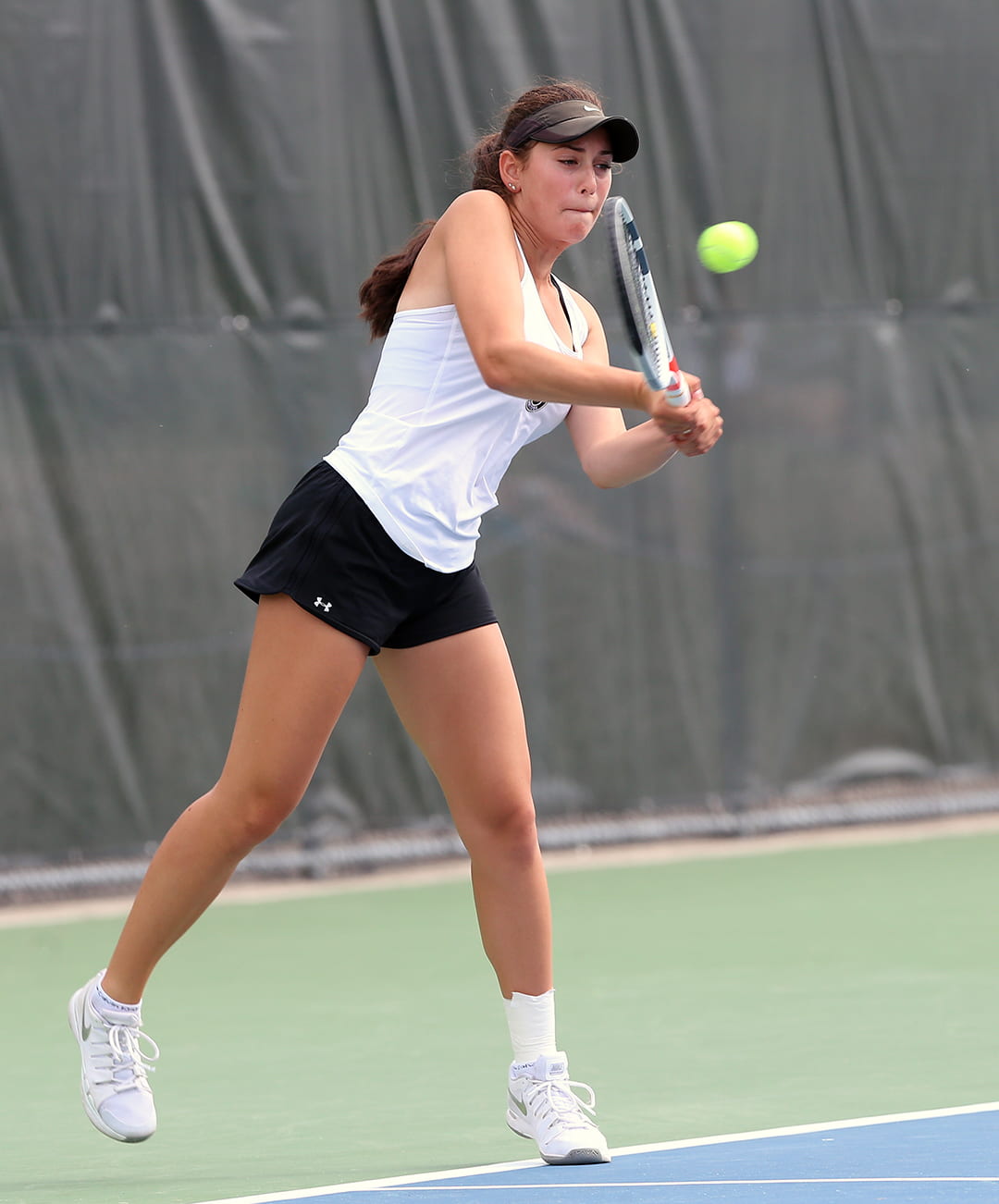 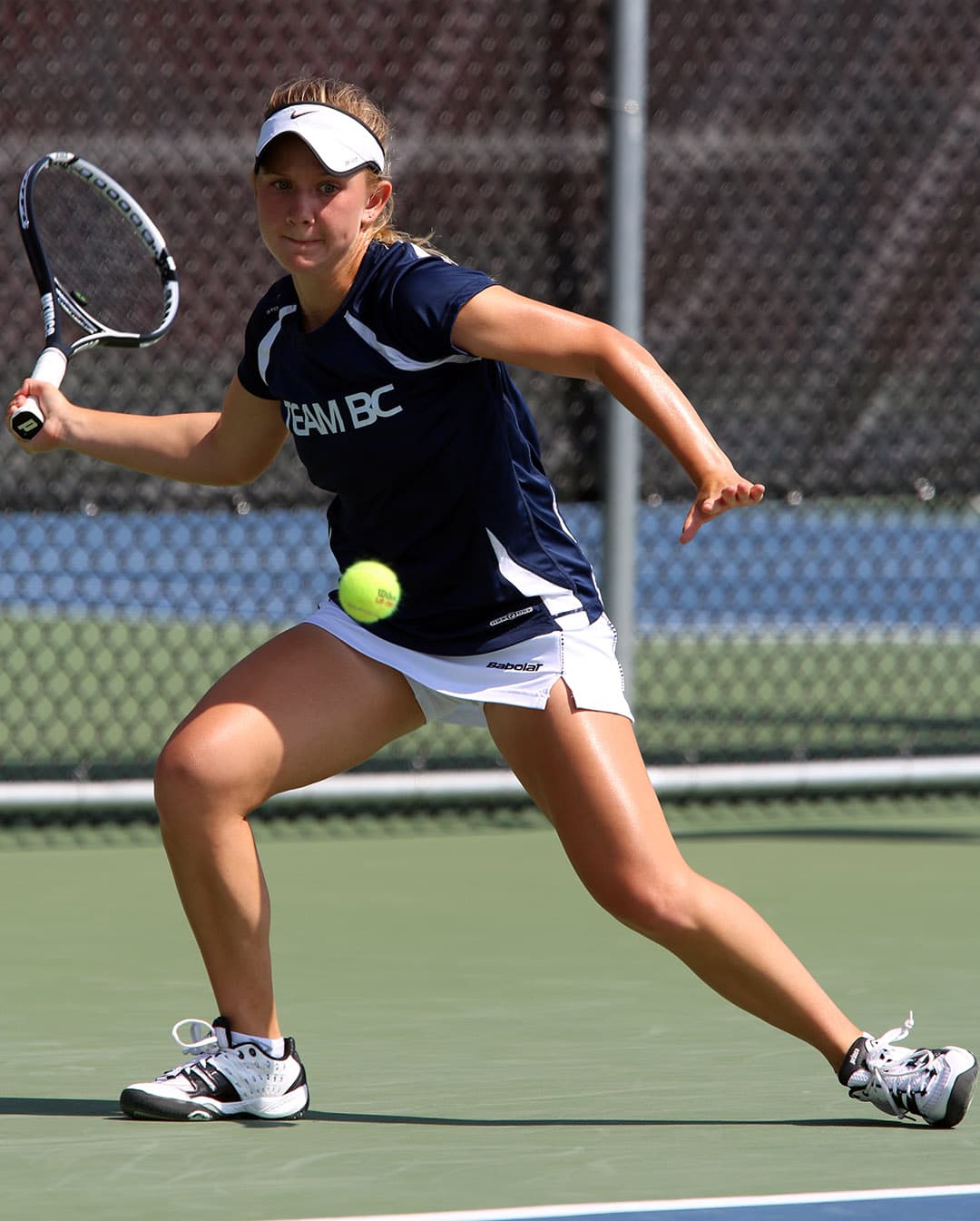 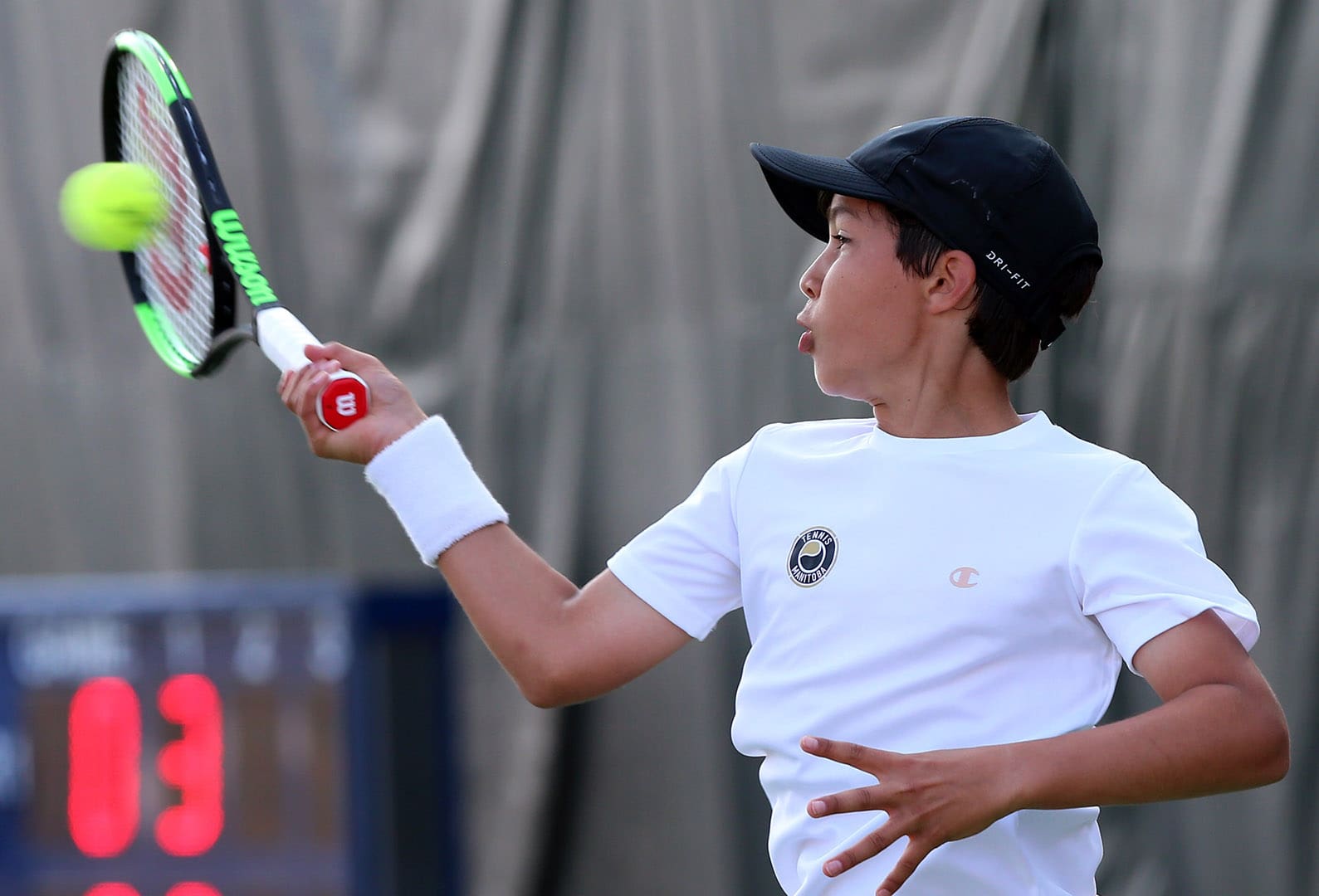 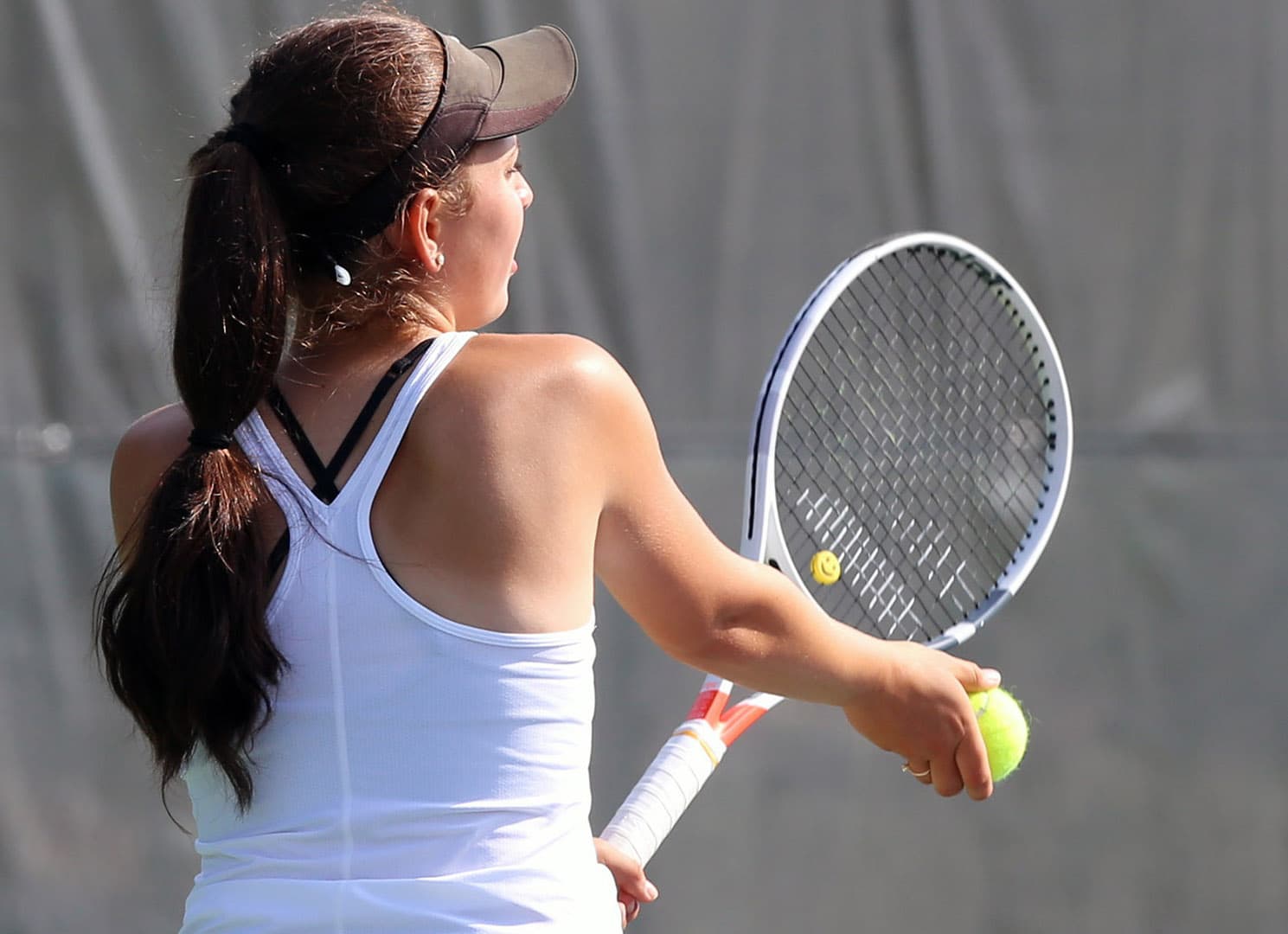