From the beach to the court, volleyball has a long history at the Canada Games

Volleyball first appeared on the Olympic program in 1964, and has been on ever since. Its beach counterpart debuted in 1996, when Canada won its only Olympic medal to date in the sport.

Volleyball has been on the Canada Games program since the inaugural Games in 1967, and has been featured on both the winter and summer programs. From 1967-1987, it was on the winter program, before transitioning to the summer edition in 1985. Beach volleyball made its debut on the Canada Summer Games program in 2001. The sport returned in 2009, and has been on every program since, featuring both men’s and women’s categories. 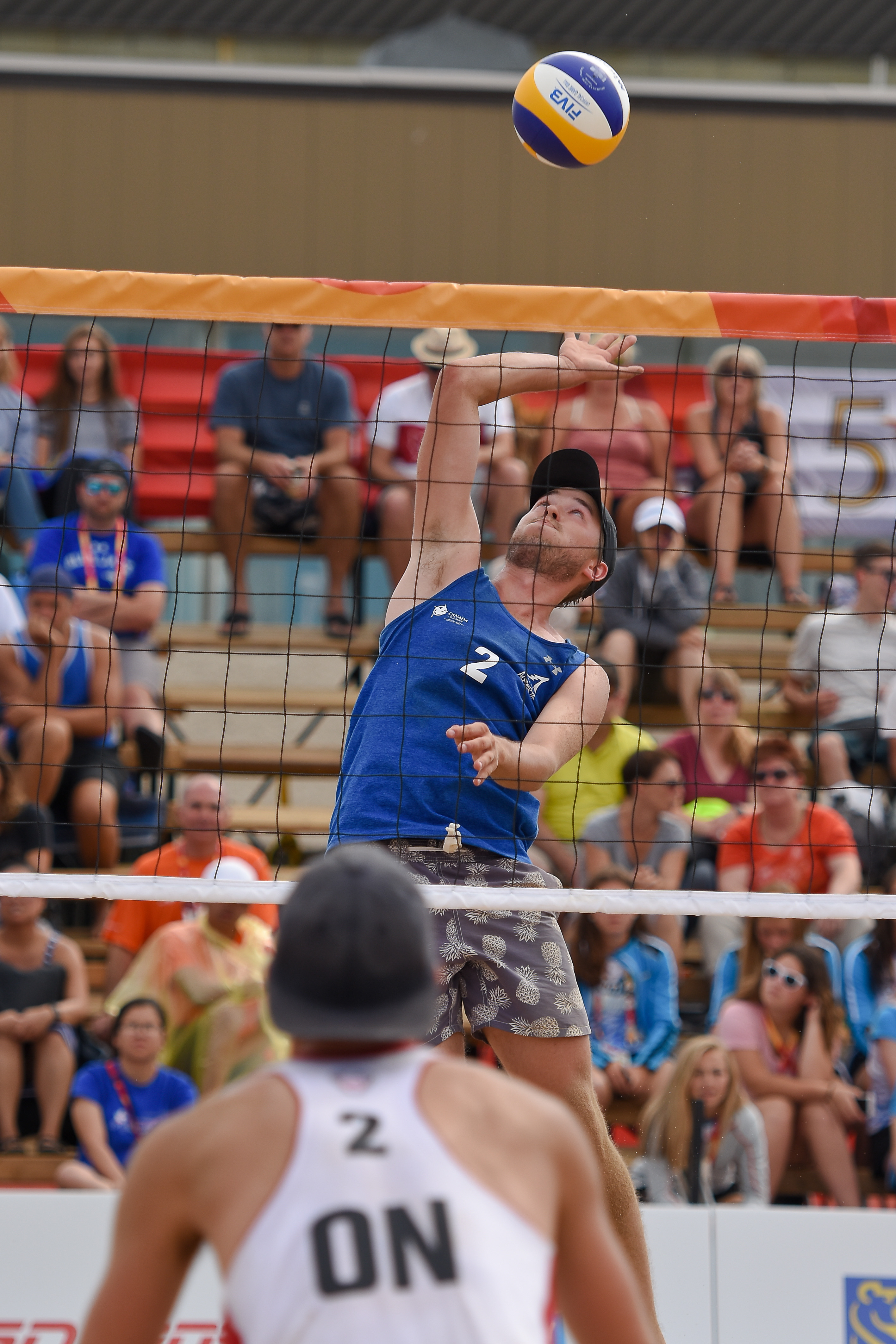 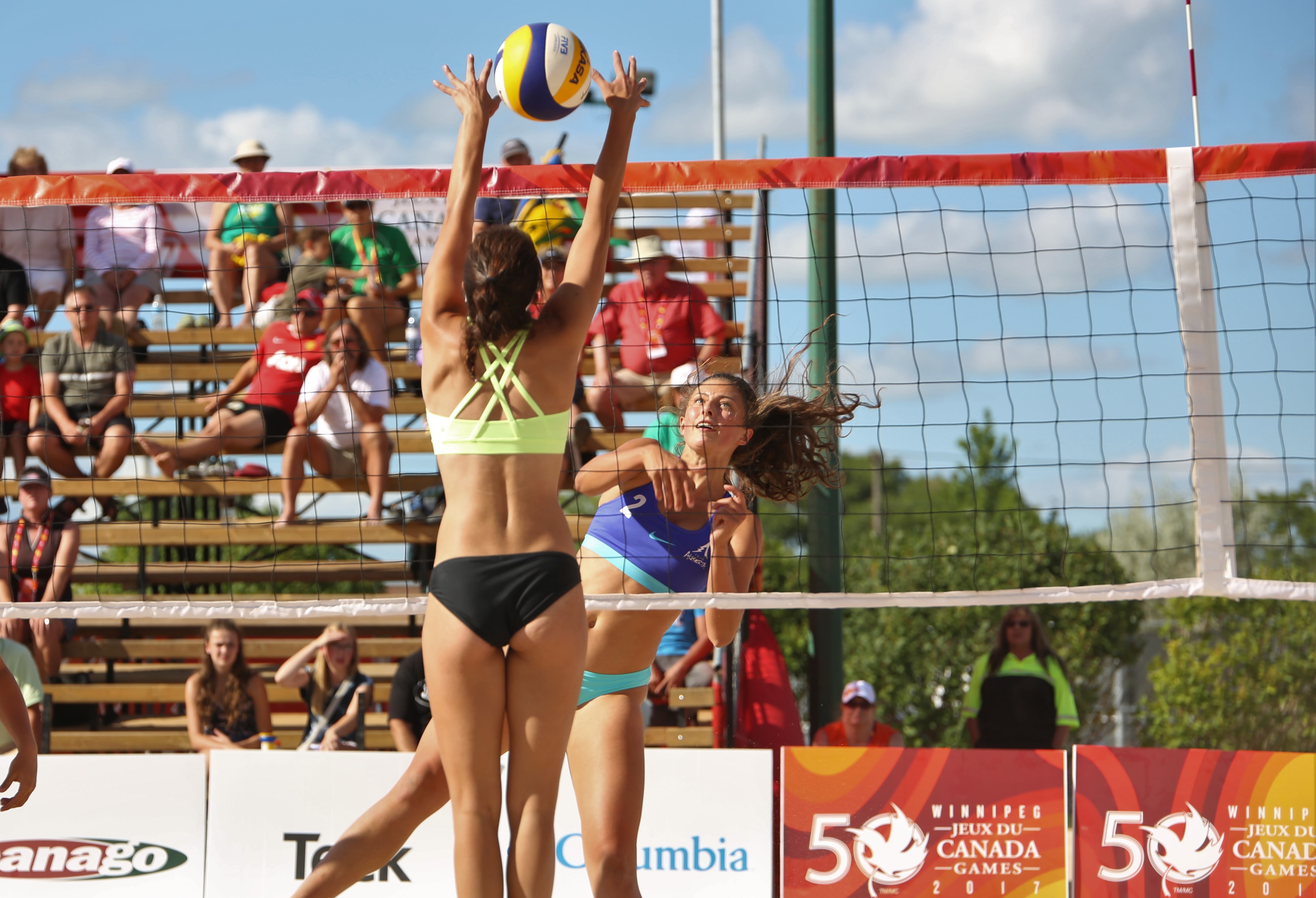 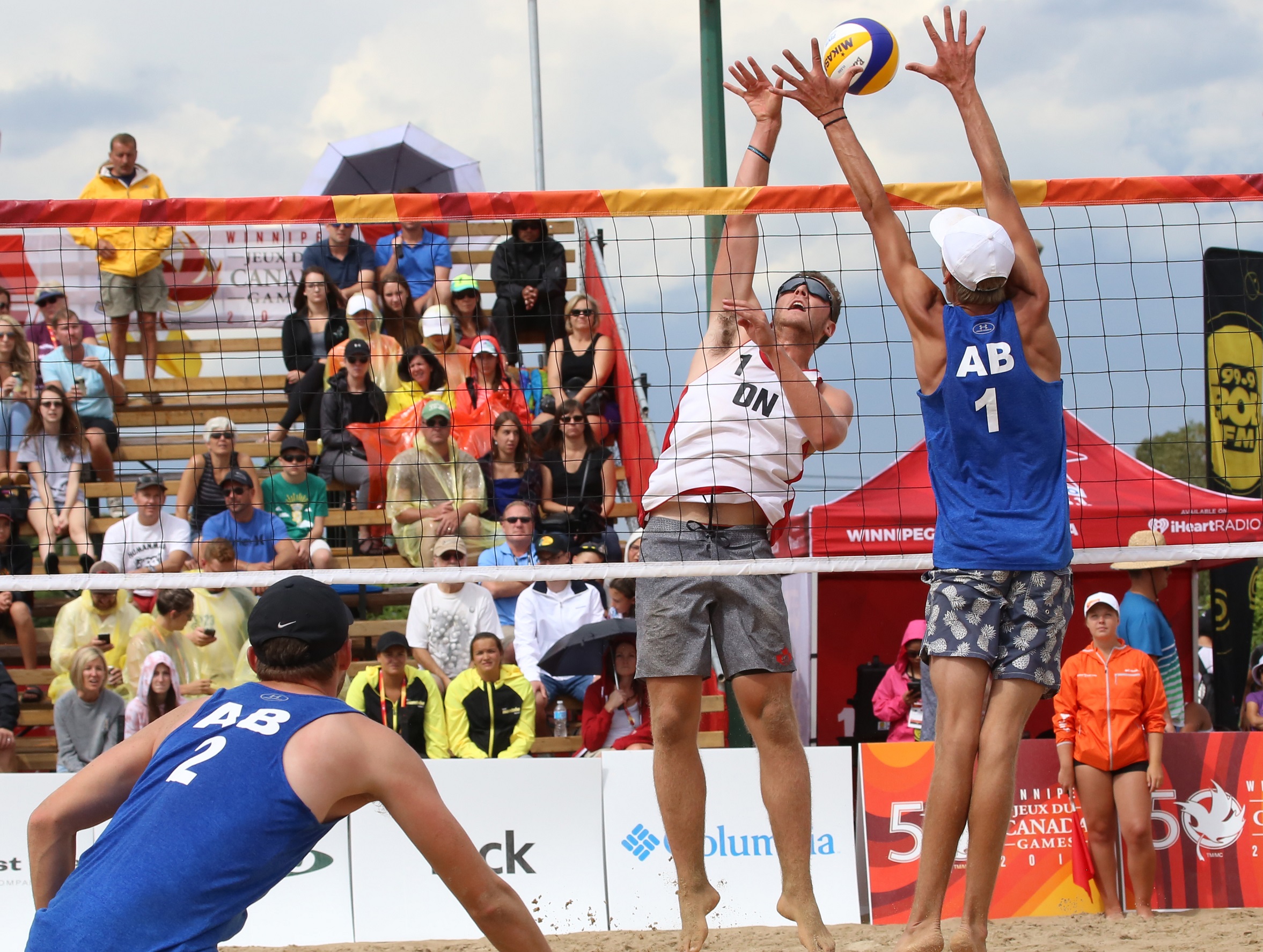 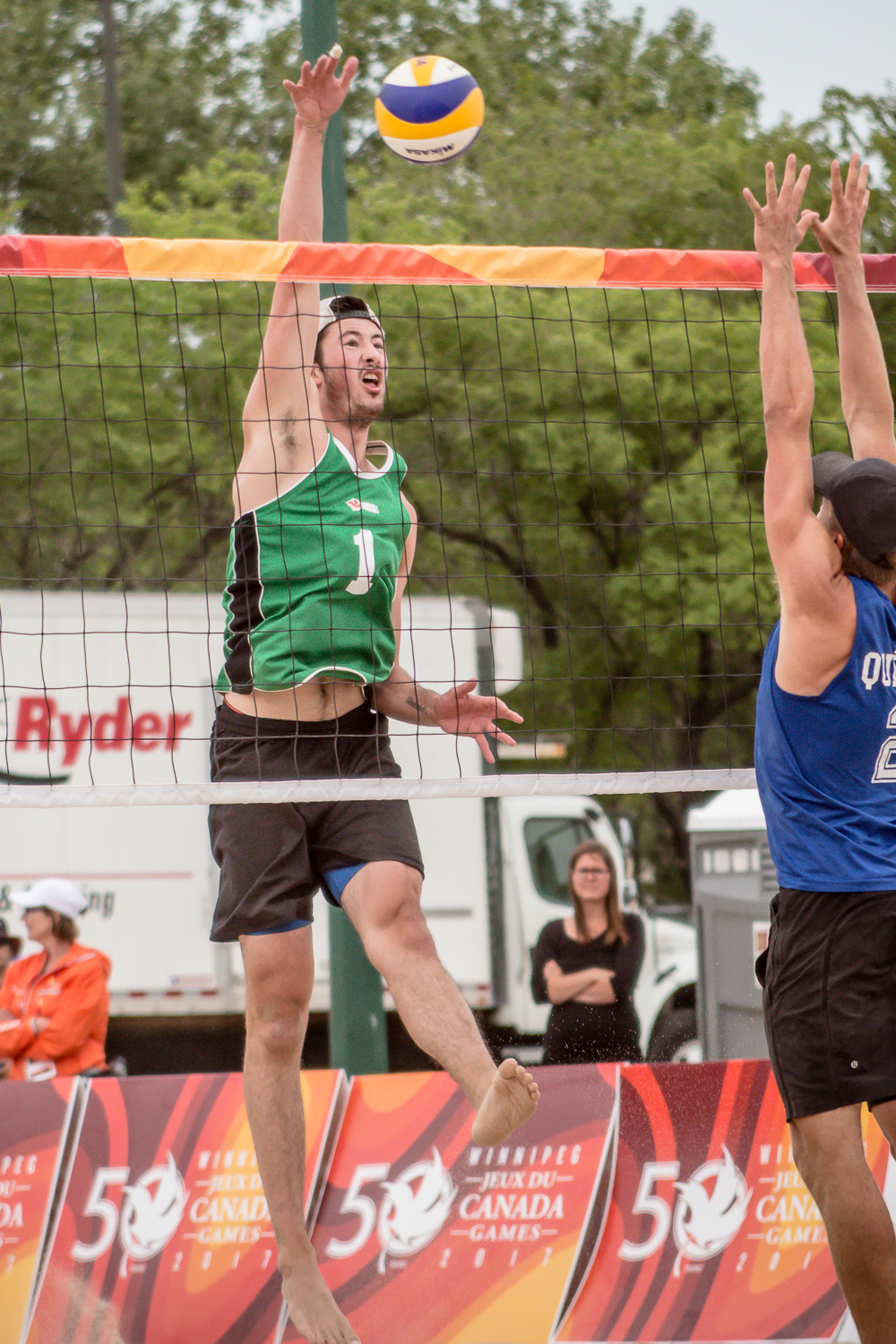 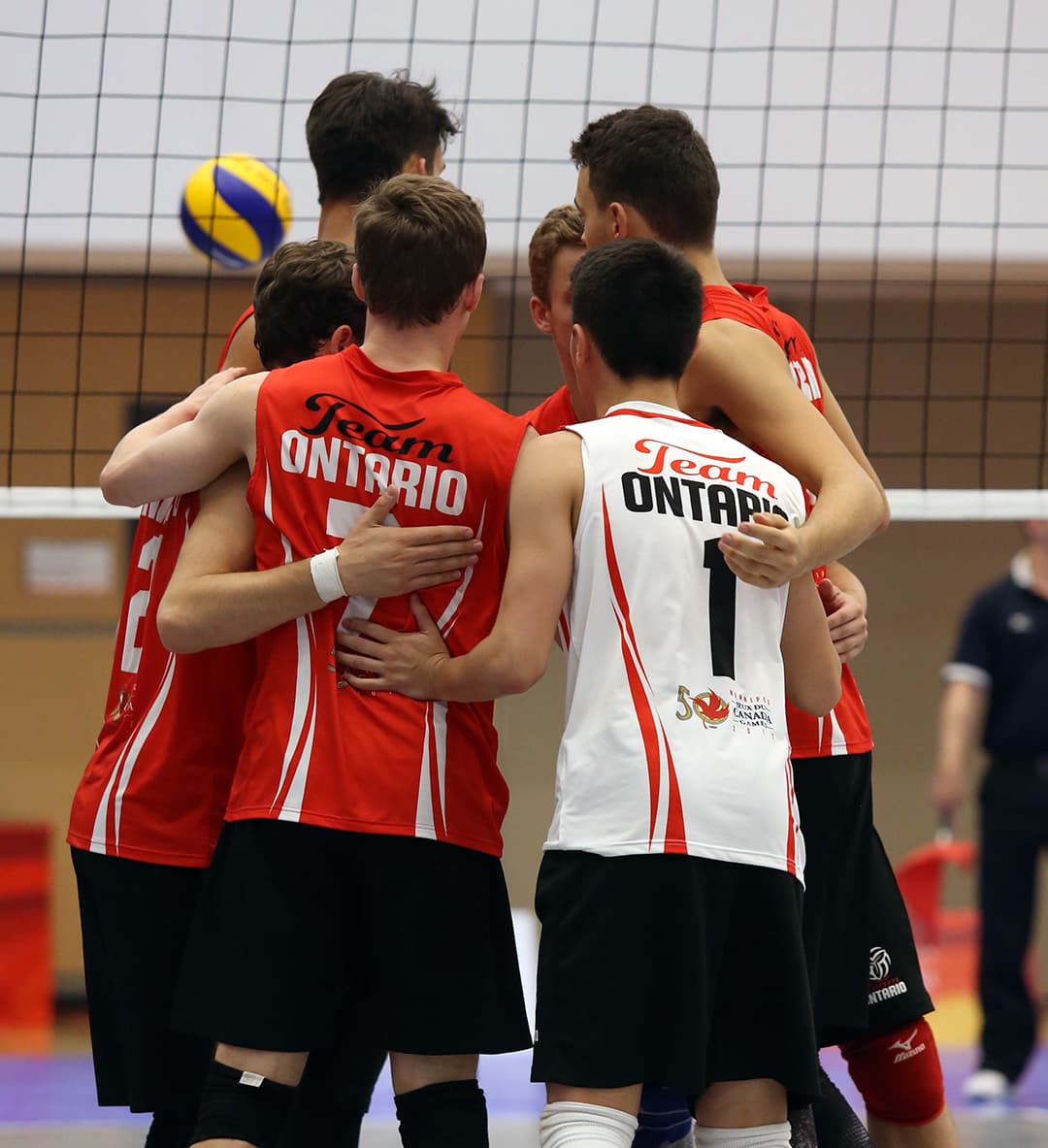 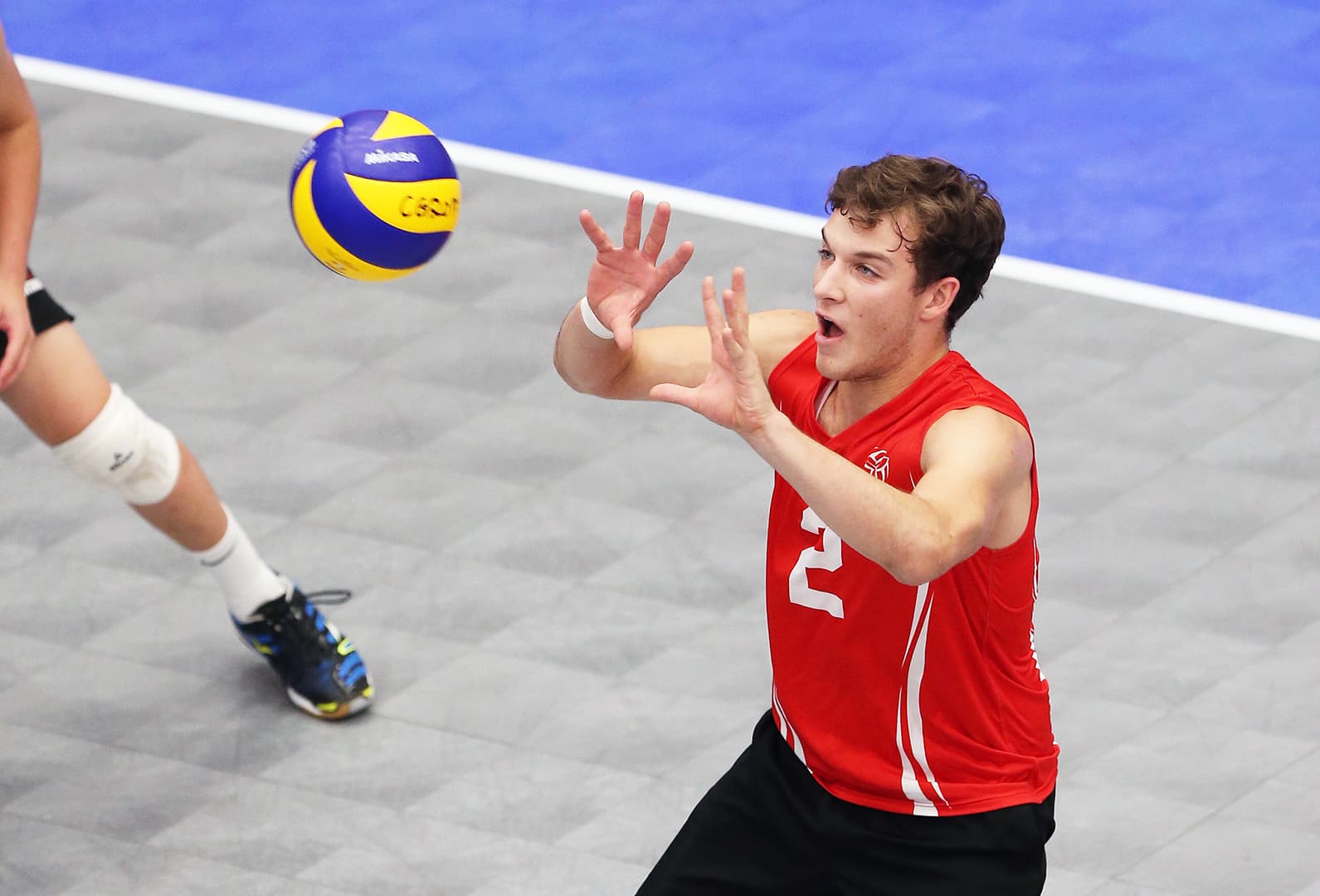 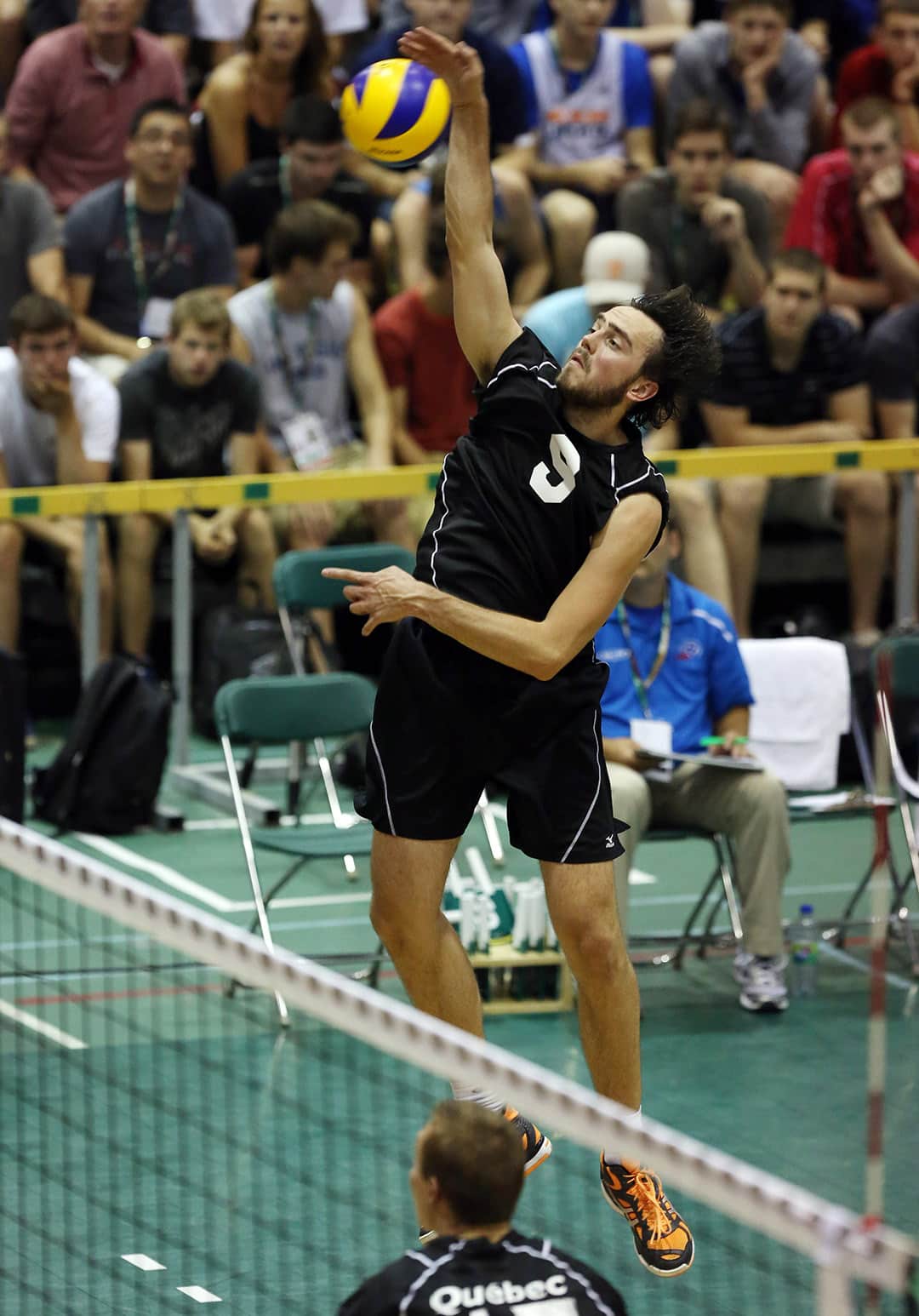 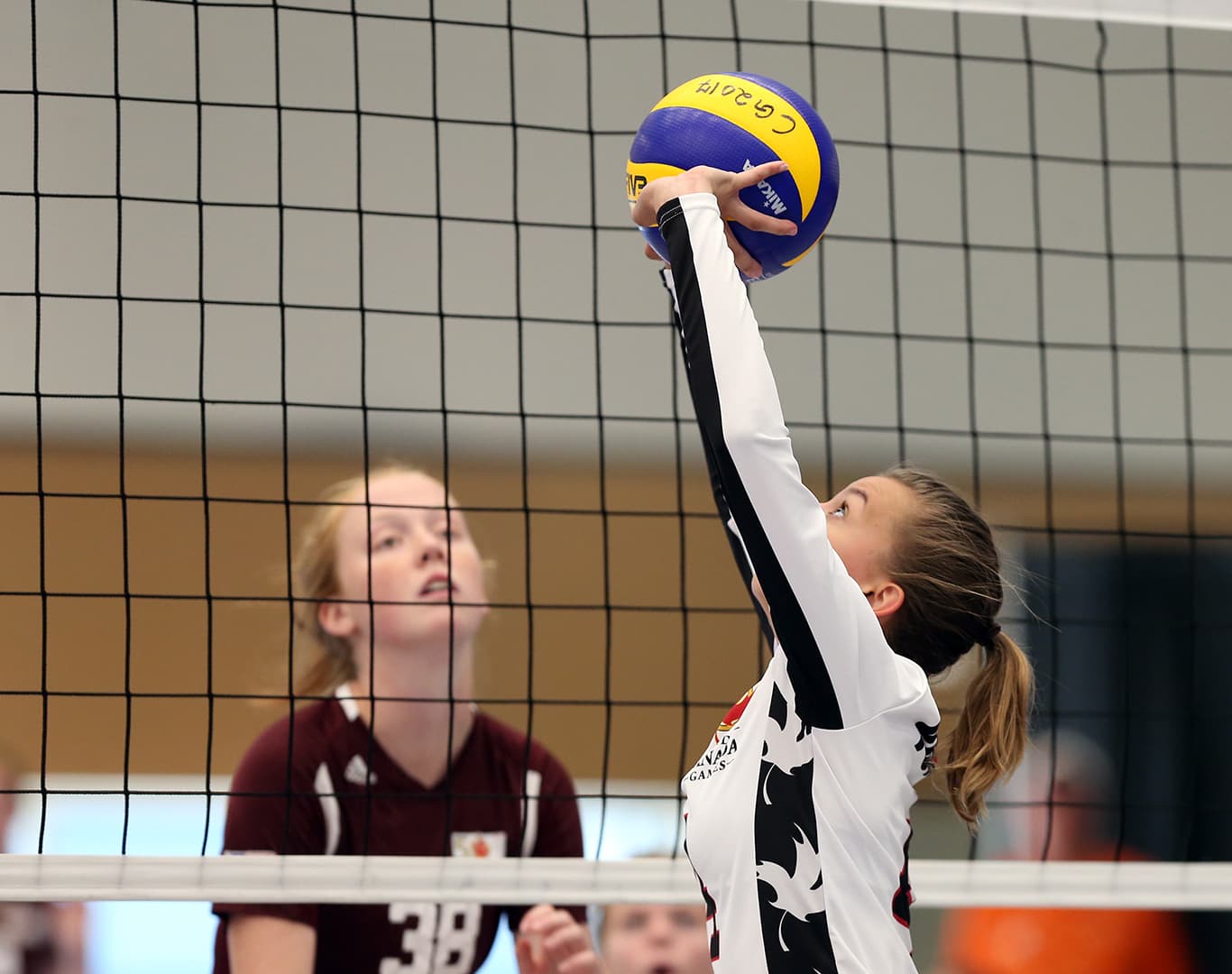 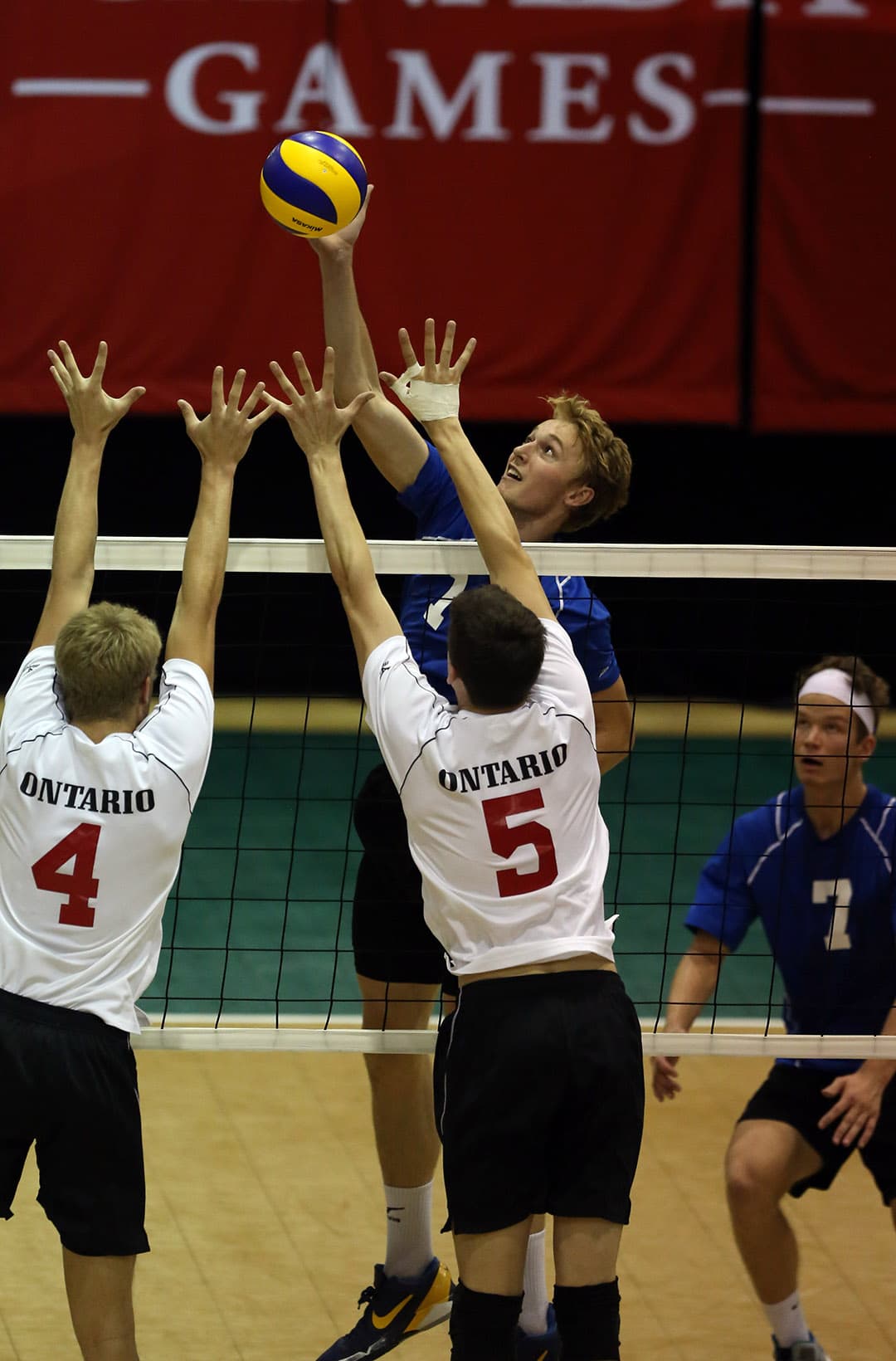