As one of the oldest competitive sports in the world, wrestling has brought Canadians together through competition at the Games since 1967.

Potentially the world’s oldest competitive sport alongside athletics, drawings of wrestlers date back as far as 3,000 BC. Wrestling as a sport was introduced into the ancient Olympics in 708 BC, and has been on every modern Olympic program, with the exception of 1900. Women’s competitions were introduced in 2004.

Canada has seen moderate success in Olympic wrestling, amassing 17 medals, three of which are gold. Eleven of those 17 medals have come since the 1984 Olympics.

Wrestling has been on the Canada Games program since the inception of the Games in 1967. It was originally a winter sport, but it moved to the summer program for the 1989 Games, and added women’s events for the 2005 Games. 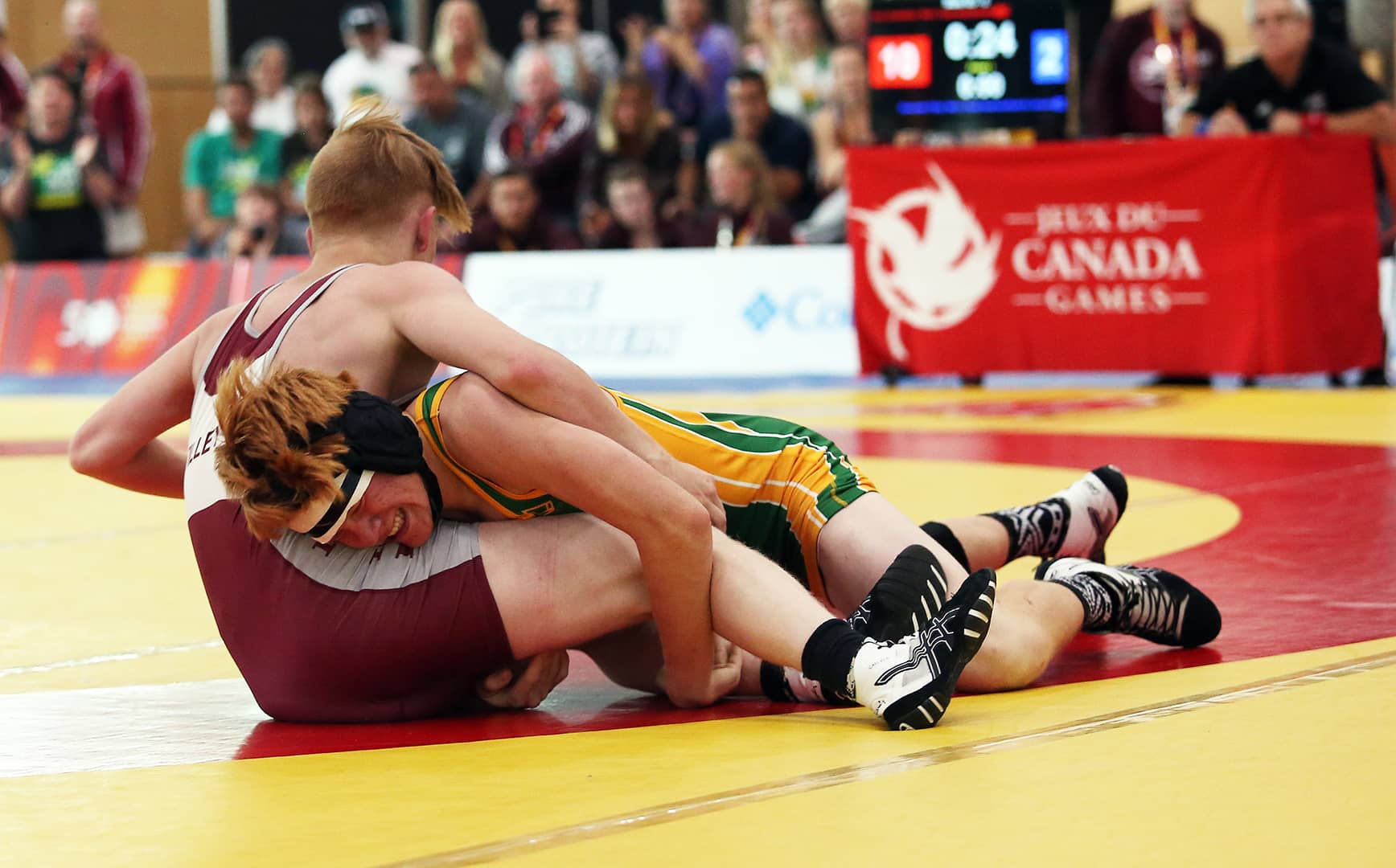 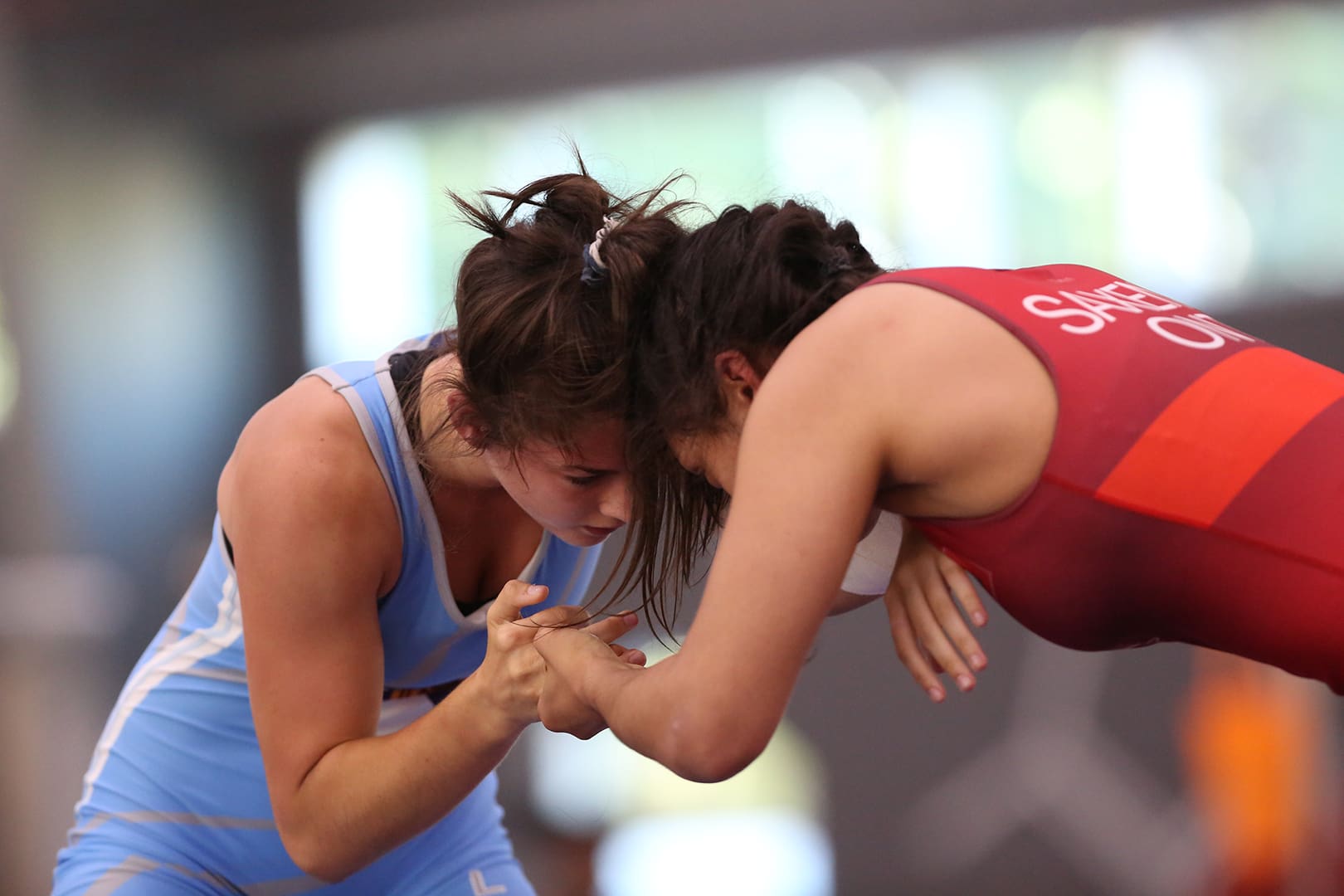 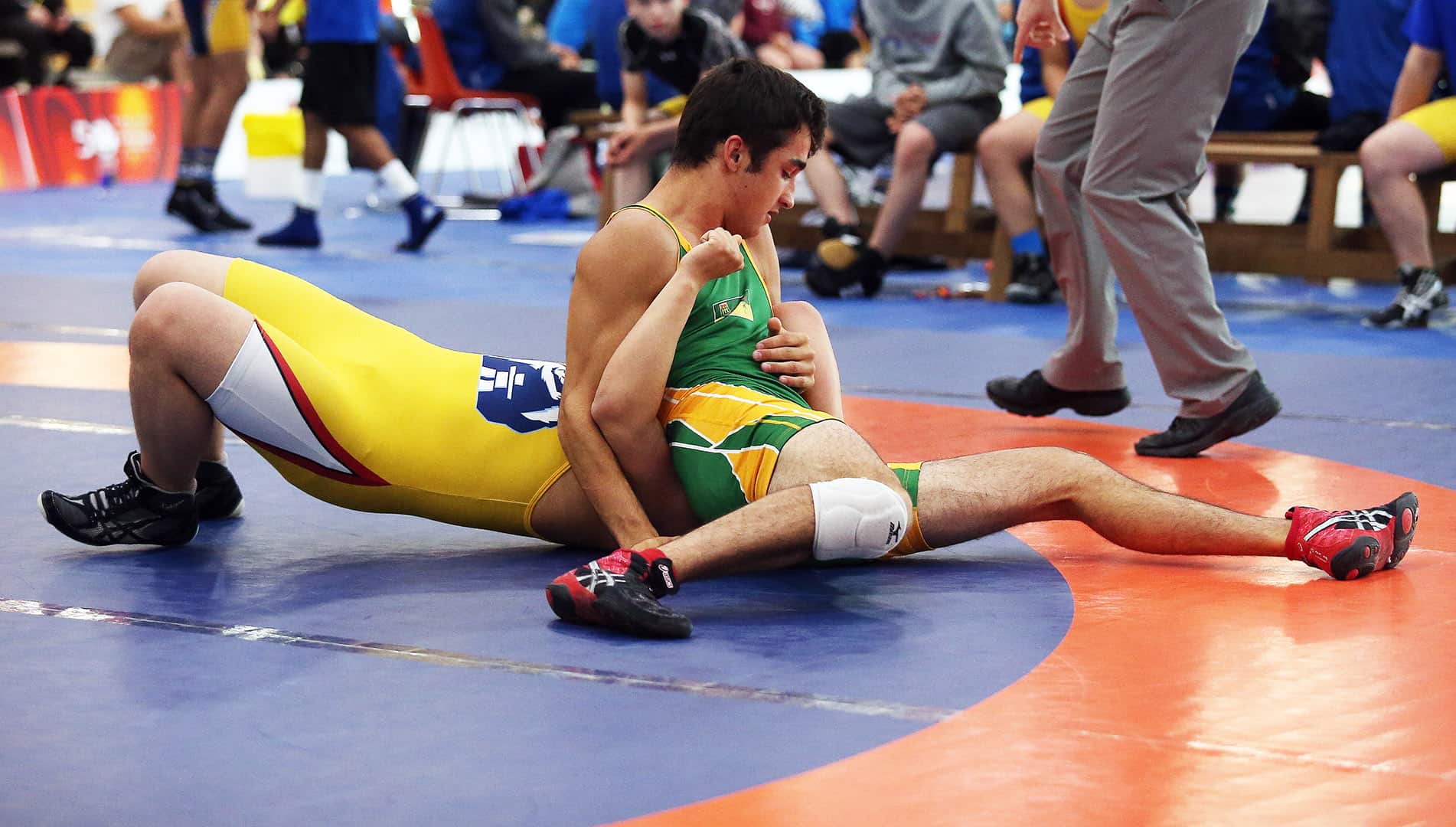 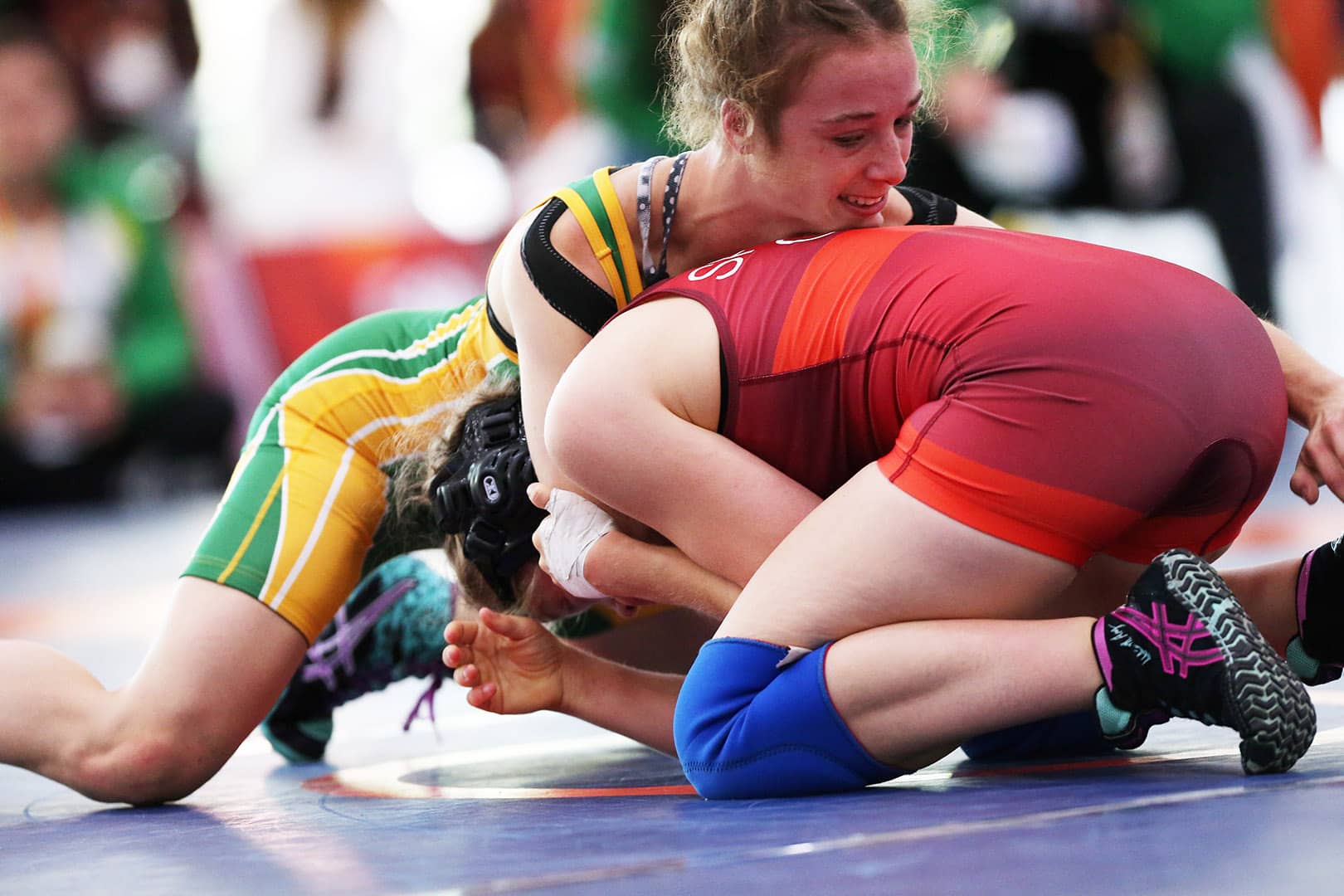 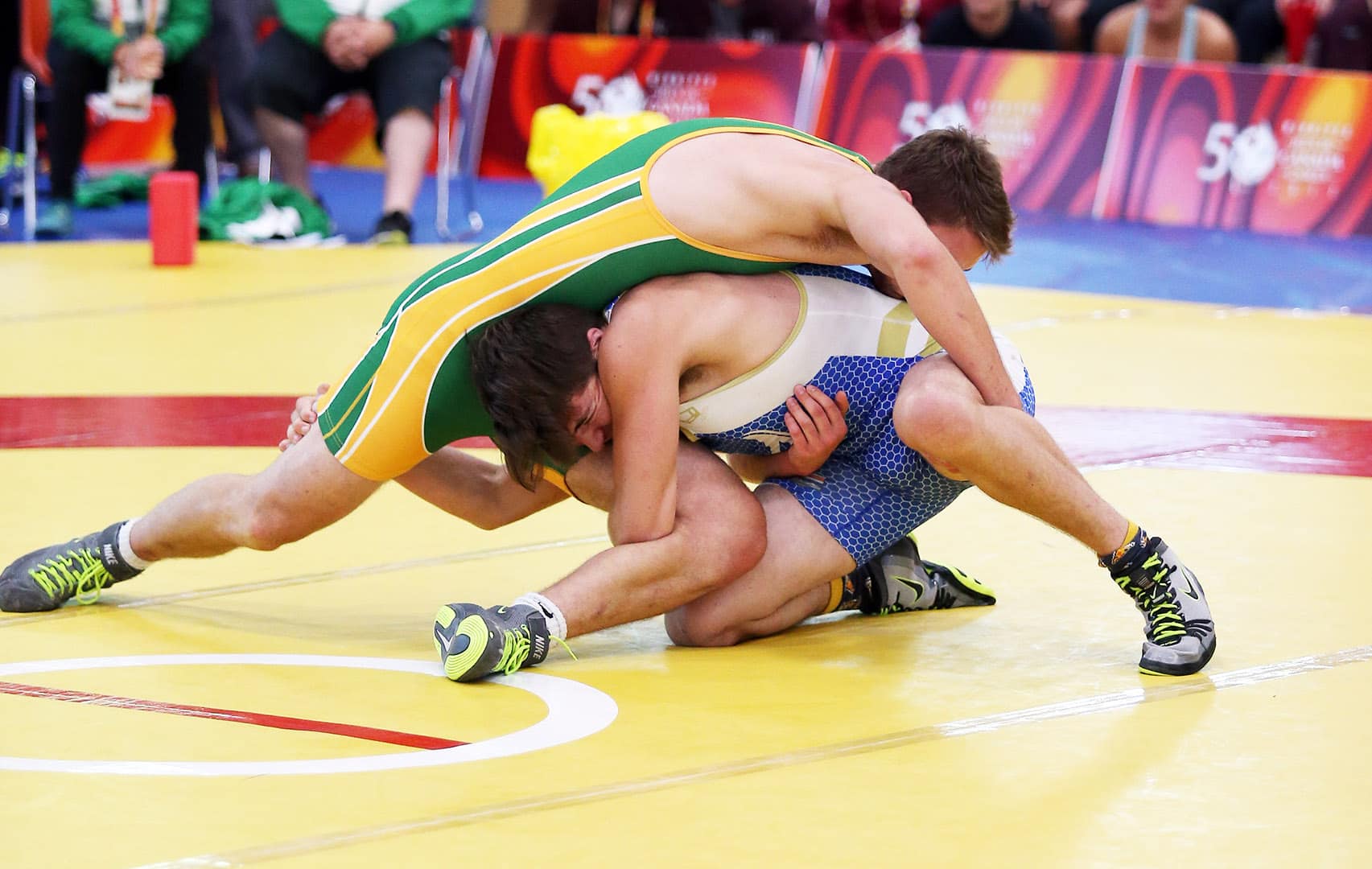