The Canada Games Council (CGC) has officially launched the bid process for the 2023 Canada Winter Games.

“We are excited to officially launch the bid process for the 2023 Canada Winter Games in PEI,” said Tom Quinn, Canada Games Council Chairman. “This Province successfully hosted the Canada Games in the past and we look forward to watching this bid process unfold.”

Earlier, In March 2017, the Canada Games Council and the Province of PEI hosted asession that provided an opportunity to clarify any issues, questions or comments on the bid process and today marked the process launch

“Hosting an event of this caliber will generate significant economic activity in the province, build our volunteer capacity and showcases what our amazing Island has to offer,” said Health and Wellness Minister Robert Henderson. “Our Bid Committee will take on the tremendous task of planning for the Games. I am confident that with the right people around the table who have the knowledge, passion and expertise, along with continued collaboration with community leaders, sports organizations and with Islanders from across the province, we will be able to put together a plan to host the best possible Games for 2023.”

The Canada Games Council will now embark on a 15-month process to review PEI’s bid to host the 2023 Canada Games. The Province will have until June 30th, 2017 to submit the letter of Intent to Bid. The phase one technical review information will be due on October 1st, 2017.

After the technical phase, the bid will then be given until June 2018 to submit the comprehensive bid proposal to the Canada Games Bid Evaluation Committee who will review and score based on the bid material and a site visit in each community.

The Canada Games Council’s Bid Evaluation Committee will be responsible for a detailed review of the bid and will make a recommendation on the award of the Games to the CGC’s Board of Directors on if the bid can best meet the Canada Games hosting standards.

Having hosted the 1991 Canada Winter Games and the 2009 Canada Summer Games, the 2023 Canada Games will mark the third time the Canada Games are to be hosted in the province of Prince Edward Island.

The CGC Board of Directors will notify the Province of PEI about the final selection for the 2023 Games and the public announcement will follow  in October 2018. 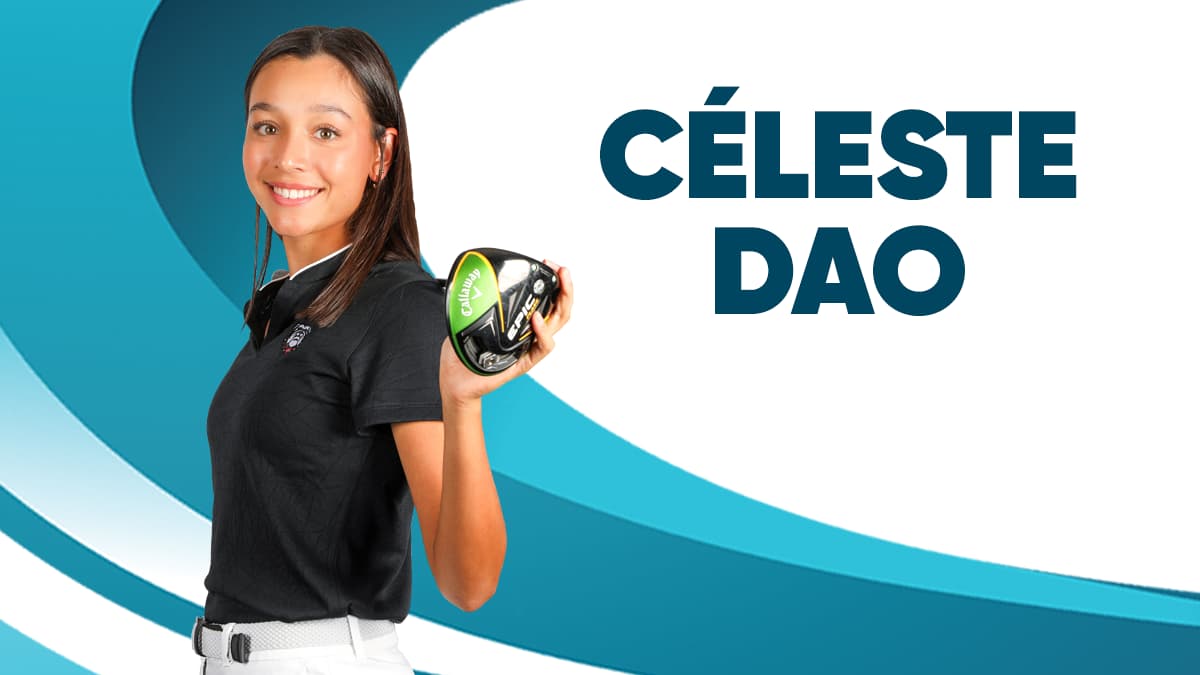 Rising to the Occasion - Céleste Dao

Rising to the Occasion - Céleste Dao

Canada Games alumni have been firing on all cylinders in PyeongChang, making Canada proud and capturing multiple medals.

Canada Games alumni have been firing on all cylinders in PyeongChang, making Canada proud and capturing multiple medals.