Alternating between summer and winter, the multi-sport Canada Games, established in 1967, has been an essential showcase to shine the spotlight on and develop Canada’s young athletes. As the top performers in their age group, the competitors arrive at the Games having already dedicated countless hours of training to proudly represent their respective province or territory.

Many of the top development athletes in our home and native land will be in Red Deer, Alta., Feb. 15-March 3 for the 27th edition of the Winter Games. It’s the third time the province of Alberta serves as host of the Canada Winter Games with Red Deer following Lethbridge (1975) and Grande Prairie (1995).

Québec City held the first Canada Games, an event that drew 1,800 athletes from 10 provinces and two territories to compete in 15 sports. Since then, the Games, with the motto “Unity through Sport”, have literally been hosted from coast-to-coast-to-coast from Corner Brook, Nfld.,(1999), to Prince George, B.C., (2015), from London, Ont., (2001), to Whitehorse, Yukon (2007). The Ontario region of Niagara will host the next Canada Summer Games in 2021 while the 2023 Winter Games will be hosted by the province of Prince Edward Island.

Throughout the Games’ distinguished history, numerous athletes have gone on to earn gold medals and championships on sport’s biggest stages, both nationally and internationally.

Botterill, like Wickenheiser (her eventual teammate on the Canadian national women’s team), competed in the Canada Winter Games as a teenager although she did so as a ringette player with Team Manitoba at those 1995 Grande Prairie Games.  Botterill would later switch to hockey and experience the thrill of victory many, many times with the Canadian national team, including Olympic gold medals from the 2002 Salt Lake City Games, the 2006 Turin Games and the 2010 Vancouver Games. She was also a five-time champion at the IIHF world women’s hockey championship, and twice named MVP in that tournament.

She is a proud graduate of the Canada Games.

“I certainly smile when I think back to the experience,” said Botterill. “(Then) I think it was such a big stepping stone for elite athletes. Having the chance afterwards to play in the Olympics, you realize this (the Canada Games) is Canada’s Olympics.”

A graduate of Harvard University, Botterill, who completed her degree with honours, also played hockey for the Crimson. She holds the distinction of being the only two-time winner of the Patty Kazmaier Award (given to the top player in U.S. women’s college hockey).

“I grew up in Winnipeg, playing for Team Manitoba, so for me, the Canada Games were that first thrill of the chance to represent my province, to wear that uniform very, very proudly,” said Botterill, whose post-hockey career include currently doing analyst work on New York Islanders TV broadcasts for the MSG. Network “Those are very clear memories for me.”

This year’s event will attract up to 3,600 athletes, managers and coaches, feature 19 sports, over 150 events and a major cultural festival, along with over 20,000 visitors.

And there’s no doubt Canadians will get their first look at the next Jennifer, Catriona and Sid the Kid.

Televised coverage on TSN and live webcast begin on February 15th, and be sure to follow daily updates of your favourite athletes, teams and Province on Facebook/Canada Games, Instagram (Canada_games), Twitter (Canada Games/Jeux du Canada) and YouTube (Canada Games)

At a joint media conference this morning held by the Canada Games Council and the Province of Ontario, Niagara Region was named host of the 2021 Canada Summer Games.

At a joint media conference this morning held by the Canada Games Council and the Province of Ontario, Niagara Region was named host of the 2021 Canada Summer Games. 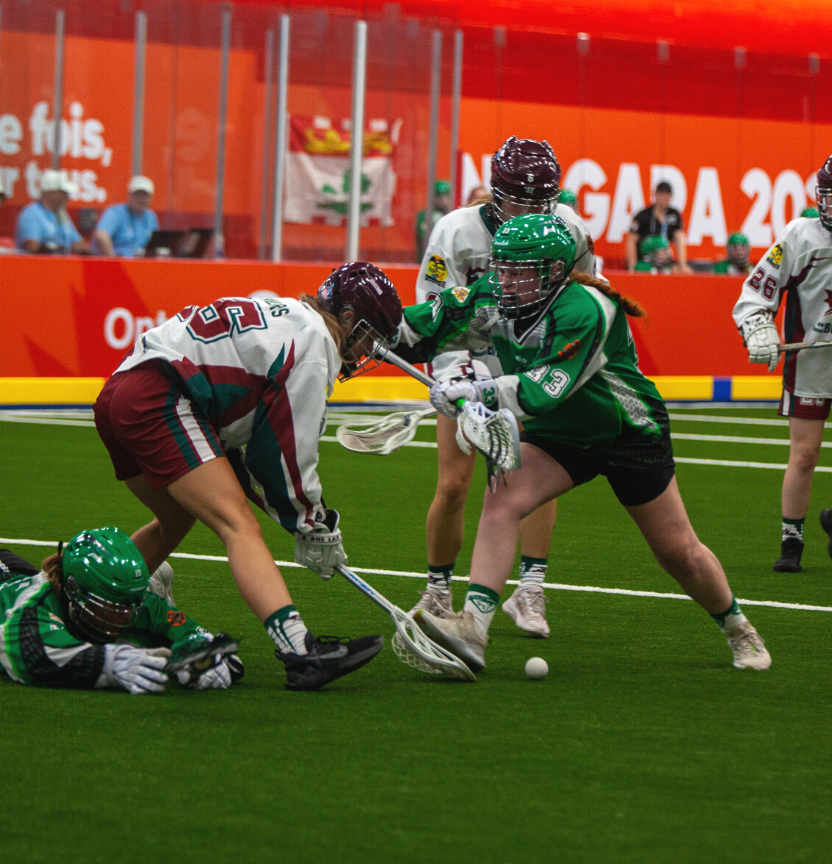