Sami Jo Small’s competitive hockey career has brought her all around the world. She was Team Canada’s third goaltender in the history-making 1998 Nagano Olympics, which introduced women’s hockey on the Olympic stage and saw the Canadians bring home a silver medal. Small’s travels continued as she and Team Canada brought home back-to-back gold medals from the 2002 Salt Lake City and the 2006 Turin Olympics.

But every illustrious career has a beginning, and for Small it was the Canada Games.

A Winnipeg native, Small competed three times at the Canada Games for Team Manitoba – once in hockey and twice in athletics. Her journey began in 1991 in Prince Edward Island at 14 years old in the debut of women’s hockey at the Canada Games.

This completely changed Small’s perspective – who played for a boys’ AAA hockey team – on playing hockey as a girl with other girls her age.

“I got to play in the very first women’s tournament and it was the first time that I ever saw other girls play hockey. I didn’t know that there were so many girls around the country that loved the sport like me,” Small said.

She said the inclusivity shown at that first Canada Games tournament was really important to the future of the women’s game.

“It was really special and really powerful,” Small said. “It gave us a lot of confidence as women in that space to be able to push towards eventually being included in the Olympic Games. It really started with that very first Canada Games tournament in 1991.”

She stepped off the ice and onto the track for her second and third stints representing Manitoba. She competed at the 1993 Canada Games in Kamloops, British Columbia, and at the 1997 Canada Games in her home province in Brandon, Manitoba, where she won the gold medal in javelin and the silver medal in discus at 21 years old.

“At the Canada Games, I was able to witness some of Canada's greatest athletes in action. Being from a smaller province meant we had more opportunities to compete on the national stage and to see the best in action,” Small said. “More than that, being around such amazing athletes inspired me to want to train harder, push myself and find new ways to be the best that I could be.”

She did that and more at the international level. In addition to her three Olympic medals, Small backstopped Team Canada to five World Championships in women’s hockey between 1999 and 2006. She was twice named to the World Championship all-star team as the top goaltender of the tournament.

Still, despite all her globetrotting and accolades, she says that her favourite sports memory happened at home, when she carried the Manitoba flag at the Closing Ceremony of the 1997 Canada Games in Brandon, in front of her family and friends.

“To hear the crowd cheer upon the entry of Team Manitoba, that’s a memory that I will cherish for a lifetime. I’ve been very fortunate to compete at three Olympic Games but nothing will match that moment for me,” she said.

Small has now hung up her goalie pads to take a seat in the front office. She was one of the co-founders of the Canadian Women’s Hockey League in 2007, and played in the league for 10 years before becoming the general manager for the Toronto Furies. Today, she sits as the President of the Toronto Six franchise of the Premier Hockey Federation.

Small has also helped to build the future of women’s hockey through her hockey school, which has run in Manitoba and Ontario since 1998.

The desire to spark greatness in the next generation was a seed that was also planted for Small at the Canada Games. The Games taught her how to be a better athlete and teammate.

As Small’s Canada Games journey comes full circle with her induction into the Hall of Honour on February 17 ahead of the 2023 Canada Winter Games, back where it all began for her in Prince Edward Island, she hopes that the next generation of athletes enjoys the experience to the fullest on the national stage.

“Paint your face with tattoos, create chants and scream your head off for your teammates. While you'll remember the competition, the friendships and memories you create will last a lifetime.” 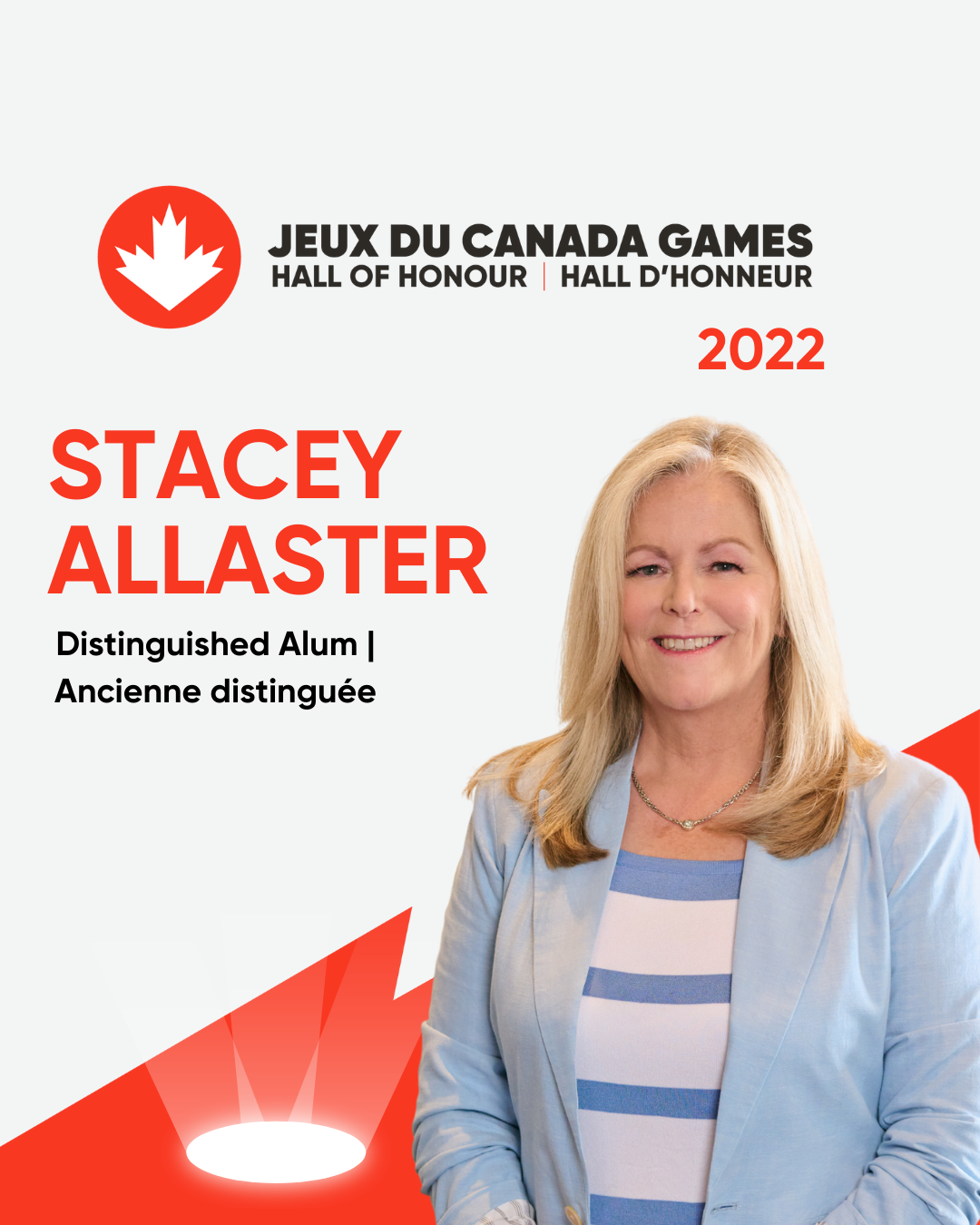 We are thrilled to welcome Stacey Allaster, CC, as a 2022 Canada Games Hall of Honour Inductee. Stacey is being inducted as a Distinguished Alum for her incredible hard work & innovation within the tennis community.

We are thrilled to welcome Stacey Allaster, CC, as a 2022 Canada Games Hall of Honour Inductee. Stacey is being inducted as a Distinguished Alum for her incredible hard work & innovation within the tennis community. 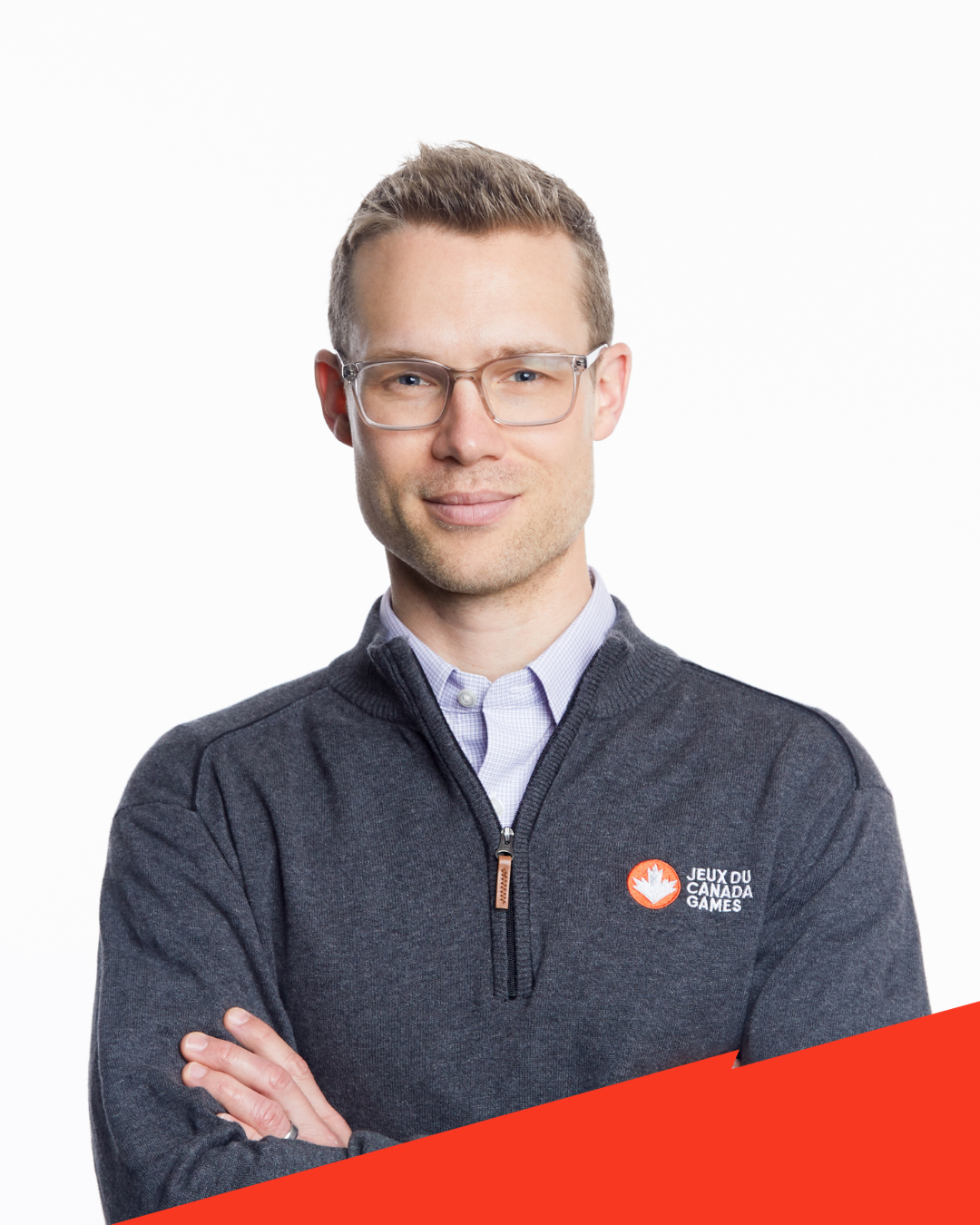 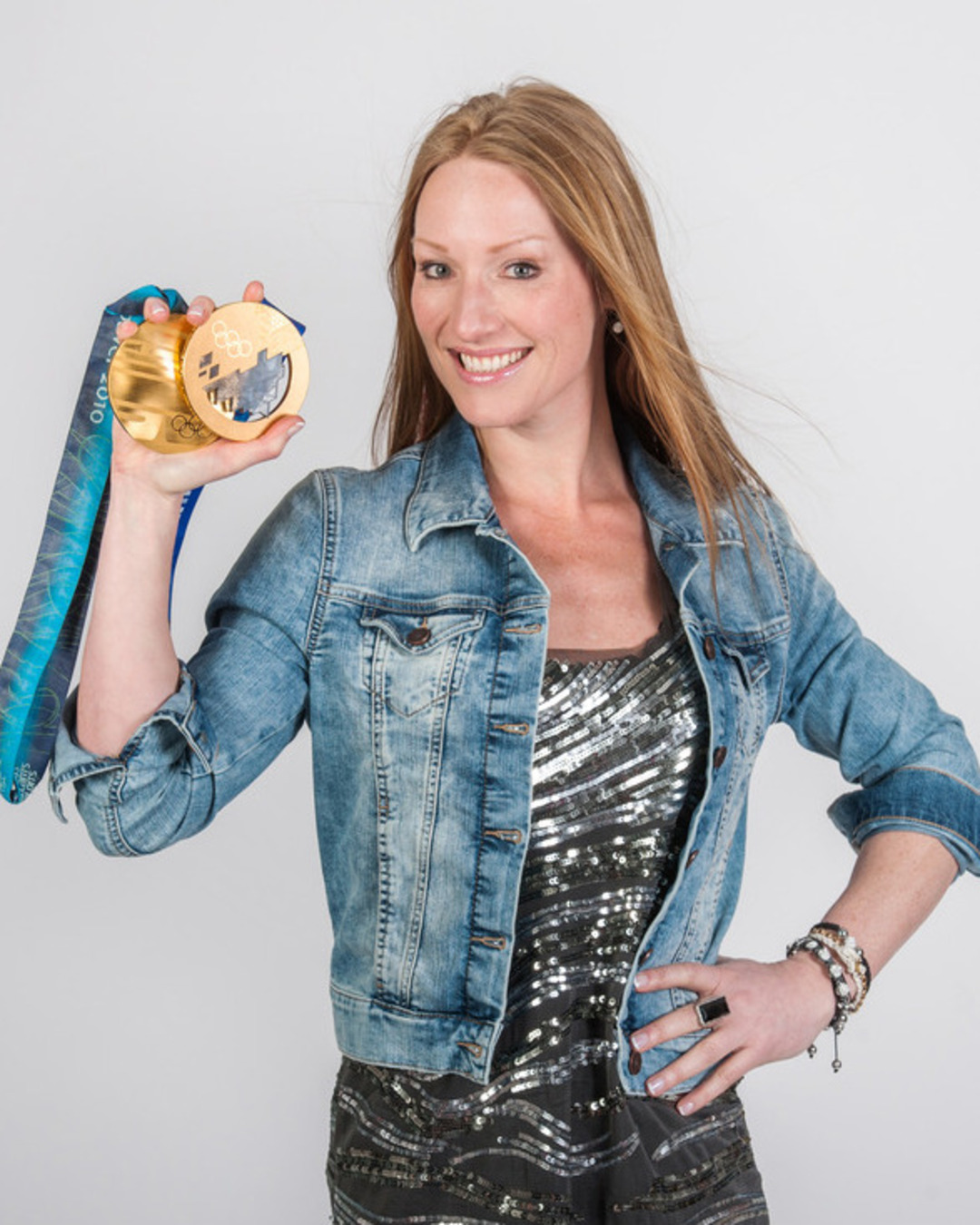 Canadian Olympian Heather Moyse’s impressive career as a multi-sport athlete has created a resume that few can compare, and that’s before mentioning her off-field accomplishments.

Canadian Olympian Heather Moyse’s impressive career as a multi-sport athlete has created a resume that few can compare, and that’s before mentioning her off-field accomplishments.