Ottawa, ON – The Canada Games Council (CGC) has officially welcomed three new Sport Committee members into the Canada Games family. Each of the new members possess unique skills and expertise, along with an unwavering passion for amateur sport.

Following a national call for interest, and a comprehensive review process conducted by the Sport Committee, the CGC is pleased to announce that Anitra Stevens, Nina Tajbakhsh, and Steve Sevor were selected to be named to the Committee.

The Sport Committee is responsible for all technical areas of the Games, including facility standards, eligibility, technical rules and regulations, sport selection, officials and a variety of other issues related to the staging of the competitions.

Anitra Stevens (based in Halifax, NS)

Anitra has more than 20 years experience in the recreation and sport sector in Nova Scotia.  She is the Executive Director for Athletics NS and has progressive experience in leading teams through strategic planning, project management, technical development, communications, human resources and financial management. A resourceful and enthusiastic advocate for youth in sport, she comes to the Canada Games Council as a six-time Canada Games administrator in mission staff, games and sport observer roles. She developed her Canada Games sport technical knowledge and passion for the Canada Games in her role as Manager of Sport for the 2011 Canada Winter Games in Halifax. She is excited to give back to the organization that inspired her journey into a career in amateur sport. Anitra is an avid traveler and outdoor sports enthusiast and resides in Halifax, NS with her husband Jeff and daughter Jorja.

Nina Tajbakhsh (based in Victoria, BC)

Nina's experience with the Canada Games first began in 2015 where she was the captain and Torchbearer for Team BC Ringette, after which she returned in 2019 as the Program Manager for the next wave of ringette athletes. Nina is honoured and excited to work in a new capacity with the Canada Games as the Athlete Representative. Her passion for sport began through ringette and continues to grow as she plays for the BC Thunder in the National Ringette League, as well as coaches and leads summer camps. Throughout her years playing competitively, her love for sport led her to a passion in the world of athlete advocacy and representation, which she looks forward to further developing on this council.

Outside of the rink, Nina has completed a Bachelor’s Degree in Kinesiology at the University of British Columbia and is currently studying Athletic and Exercise Therapy at Camosun College, with the goal of becoming a certified Athletic Therapist.

Steve Sevor (based in Hamilton, ON)

Steve became involved in the Canada Games movement leading up to the 2007 Whitehorse Canada Winter Games and never looked back. Serving in various roles within mission staff and the provincial leadership team in virtually each Games since, Steve is currently Chef de Mission for Team Ontario.

Growing up in Ottawa, Steve found passion for soccer but was involved in many other sports. Steve has been involved in various roles of sport including athlete, coach, volunteer, non-profit president, administrator and parent. Sevor has been fortunate to have been involved in sport at the elementary, secondary and post secondary levels of education and through his professional career he has worked in national, provincial and municipal levels of sport and government.

Steve is a graduate of Brock University with an Honours Bachelor of Physical Education degree and a Master of Education degree. Sevor is currently the Manager of Sport Services for the City of Hamilton where he manages a team responsible for the allocation of sport facilities, implementation of sport development initiatives, execution of special sporting events, and the operation of three municipal golf courses.

In his spare time, Steve serves as a coach, taxi driver and cheerleader to his two-sport minded teenage daughters as well as a proud supporter of his wife who is an international level volleyball referee.

Steve also has an unwavering dedication to the promotion of inclusion and diversity in sport. Read more about Steve’s story here.

About the Canada Games Council
The Canada Games Council, a private, non-profit organization, is the governing body for the Canada Games. Held once every two years, alternating between winter and summer, the Canada Games represent the highest level of national competition for up and coming Canadian athletes. The Games have been hosted in every province at least once since their inception in Quebec City during Canada’s Centennial in 1967. The Games are proud of their contribution to Canada’s sport development system, in addition to their lasting legacy of sport facilities, community pride and national unity. The organization of the Canada Games is made possible through the tireless dedication of local Host Societies and the contribution and support of the federal, provincial/territorial and host municipal governments.

We would like to acknowledge that the land on which we work is the traditional territory of the Algonquin Anishinabek People, whose footsteps have shaped this land since time immemorial. 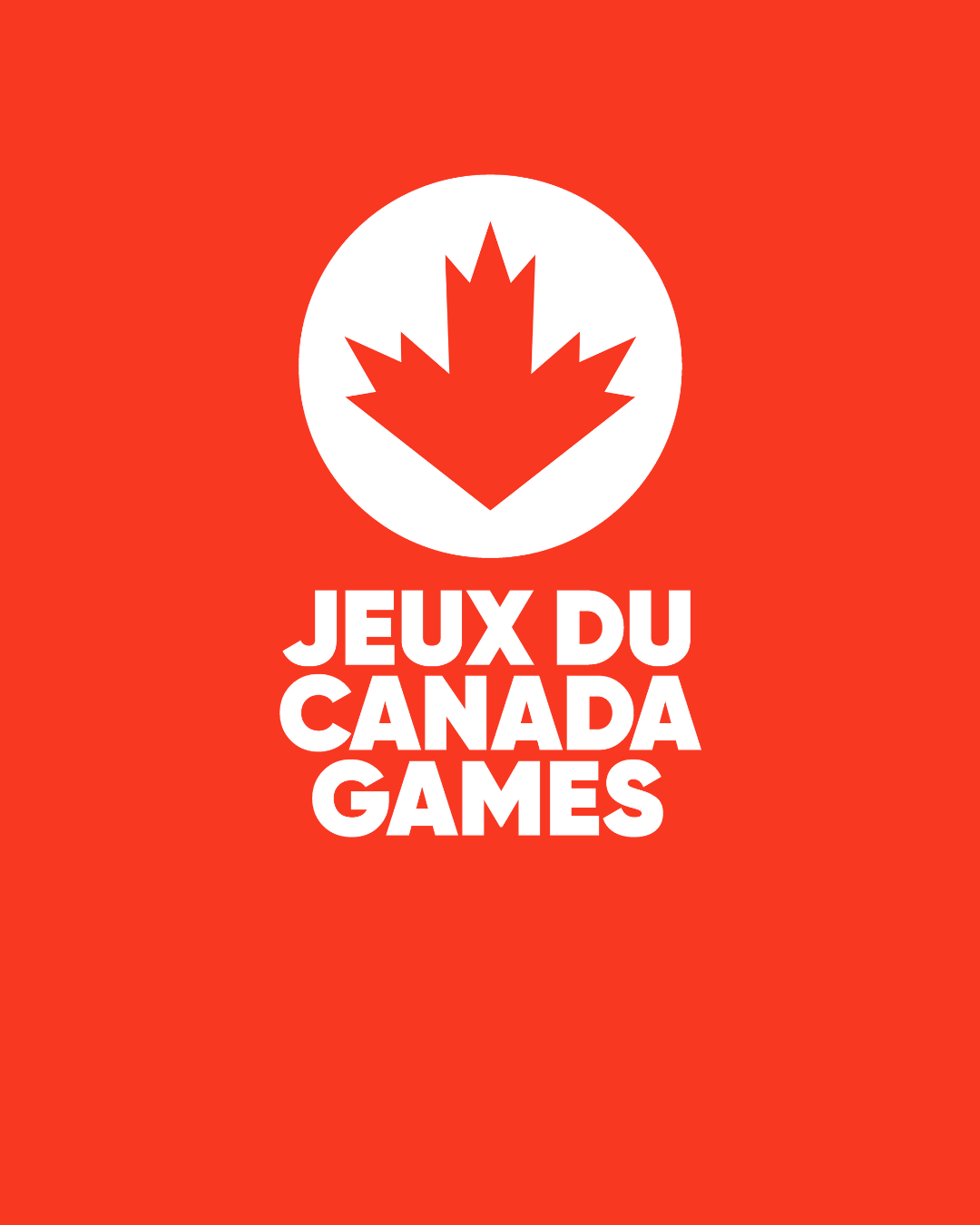 It's official - PEI will host the 2023 Canada Winter Games!

The province of Prince Edward Island has been officially named host of the 2023 Canada Winter Games.

It's official - PEI will host the 2023 Canada Winter Games!

The province of Prince Edward Island has been officially named host of the 2023 Canada Winter Games. 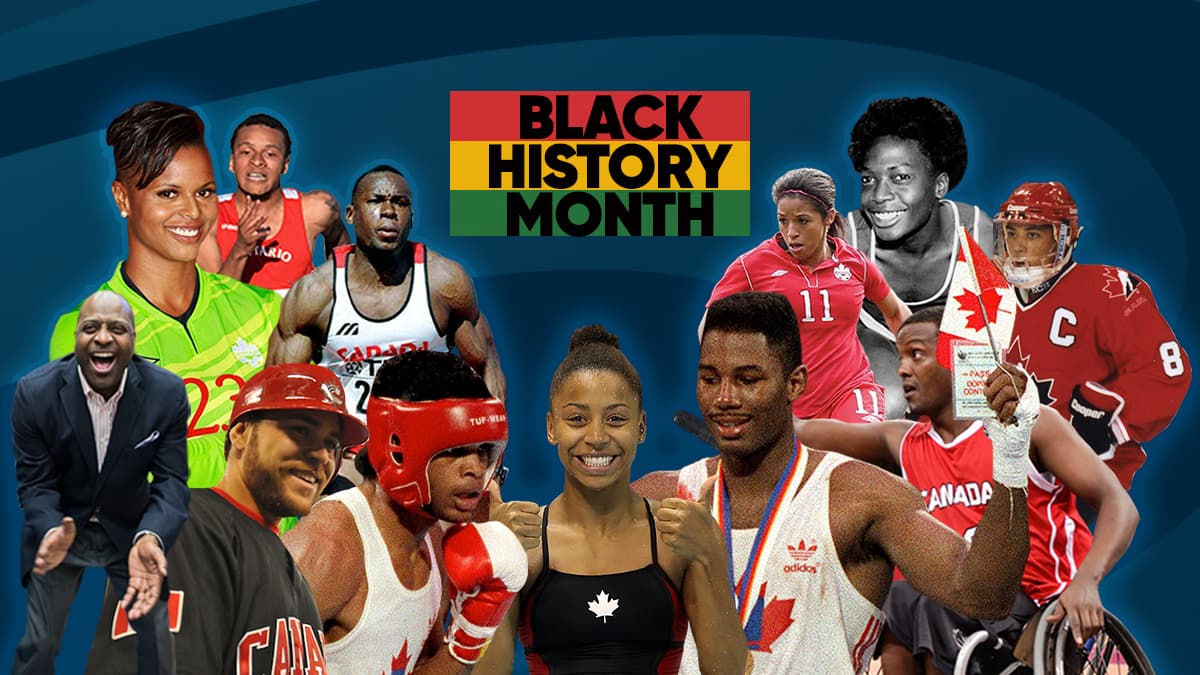