Lee, who was the only female named to the Newfoundland and Labrador male baseball team that will compete at this summer’s Niagara 2022 Canada Summer Games, used to tag along with her father, Dave, while he coached her older brothers’ games.

“I grew up around the ballfields. I would go down to watch the games and I would go on the field with them while they warmed up and he would hit me ground balls and stuff like that.

“There is also a field near our house and my Dad would hit ground balls to me and my one brother, who is only a year-and-a-half older than me,” the 16-year-old resident of St. John’s, Nfld., said.

“When we were really young, he would toss balls practically right into our gloves just so we could get the feel for it.”

The Grade 11 student at Gonzaga High School was an immediate convert to the sport.

“I liked it right away, especially the competition of trying to beat my brother,” she said, with a laugh.

Lee was a quick learner in the sport and by age 10, she was competing on boys all-star teams and holding her own.

This past summer, she was the only girl on the Newfoundland and Labrador under-17 boys baseball team competing at the Atlantic Championship. Featuring a fastball clocked at 78 miles per hour and a 57-59 miles per hour curveball, the 5-foot-10 pitcher pitched the squad to its only win at the event.

“Before I was playing mainly games, but in the last year I have done a lot more training and development,” she said. “I have really focused on mechanics.”

On the girls side of things, Lee sparked Newfoundland and Labrador to the title at last summer’s Atlantic under-16 female championship. Along the way, Lee, who also plays infield, was named the top batter and top pitcher at the Summerside, P.E.I., event.

Her skills have caught the attention of Baseball Canada who have her on its list of prospects for national team programs. She was among 41 players invited to a women’s national team showcase event in Trois Rivières, Que., last summer.

Lee enjoys playing on both boys and girls teams but gets more out of the former. She feels that the motivation she gains competing alongside her male teammates will help her reach her ultimate goal.

“I would love to play college baseball and I hope to make Team Canada. I am eligible this year because I just turned 16.”

Lee has no problems with being accepted by her male teammates.

“Most of the guys on the NL team I have played with for at least four years and it’s the same group I have grown up with. We all know each other well.”

Right now, Lee is doing plenty of off-season training to take her game to the next level.

“I have been doing a lot of working out and trying to develop the small things,” she said. “I am trying to learn a few other pitches as well and trying to get my changeup down so I can mix it in more often.”

She can’t wait to be a part of the 2022 Canada Summer Games, where she is expected to be the first female to ever play on a male baseball team at Canada’s largest multi-sport event. A look through the Canada Games Council’s alumni database shows more than 2,000 athletes have competed in baseball dating back to 1969, but none of which were registered as female.

“I’m very excited to see the various levels of ball [from] across the country.”

The Baseball Newfoundland and Labrador selection process for the Canada Games began three years ago.

“Through this process, athletes try out and if selected, (they) remain in the program until the next tryout where they have to once again validate their selection through a formal tryout process,” coach David Coates said.

Lee was 13 when she first attended a selection camp.

“What we noticed then, which is still true today, is that she is innately self-confident, motivated, focused and has very good fundamental baseball skills,” Coates said. “Jaida is very calm and composed with a competitive spirit and grounded with a positive attitude and a team-first approach. This is what makes her a special player.”

Like all the players on the team, she earned her spot.

“Based on demonstrated technical and interpersonal skills, it was an easy decision to include her on the final roster.”

When making their decision, the coaching staff saw Lee just like any of her male counterparts — as a baseball player.

“Over the past three years, she has developed a strong relationship with the other players and to their credit they view Jaida simply as another teammate. She gets along well with everyone and they trust her when she takes the field,” Coates said.

He feels she has a bright and limitless future in baseball.

“She has attended a number of Baseball Canada National Female Program technical camps and I expect one day she will represent our country at international baseball events.”

But it will require a lot of hard work to refine and build upon her current skill set.

“This includes getting stronger and continuing to work on her mobility and flexibility through strength and conditioning training,” Coates said.

This report was filed by BP Sports Niagara, which is owned and operated by Bernie Puchalski and Bill Potrecz. 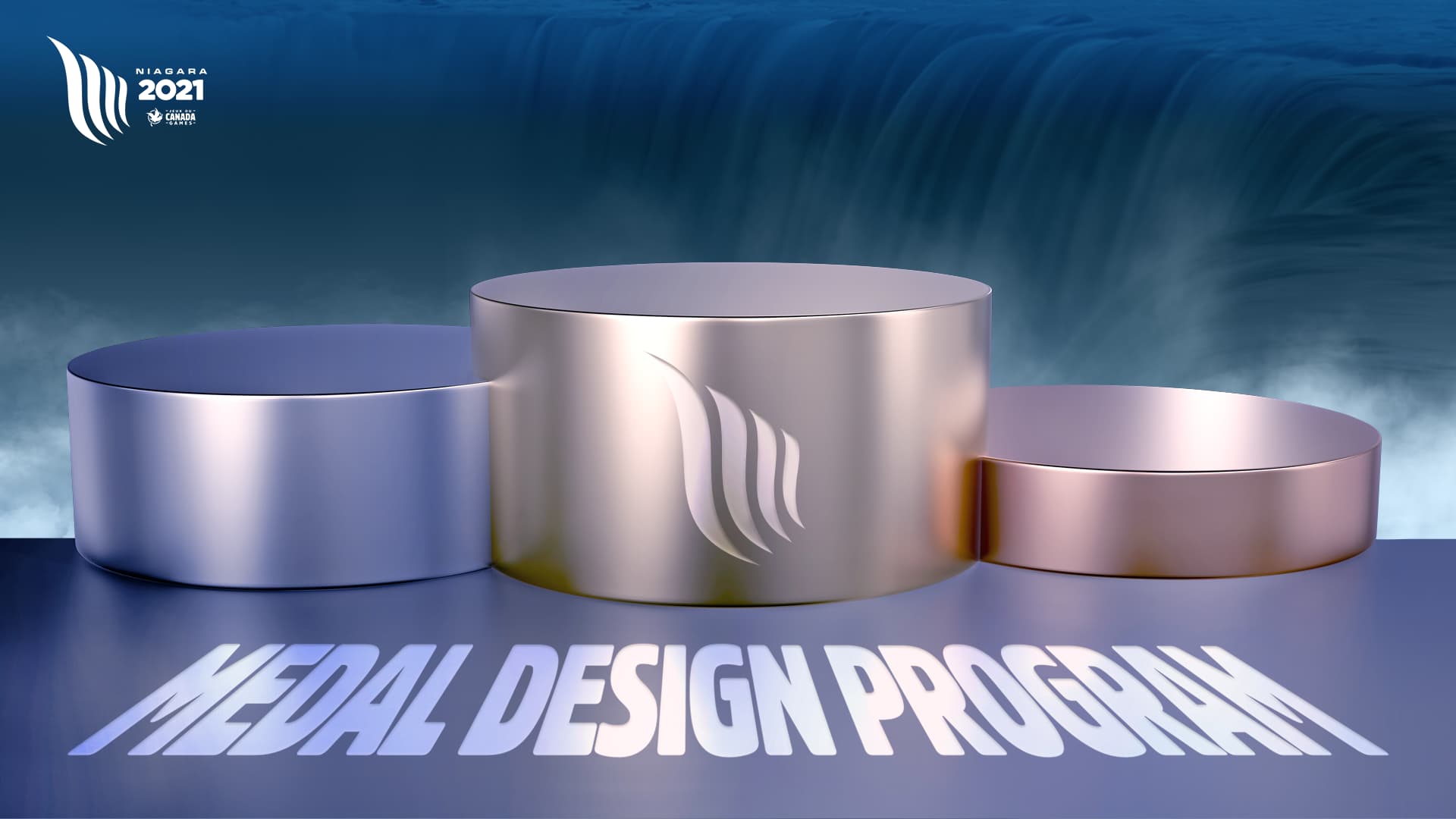 Today, with the support of the Honourable Carla Qualtrough, Minister of Sport and Persons with Disabilities, the Canada Games Council (CGC) announced that after only three weeks, the Canada Games Activity Challenge, a Canada 150 Signature project, has received over 196 registrations from across Canada.

Today, with the support of the Honourable Carla Qualtrough, Minister of Sport and Persons with Disabilities, the Canada Games Council (CGC) announced that after only three weeks, the Canada Games Activity Challenge, a Canada 150 Signature project, has received over 196 registrations from across Canada.