In a 8-1 New Brunswick victory over Prince Edward Island, the 16-year-old Saint John native scored the first women’s box lacrosse goal in Canada Games history. The Niagara 2022 Canada Summer Games marks the first time the sport has been contested at the Games.

“I am very excited that it was me but I couldn’t have done it without my teammates. I am really appreciative of them,” she said.

The goal was one to remember.

“I went through the crease and I put it top corner,” she said. “I was just happy that we got the lead first but after it kind of sunk in that it was me who scored the first goal.”

Hatfield started playing lacrosse about a year and a half ago.

“One of my coaches heard I was an athlete and he recruited me. I came out to an ID session and I fell in love with the sport. I’ve trained about a year and a half and here I am at Canada Games.”

She was an immediate convert to lacrosse.

“I really liked the intensity and it is a very competitive sport. It is fast, it is a team sport and I love being with my friends and teammates.”

Prior to the Games, New Brunswick has played in exhibition games and tournaments. Hatfield has also played junior A women’s lacrosse in a league that includes one team from New Brunswick and three from Nova Scotia.

She is looking forward to carrying on with the sport.

“I am hoping to come home with a medal from the Canada Games but I would like to continue after this, play more junior A and hopefully take it somewhere.”

In the other opening game Sunday, Manitoba recorded a 5-2 victory over Saskatchewan, led by the play of team captain Kaitlyn Anderson.

The 18-year-old native of Winnipeg started playing in boys lacrosse leagues with the same boys she played hockey with. She has been playing women’s lacrosse for the past two seasons after a decade of boys lacrosse.

“I love playing with the girls. They are amazing,” she said. “It is a whole different dynamic playing with boys and girls. With the boys, you have to learn how to work with them and they don’t respect you at first. Once they know who you are, they respect you but the girls, they’re girls.”

“We all have a great connection and we are all sisters in the changeroom and everywhere. It is easier to be with them than boys.”

Anderson is thrilled to be part of the first Canada Games women’s lacrosse competition.

“This is an amazing opportunity and experience. I went out to Sask (Saskatchewan) with the boys before for (2018 bantam) nationals but this is a whole different dynamic.”

She has been impressed with the calibre of her teammates.

“We have a good team and we are very talented individuals. When we put it all together, we can beat these teams,” Anderson said. “Our goal is just to play our best and see how much of a dent we can make in this.”

Manitoba head coach John Harding is fielding a team with Anderson, one other experienced athlete and 17 women who are new to the sport and have only been playing for a year and a half.

“For our tryouts, we had 25 and some of them dropped out,” he said. “We were a little worried that we weren’t going to have enough to field a team but we managed to do it. It was basically who came out was on the team.”

Harding, who had been coaching Anderson on boys teams since she was eight, is working with others to form a women’s box lacrosse league in Manitoba. A field lacrosse league was launched recently.

Harding is looking forward to getting women’s lacrosse rolling in Manitoba.

“The biggest challenge going from Ground Zero is that parents are scared of the game. They see the whacking with the sticks and the hardest thing is to get the parents to have faith in us that their child isn’t going to get hurt,” he said. “Once they understand that everyone has pads, they are comfortable with it.”

There is one other factor to overcome.

“It is competing with hockey unfortunately.”

Harding grew up playing lacrosse in British Columbia and he’s hoping the women’s game in Manitoba will evolve like it did in his home province.

“It would be great to have an all-female team that we can play other provinces and maybe end up with Manitoba being as competitive as Ontario or B.C.”

Lacrosse Canada is delighted with the inclusion of women’s lacrosse in the Games and the return of men’s lacrosse.

“Thirty seven years ago was the last time men’s box lacrosse was in the Canada Summer Games and now we are getting the female and male side of things here in 2022,” said Dyson Williams, Lacrosse Canada’s sports information officer for the Games. “It is very exciting to see the oldest sport in North America back in the Games. It is cool to see all the athletes here and the number of fans in the stands. You can see how excited everyone is to be playing lacrosse.”

There is some disparity in the calibre of play so the nine teams have been grouped into two pools. Pool A consists of the more experienced teams from Ontario, British Columbia, Alberta and Nova Scotia and Pool B is made up of less experienced squads from New Brunswick, Prince Edward Island, Manitoba, Saskatchewan and Quebec.

“Honestly, after watching the first games, it is really good lacrosse and it’s great to see the calibre across all nine provinces,” Williams said.

Once pool play ends, the teams will play crossover games.

“Pool B will get a chance to get a crack against the more experienced teams.” 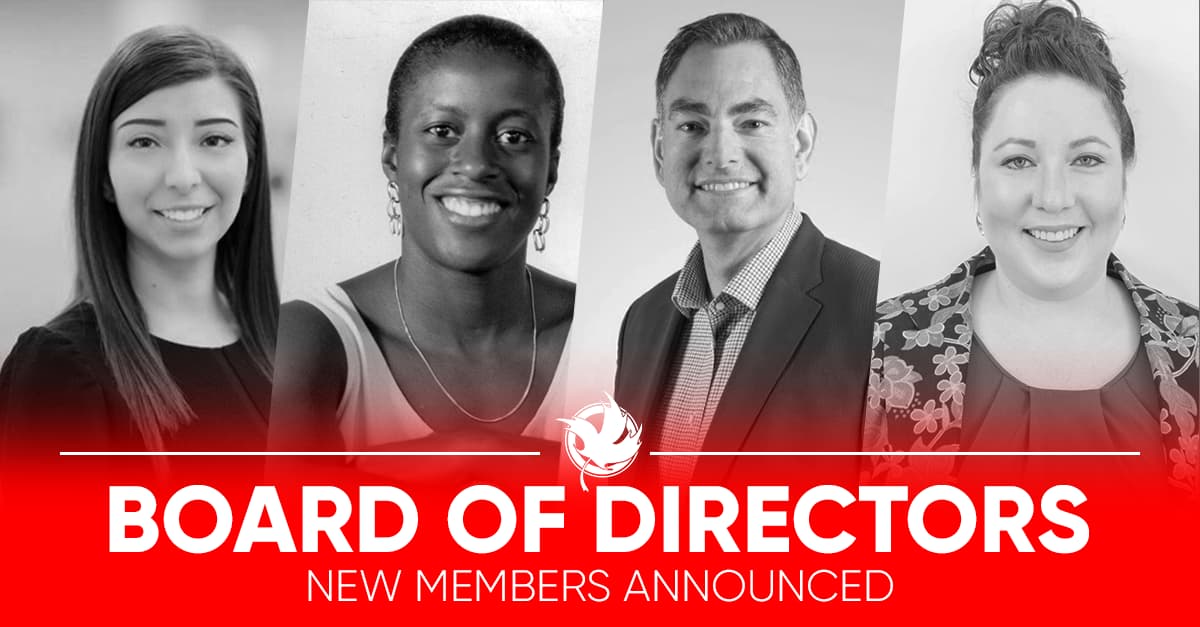 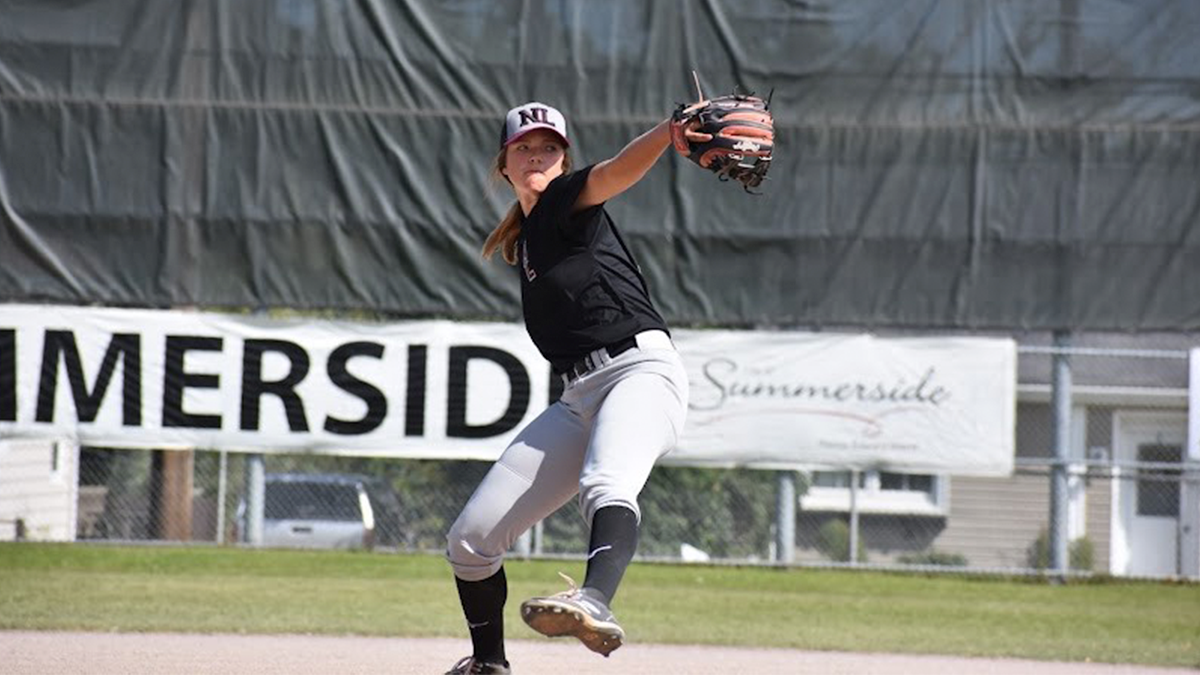