My name is Bret Himmelman. I was a member of the Team Nova Scotia CanoeKayak team at the 2017 Canada Games.

My best memory competing was the last 250m of my C1 5000m when I knew I was hearing the announcer say over the speaker that I had a commanding lead and that I was going to take the gold medal in the last canoekayak event in the 2017 games. Crossing the finish line felt like a mission accomplished as I set out as my goal before the Games to win this event.

A lesson I learned at the games was from my teammate and friend Anna Negulic who was competing in the K1 5000m and faced adversity by tipping in her race but she got back in her boat even though she was out of the race for medals but showed exceptional sportsmanship by finishing the race and it was the first time the whole Nova Scotia canoekayak team finished all of their races.

What made Canada games unique was that it was the first multi-sport games I have ever competed at which was amazing to be a part of. Being able to meet people from other provinces and other sports and to watch other sports I would not get to see normally such as wrestling and swimming was one was the best parts of the experience.

The closing ceremonies was a new experience for me exiting the tunnel into a stadium with thousands of people cheering. Through the tunnel I was leading the Nova Scotia chant with our whole province participating in the cheer until we were seated on the field. The show itself was fun to watch and the hundreds of beach volleyballs thrown on the field while Brett Kissel was playing was a great way to end the games.

The Canada Games, along with TSN and RDS, have announced the official national Broadcast and Webcast schedules for the 2017 Canada Summer Games.

The Canada Games, along with TSN and RDS, have announced the official national Broadcast and Webcast schedules for the 2017 Canada Summer Games. 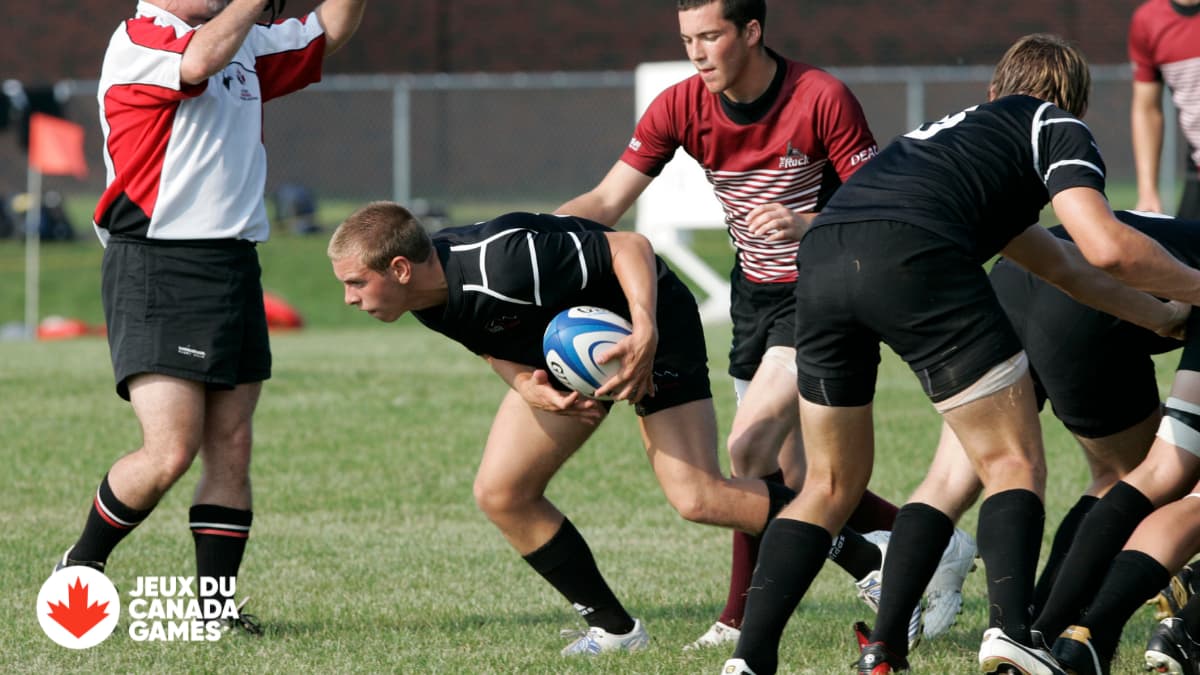 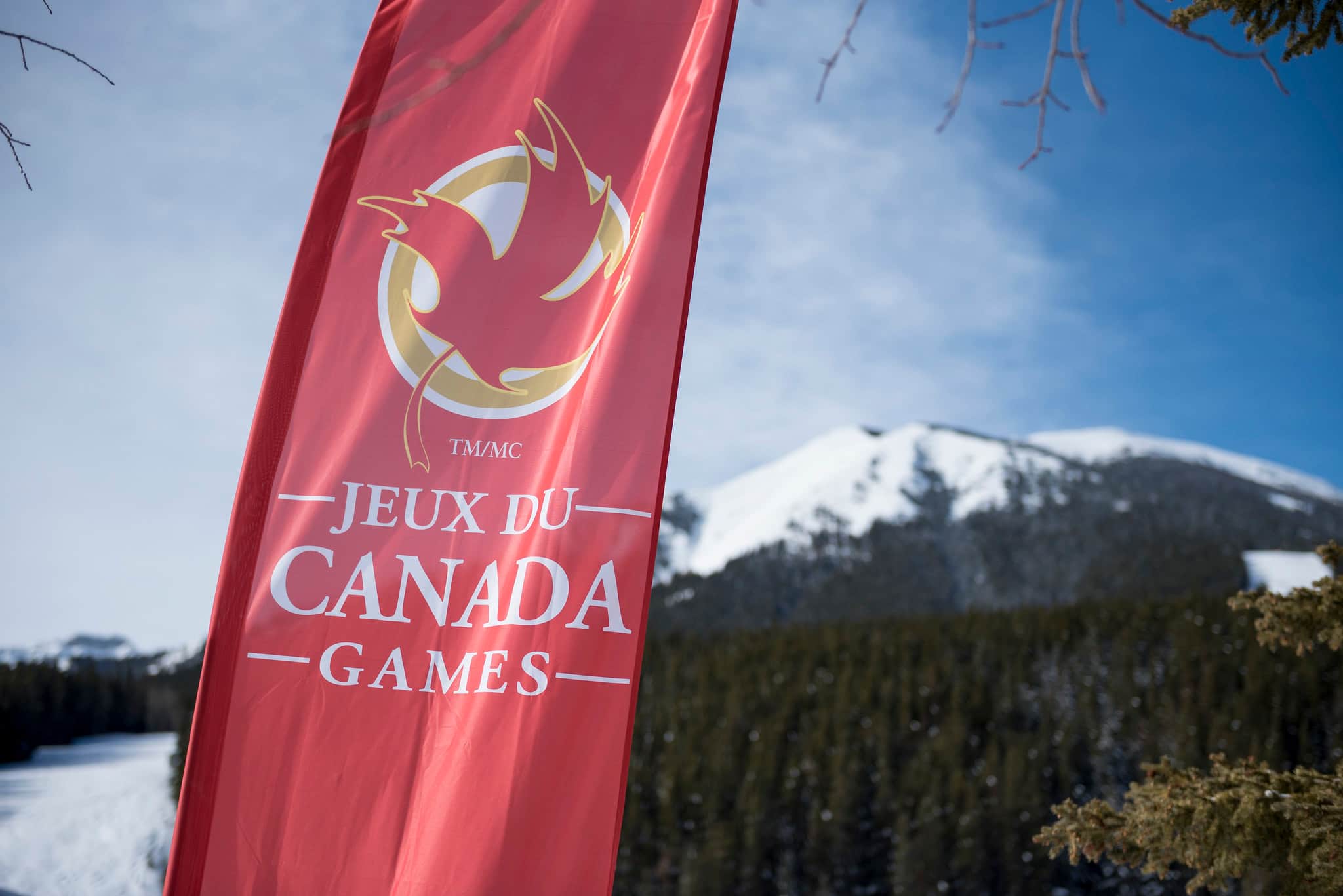 We have all felt sadness, frustration, and anger at the harmful acts directed towards the Black community that have been highlighted in recent weeks.

We have all felt sadness, frustration, and anger at the harmful acts directed towards the Black community that have been highlighted in recent weeks.